Melbourne City, the defeated A-League grand finalist last season, suffered the first defeat of the season at the hands of Adelaide United.

Citi launched a new campaign with a 1-0 victory at Brisbane Roar, but Scott Jamieson was sent off with two yellow cards in the 65th minute of the match on Sunday.

Yaya Do Creation’s poor challenge saw his march-ordered left-back, with Luis Darigo pulling the ball back from a free kick and Tomi Juric stroking home.

The Central Coast Mariners haven’t won more than six games in the season in each of the last six campaigns, but have gone from two to two this year after winning 2-0 with newcomer MacArthur.

Expansion team MacArthur won the Western Sydney Wanderers, but this time they are back on Earth with goals from Daniel De Silva and Jordan Miley.

Manchester United move to Harland instead of Sancho - Soccer Sports 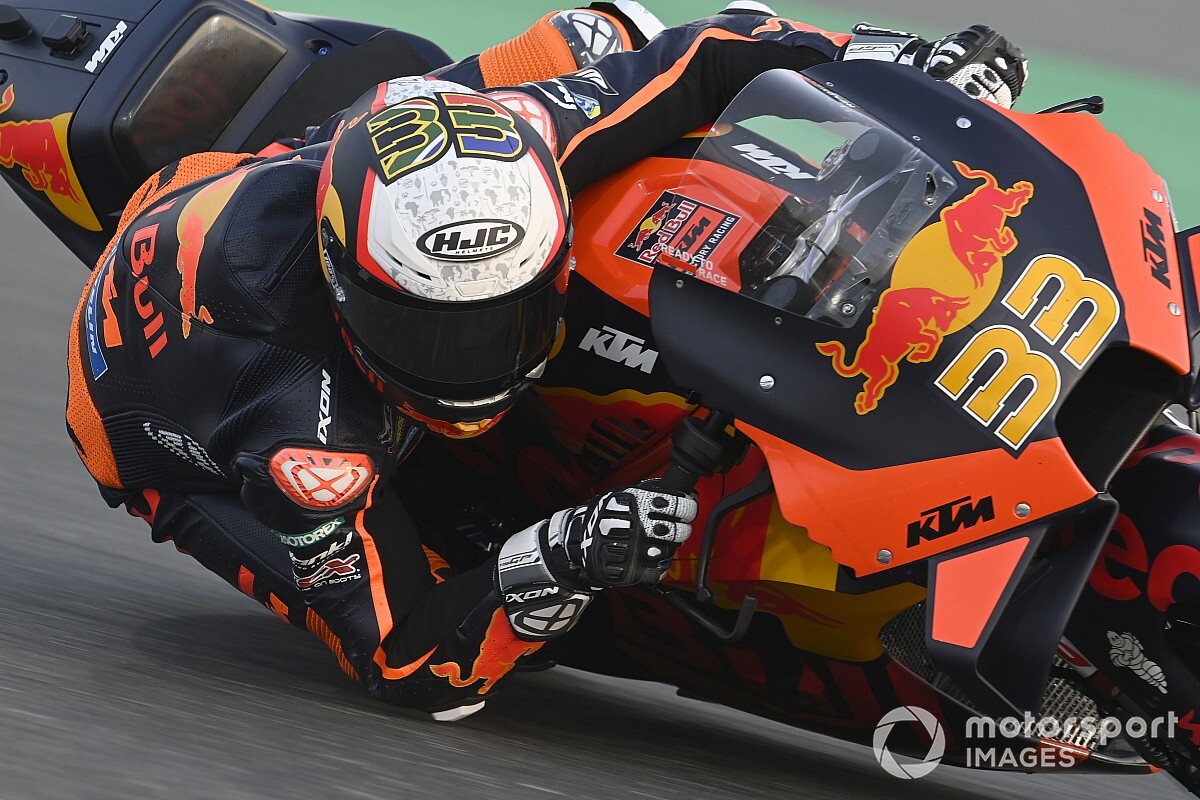