Facebook Twitter LinkedIn Tumblr Pinterest Reddit WhatsApp Telegram
Universal is reportedly planning to continue the monster movie series with a new Van Helsing movie directed by Overlord Julius Avery. According to Deadline sources, Universal is developing the original horror / thriller set in the Van Helsing world and is inspired by the legacy of the studio’s Monster Horror movie. James Wan is produced under his atomic monster production company.

The report reveals that Abraham’s films are not necessarily Van Helsing’s front-facing films, but are set in the world of Vampire Hunters. The world, of course, is adapted from Bram Stoker’s Dracula novel, in which Van Helsing leads the team in a campaign against Count Dracula.The film follows Universal’s latest monster movie restart, Invisible Man, and the first in a new direction for the monster portfolio studio following the abandonment of the interconnected Dark Universe project. According to Deadline, The Invisible Man’s success means that the potential R rating for this Van Helsing project is exposed. Avery’s overload was also particularly dark and cruel, so a horrifying approach to the subject might be possible.

The script seems to have already been created by Eric Pearson (Thor: Ragnarok, Black Widow), and Avery is currently rewriting it.

Of course, Van Helsing was previously investigated by Universal in a 2004 movie starring Hugh Jackman and directed by Stephen Sommers. 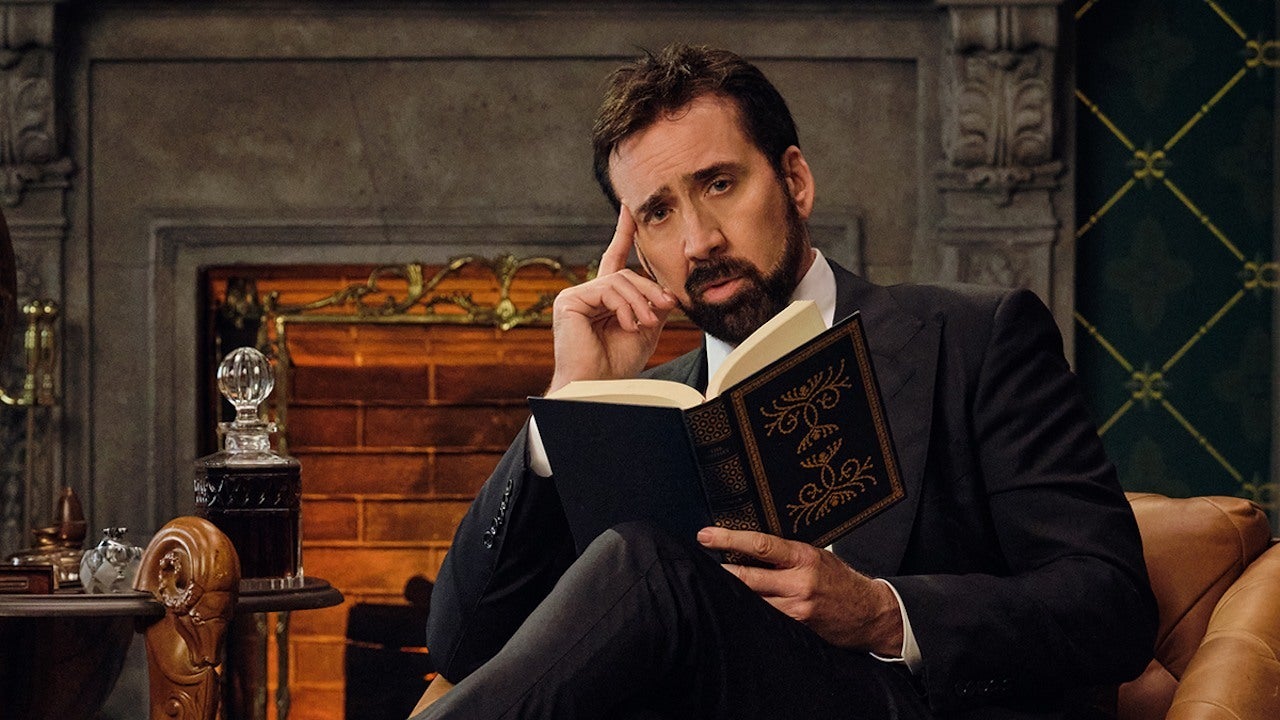 The chaotic puzzle game KeyWe will be available this summer on the series X | S, Xbox One, PS5, PS4, and Switch.