Loadouts have become an increasingly important part of the Call of Duty series over the last two years. Players can equip attachments, camouflage, charms, stickers and more with Gunsmith features to create the ideal weapon in Call of Duty: Black Ops Cold War and Warzone. Activision wants players to take their work further and share loadouts on social media.

The publisher’s patent on “Systems and methods for customizing weapons and sharing customized weapons over social networks” was granted on November 17th. Weapons on social networks like Twitter and Instagram may emerge in the future.

This patent delves into what the new sharing system features, including the ability to challenge other players to beat your highest score and record. “According to one aspect of the invention, the shared engine may further allow the player to issue a challenge to one or more other video game players,” the patent reads. “Obtaining or surpassing performance statistics, weapon usage statistics, or ratings for a particular player, and / or achieving other objectives using a particular weapon configuration.”

The existence of a patent does not mean that the feature will appear in Call of Duty: Black Ops Cold War or Warzone, but it is likely. Patents are constantly being discovered in the video game industry, but the inventions they cover do not always see the light of day.

The Call of Duty developers split the loadout feature between Call of Duty: Warzone and Call of Duty: Modern Warfare in early November. Players will now be able to create 10 custom loadouts per game, and if Treyarch complies with this patent, it will be able to share more content on social media. 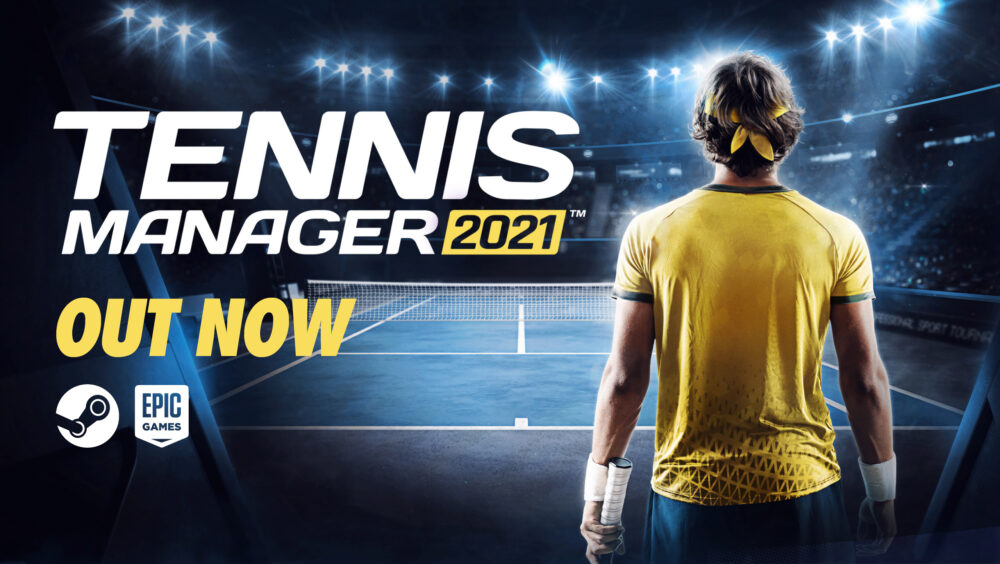 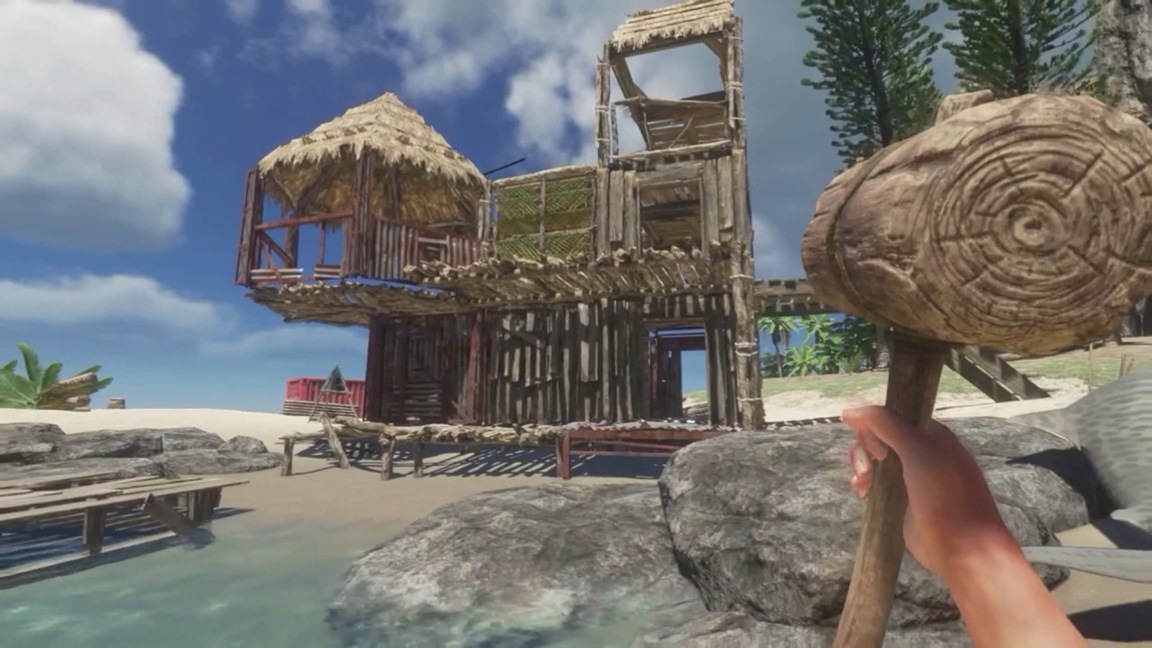 Stranded Deep gets a surprise release on Switch 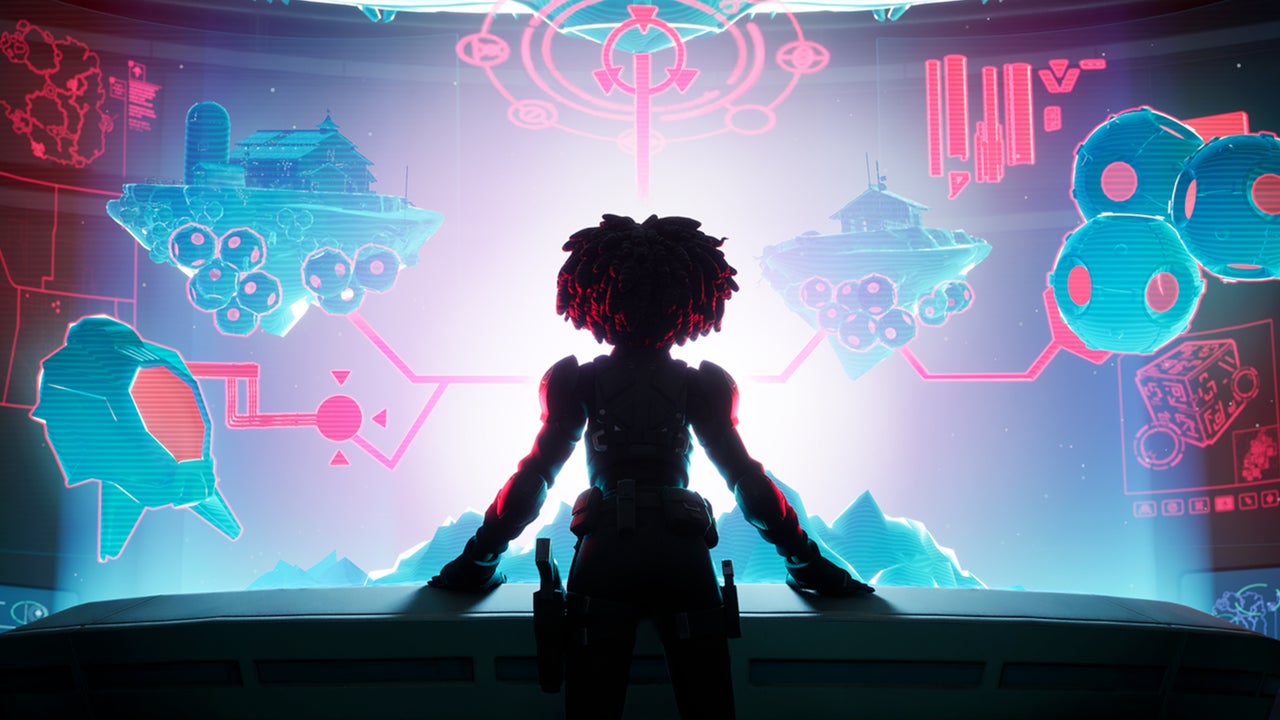