Over the years, the enthusiastic Campos has helped drive the careers of dozens of drivers, including Fernando Alonso.

The news was released by his team and he said: “Today is the saddest day in Campos Racing history.

“Our president and founder, Adrian Campos Sunner, has left us. His heart has stopped beating, but his memory is for all of us to continue his legacy. It will be an engine that keeps fighting … Sleep peacefully. “

Born in Valencia in 1960, Campos competed with a radio-controlled model car before competing in a suitable race in his native Spain.

He soon graduated from F3 and entered the European series in 1983, scoring his first points the following year.

In 1985, he focused on the German F3 series and finished third behind Volker Weidler and Kris Nissen. He also participated in Tyrrell at the Nürburgring F3000 event, but the race was canceled due to snow.

In 1986, he made a full-time jump to F3000 at Peter Gethin Racing. In a packed field, he failed several qualifying sessions in March and finished seventh in a home race in Jarama after a delay in switching to the Lola Motorsports team. He also drove a Porsche 956 for John Fitzpatrick at the World Sportscar Championship event in Jerez.

Despite his modest F3000 season, Campos favored a direct jump to F1 with Minardi as Alessandro Nannini’s teammate in 1987 (above). He struggled with a car with an unreliable motor moderni, and his only classified finish was 14th in Jerez.

When he switched to Cosworth Power in the 1988 season, he stayed on the team and was joined by countryman Luis Perez Sarah. He started the first two races, but left the team and was replaced by Pierluigi Martini after not qualifying three times on the previously packed entry list.

After that, Campos shifted his focus to touring cars and won the Spanish title at Alfa Romeo in 1994. In 1997, he entered the Ferrari 333SP, started his only Le Mans that year, then retired from active driving and formed his own team. 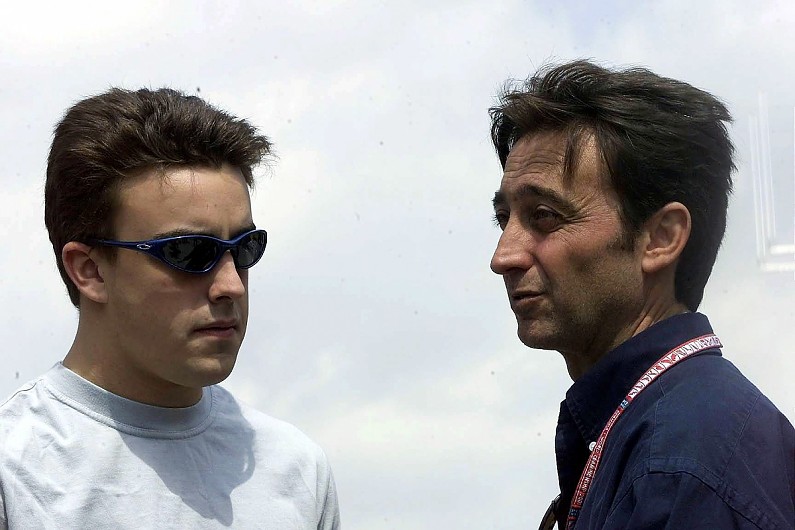 In 2005, the team entered a new GP2 category under the name of the Campos Grand Prix. After spending a modest two years, the team took a big step in 2007, pushing Giorgio Pantano, who had two wins, to third place in the series. The following year, Lucas di Grassi came in third, and with the support of Vitaly Petrov, Campos won the team title.

Campos then made a bold decision to move to F1 and his GP2 team found new ownership under the name Addax.

Having won the F1 entry for the Campos Grand Prix, he has begun preparing for the 2010 season. Eventually, financial problems led to a change of ownership and the team transformed into an HRT before the weekend of the first race.

Returning to the Spanish junior category, Campos participated in the World Touring Car Championship at SEAT in 2013 before joining forces with Chevrolet. The Campos name returned to GP2 in 2014, drivers included Alexander Rossi and moved to GP3 in 2015.

Campos also joined the new Formula E category, partnered with the NEXTEV TCR team and interacted with Mahindra after winning his first title with Nelson Piquet Jr. in 2014-15.

Campos had a difficult first year under the new F2 rules of 2017. At that time, the driver’s revolving door led to it, and Lando Norris made his first outing in the Abu Dhabi Finale category. 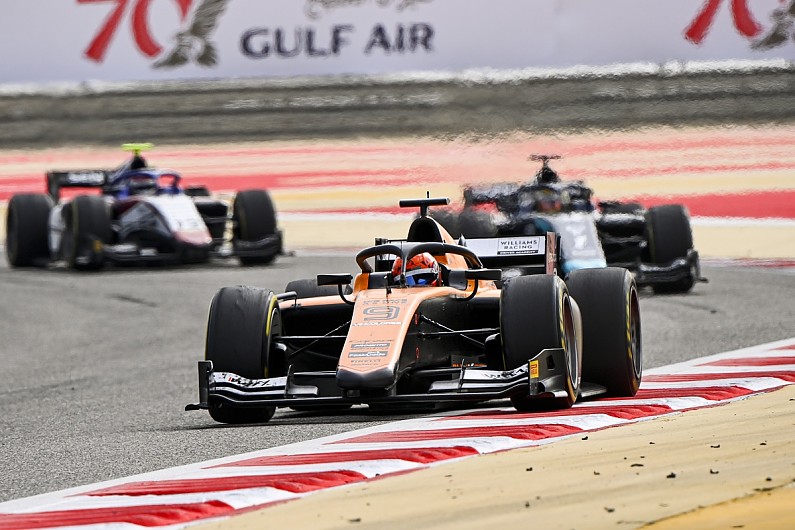 In 2019, the team won three wins at Jack Aitken, who finished fifth in the championship. Aitken participated in 2020 (above) and Ralph Boschung, who drove for the team in Abu Dhabi last year, signed a contract this season.

Many ex-drivers and associates have quickly paid homage.

Aitken, released by Campos to make his F1 debut with Williams last year, said: “Adrian, RIP. You were very kind, loyal to your words, competitive, mischievous, and wise.

“You always knew exactly what to say to me, because you were still a driver, and you are a family full of talented and talented people who truly miss you at Campos. I made it. I will do it too. “

Mahindra Formula E Team said: “Adrian, woven into the structure of motorsport itself, was a kind and decent man who was highly regarded in the industry.

“He was an integral part of Mahindra Racing’s growth and success in Formula E. I will never forget his contributions. I would like to extend my deepest condolences to his family, friends and colleagues. Let’s do it. “ 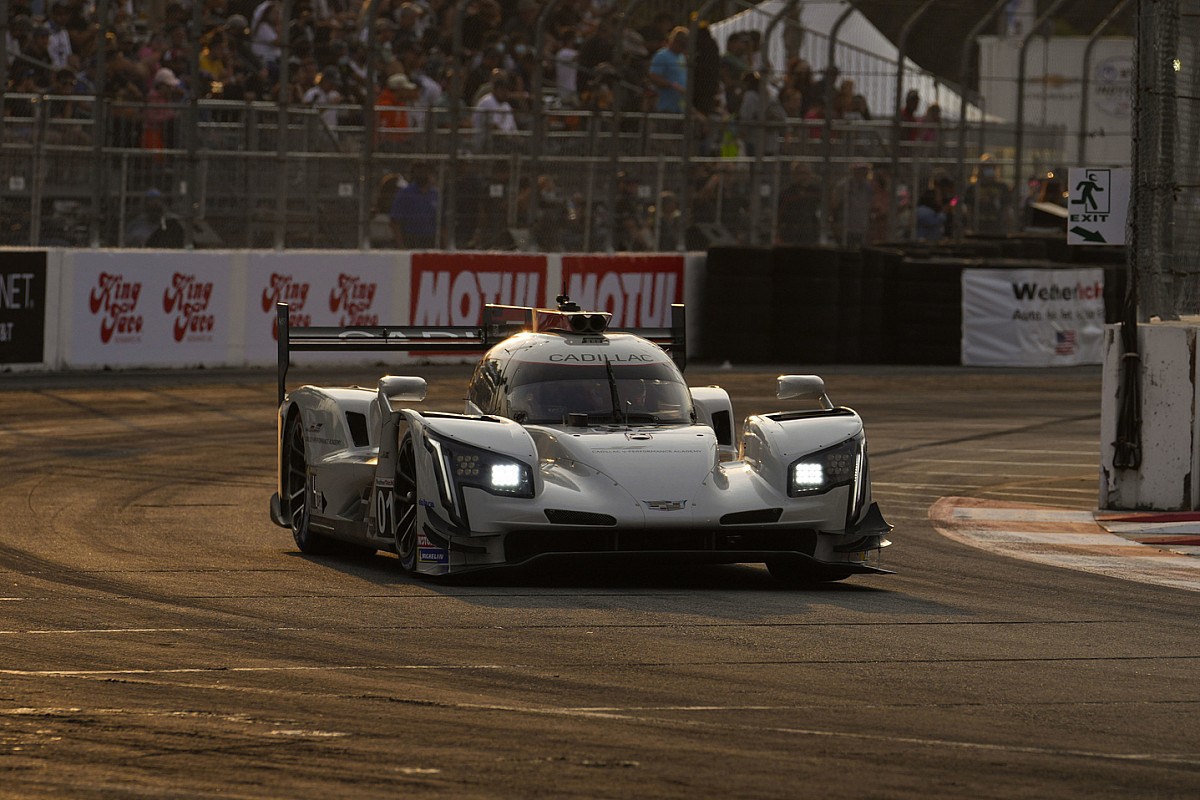 How to start and end: Rob Van Dam – WWE Sports 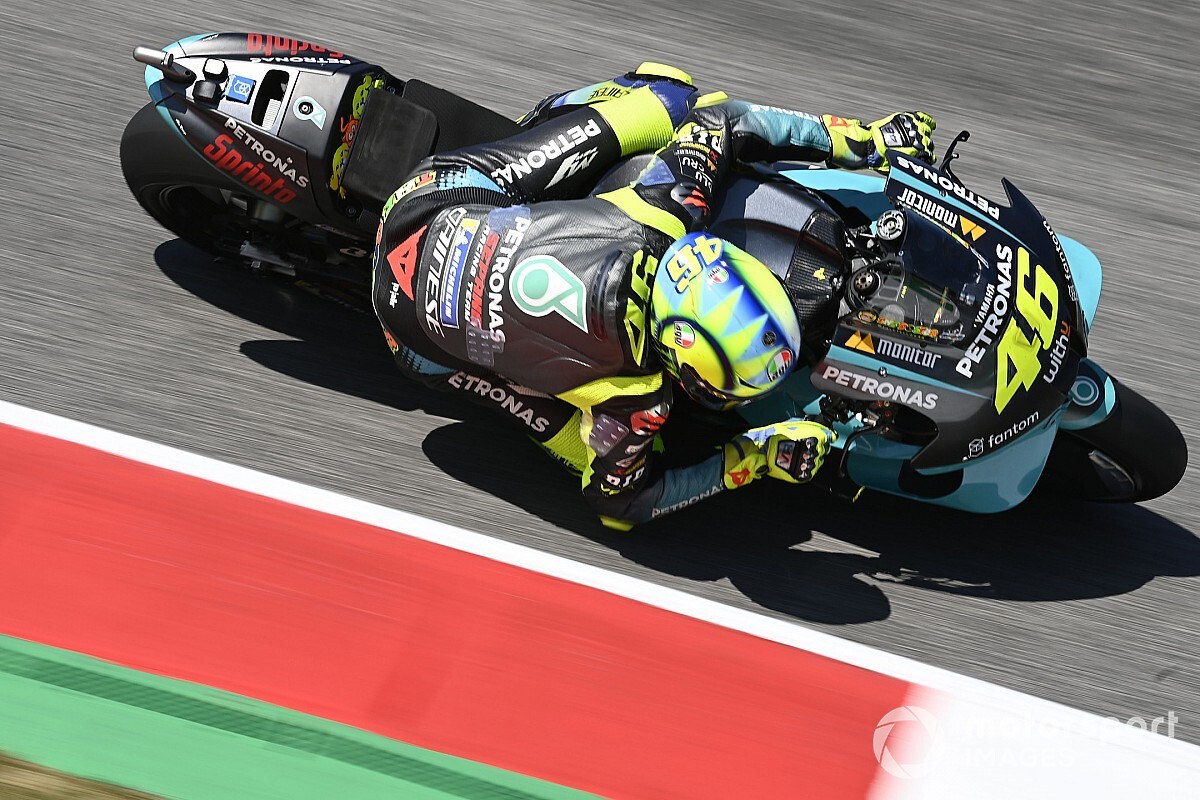