AEW Dynamite Holiday Bash aired from Daily’s Place in Jacksonville. The Young Bucks put the AEW Tag Team Championships on the line against The Acclaimed in the main event. In addition to the takeaways below, MJF and Santana shared a heartfelt moment during tonight’s Dynamite.

Here are the takeaways from this week’s show:

Chris Jericho and MJF battled Top Flight (Dante & Darius Martin) in the first match of the night. Darius beat Jericho down to start the action off but Le Champion quickly battled back. Jericho punched Darius in the face and then posed for the crowd. Darius leveled Jericho with an Enziguri and tagged in Dante.

Jericho hit Dante with a Clothesline outside the ring and MJF followed it up with a kick to the midsection. Jericho planted Dante with a Back Body Drop and tagged MJF in. MJF and Jericho slammed Dante to the canvas and taunted him. Chris perched Dante up on the top turnbuckle and went for a Superplex but Dante escaped.

Darius planted MJF with a DDT for another near fall. Dante tagged in and rolled up MJF for a two count. MJF planted Darius with a Powerbomb and Jericho followed it up with a Lionsault for a near fall. Jericho went for the Walls of Jericho but Dante countered into a roll-up for another two count.

Jericho launched Dante out of the ring and he landed on MJF. MJF tagged back in and Inner Circle beat Darius down in the the corner. Darius hit Jericho and MJF with a double DDT and then Clotheslined Le Champion out of the ring. Dante then threw Jericho over the barricade but Jake Hager slammed Darius’ face into the apron as referee Aubrey Edwards was distracted. MJF then plantued Darius with the Heatseeker Piledriver for the pinfall victory.

After the match, Jake Hager said it has been two weeks since Inner Circle came together and they have won every match because every member has done their job except for one. Hager blasted Wardlow for not being around due to “family business” and told MJF that he understands he is an asset but he is also an asshole. Jake said that he talked to Tony Khan and he wants a match against Wardlow next week. Hager ended the promo by shouting that Wardlow better show up next week.

Tony Schiavone interviewed Sting on Dynamite Holiday Bash. Sting said it is great to be back in the jungle and to be a part of it. Schiavone pointed to TNT Champion Darby Allin in the rafters and asked Sting what he has planned in AEW. Sting stated that he goes back in time and remembers when he was looking for a break. Sting brought up Dusty Rhodes and said that he told him that we are going to put some color on his face, tights, and boots so he glows in the dark and then he will put him in the ring with Ric Flair. Sting added that he couldn’t stay away when he saw what Cody Rhodes was doing in AEW and a “welcome home!” chant broke out.

Sting was about to address Darby Allin but Team Taz interrupted. Taz mocked Tony shouted “it’s Sting!” and said he was sick of that shit. Ricky Starks complained about Sting sticking his nose in their business and told Sting that he was going to get hurt if he keeps doing so. Team Taz marched down to the ring but the lights went out in Daily’s Place. When the lights came back, TNT Champion Darby Allin was in the ring with Sting. Taz said that they will live to fight another day and that day is in two weeks when Allin defends the TNT Championship against Brian Cage. Brian said he is dressed to fight right now but Team Taz held him back. Sting and Darby stared at each other as Dynamite went to a commercial break.

Jurassic Express Picked Up A Win

Jurassic Express squared off against Dark Order tonight. Jungle Boy rolled up Reynolds (#5) and followed it up with a Dropkick for another two count. Luchasaurus tagged in and chopped Colt Cabana out of the ring. #10 tagged in and Luchasaurus dropped him to the canvas.

Marko Stunt hit 10 with a Senton and Jungle Boy tagged in as Dynamite went to a break. When Dynamite returned, Luchasaurus beat #5 down in the corner and followed it up with a massive German Suplex. Luchasaurus connected with a Chokeslam and then a Standing Moonsault for a near fall.

Cabana brought Luchasaurus out of the ring and shoved him into the steel post. #10 hit Marko Stunt with a Frog Splash and went for the cover but Jungle Boy broke it up at two. Jurassic Express then hit a slam for the pinfall victory. After the match, Tully Blanchard and FTR appeared on the screen. Tully said they will have a match January 6th and that FTR is on a quest to recapture the AEW Tag Team Championships.

Alex Marvez caught up with Don Callis and AEW Champion Kenny Omega backstage. Omega brought up all the times Fenix has choked in the past and suggested that he may put Fenix out for good. Omega joked that maybe Callis will take Fenix back at Impact Wrestling and Don said probably not because Rey is too injury prone. Kenny added that Fenix gets hurt and he gets titles and that is how it is. Omega will defend the AEW Championship against Fenix at New Year’s Smash.

PAC battled The Butcher tonight on Dynamite. Eddie Kingston joined commentary as PAC dominated the action early. Butcher battled back as Kingston insulted Tony on commentary. Pentagon distracted Butcher and PAC capitalized with a few kicks to the midsection.

Butcher sent PAC out of the ring and chased him out there as Dynamite went to a break. When Dynamite returned, PAC made his way to the rope as Blade slammed Pentagon into the barricade. Butcher capitalized on the distraction and leveled PAC with a Clothesline. Lance Archer came to the entrance ramp and started taunting Kingston as PAC hit the Black Arrow for the pinfall victory.

Kip & Penelope’s Wedding Will Go Down At Beach Break

Tony Schiavone interviewed Kip Sabian, Penelope Ford, and Miro tonight. Sabian said he knows that everyone cannot wait for their wedding and was about announce the date but Best Friends theme hit. They laughed and showed Trent being loaded into an ambulance. Kip announced that their wedding will take place at Beach Break on February 3rd.

Dustin Rhodes squared off against Evil Uno tonight on Dynamite. Uno connected with a Dropkick that knocked him out of the ring. Rhodes battled back and stomped Evil Uno down to the canvas. Evil Uno connected with a boot to the face and followed it up with a Senton off the top rope as Dynamite went to a break.

When Dynamite returned, Evil Uno connected with a Piledriver and went for the cover but Rhodes was able to kick out at two. Dustin then hit a Running Bulldog for the pinfall victory. After the match, Dark Order attacked the Nightmare Family but Lee Johnson knocked Grayson and Uno out of the ring.

Hikaru Shida was about to be interviewed but Abadon attacked her from behind. Shida then battled Alex Gracia. Alex connected with a running boot to the face and went for the cover but the AEW Women’s Champion kicked out at two. Shida battled back and connected with the Falcon Arrow for the pinfall victory. After the match, Abadon attacked Shida once again and beat her down against the barricade. Abadon then bit Shida’s face to end the segment.

Young Bucks hit Bowens with the Doomsday Device for a near fall. Matt and Caster traded punches in the middle of the ring and accidentally hit the referee. Max Caster hit Nick with a low blow and then Bowens hit him with a boombox. Referee Paul Turner came to the ring but Nick was able to kick out at two.

Matt hit Bowens with a Superkick and then Powerbombed him through a table. Young Bucks then hit Caster with the BTE Trigger for the pinfall victory. The Young Bucks are still the AEW Tag Team Champions.

Opinion: Dynamite once again was a very solid show this week. The show absolutely flew by and the main event was entertaining as hell. The Acclaimed might not be for everyone but there is no denying that they can go in the ring. PAC and Butcher had a good match tonight as well. 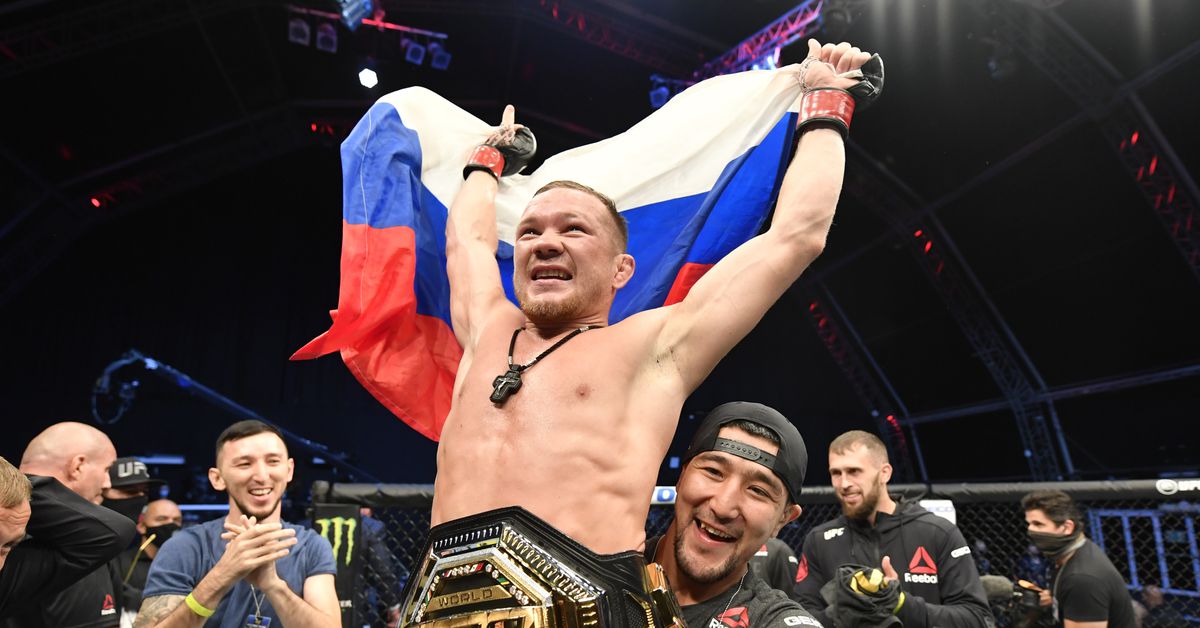 JoJo Diaz: “December 4, I will be the new World Champion” – Boxing Sports