Hyper Light Drifter promoted the flow state. Hack and slash mysterious dungeons to create a chain of dashes and attacks to feel cool in a way that makes you want to master the game. The developer’s next game, Solar Ash, is trying to bring similar ideas into 3D. The new trailer analyzes how it plays below.

HeartMachine’s Alx Preston describes it as a bit like roller skating. You plunge across landscapes, build speed through collectibles, and chain movements along with jumps and fights that allow you to cross huge environments.

When confronted with an enemy, the battle flows seamlessly from a sprint, and the beast on the trailer above is dispatched with a few quick hits.

What doesn’t appear on the trailer, and what I want is what happens when I miss one of those jumps and fall 600 feet to the ground. I first know that it’s not enough to skillfully flow through that environment, and traversal should be a source of challenge, but I’m not playing with my punishment and why as a trailer developer I want to know if there is one. My guess is that you survived a 600-foot fall, but is that a 3-minute trip back to where you were before?

Pathless, a similar third-person action game by Abzu’s maker, solved this problem by partnering with a gliding eagle. Racing games have solved this problem with an instant restart or rewind feature. Prince of Persia (2008) made a memorable solution by teleporting a magical woman and catching her hand in the air. But in many cases, third-person action games are like “no, go back, loser.” This is fair enough, but I want to know what I want.

In any case, I’m looking forward to falling off the back of a giant boss monster when it appears on PC exclusively at the Epic Games Store. 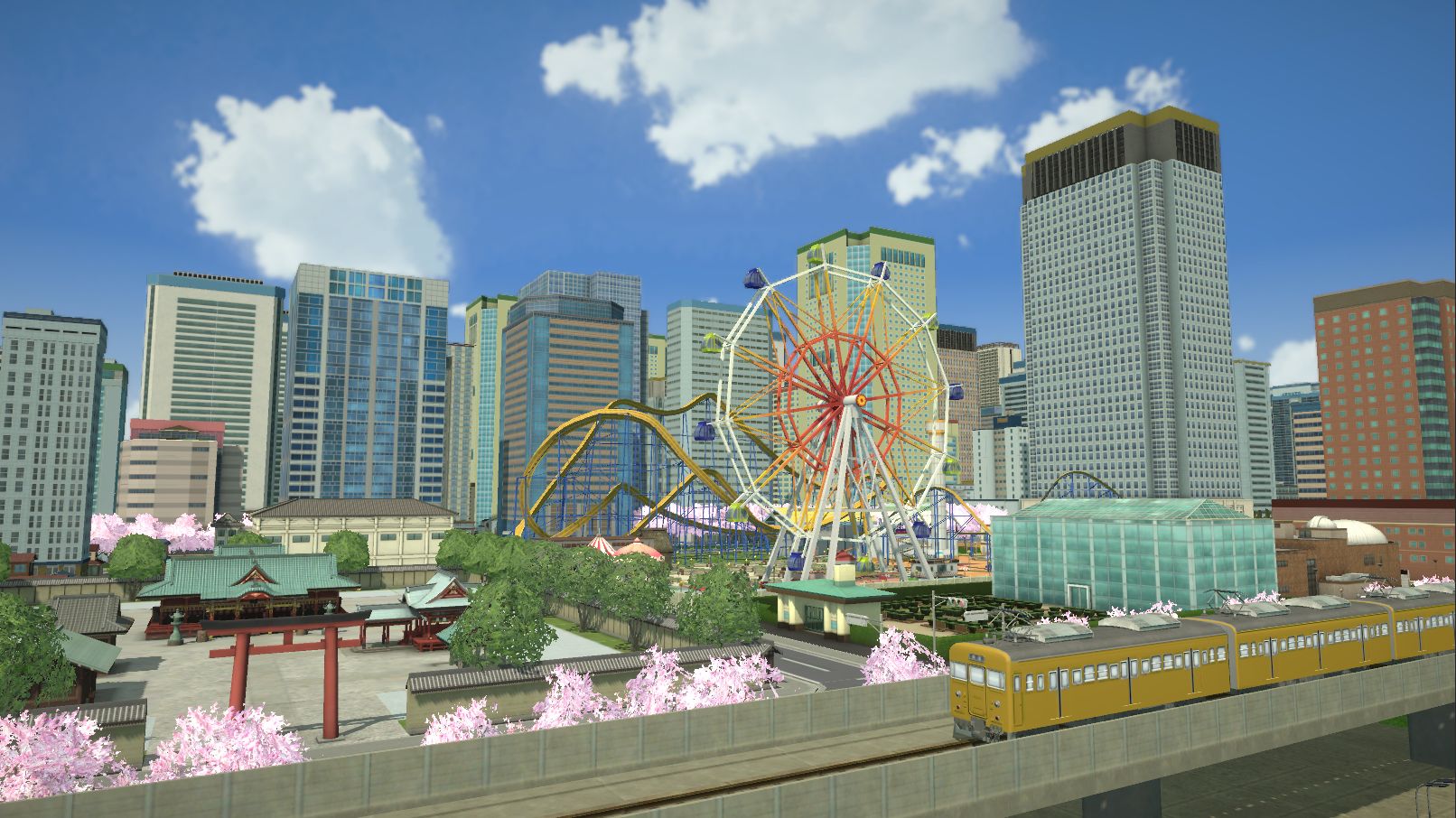 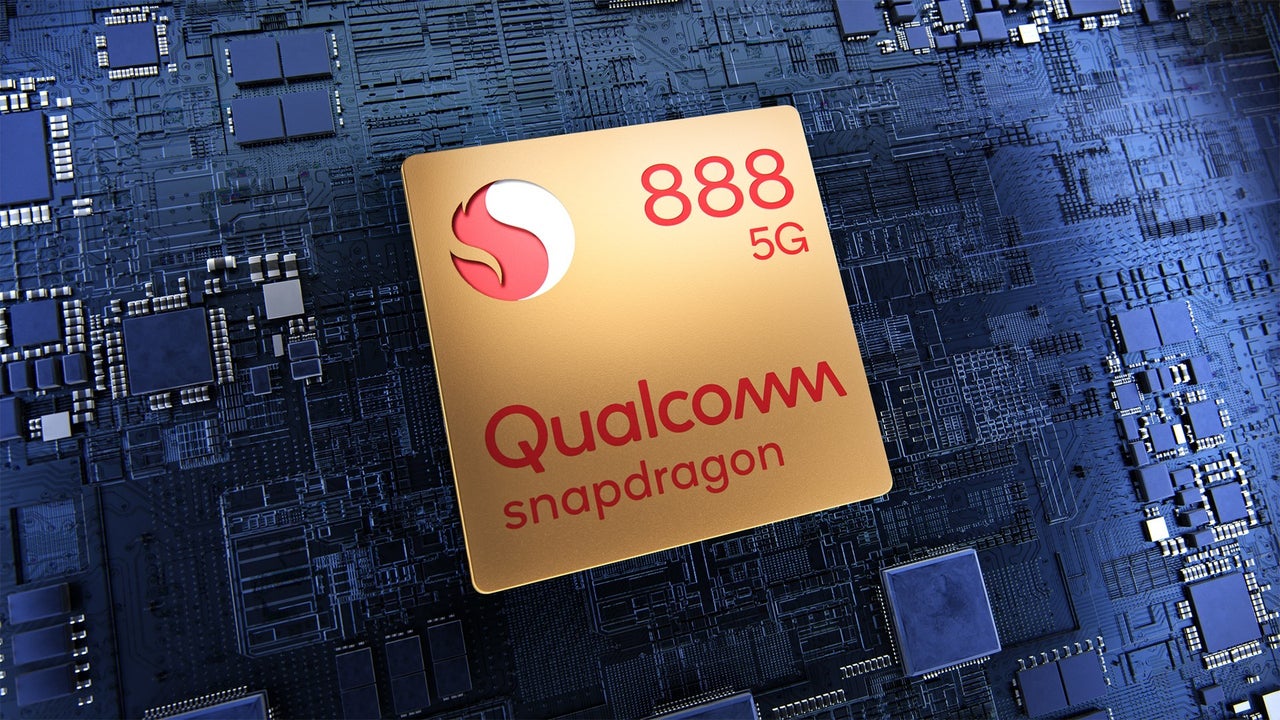 RWBY: Grimm Eclipse-The definitive edition slashes the switch in May this year 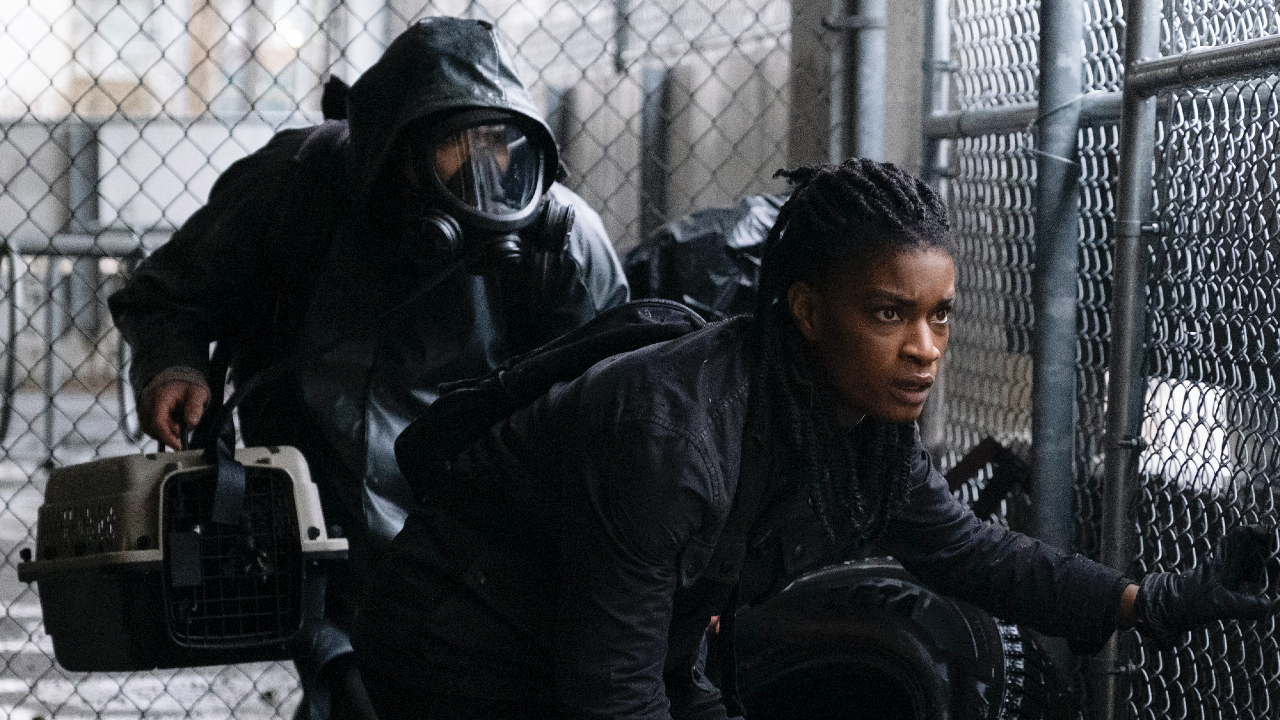