Allen Americans, an ECHL affiliate of Allen-Minnesota Wild, Texas, defeated the Tulsa Oilers 4-1 in front of a crowd of 1,912 announced at the Allen Event Center on Saturday night.

The Americans and the Oilers meet for the second time this season. Tulsa will play the first match 4-3 at the opening night. Americans will have their first blood on Saturday night. Forward Joseph Gallefa will find behind the net after Cameron Keeley’s solid work with primary assist. Galefa was the second in the season and the Americans led 1-0.

Tulsa had a problem getting out of the box in the second period as defensive Mike McKee made three stops in the penalty box. Following the Oilers game tying goal in the second frame, American forward Jesse Michan forced the Oilers to pay for the season’s third power play goal, and the Americans regained the lead 2-1. Allen beat Tulsa 13-11 in the second phase.

The Americans cleared the game in the third period with two more goals. Jake McGru scored his third goal of the season at 5:24 and his third match against the Oilers. Then Jesse Michan sealed the victory at 19:21 with the addition of his second night and fourth of the year, an empty netter.

“All the matches were played tonight,” said American forward Jesse MyChan. “I and McKee (Mike) were going back and forth. He and I went back a long time. His third penalty in the second phase was fascinating. I needed that power play goal. I did, but I achieved it. “

The same two teams will meet again on Sunday night at 7:05 pm.

Americans maximize opportunities with a 4-1 victory 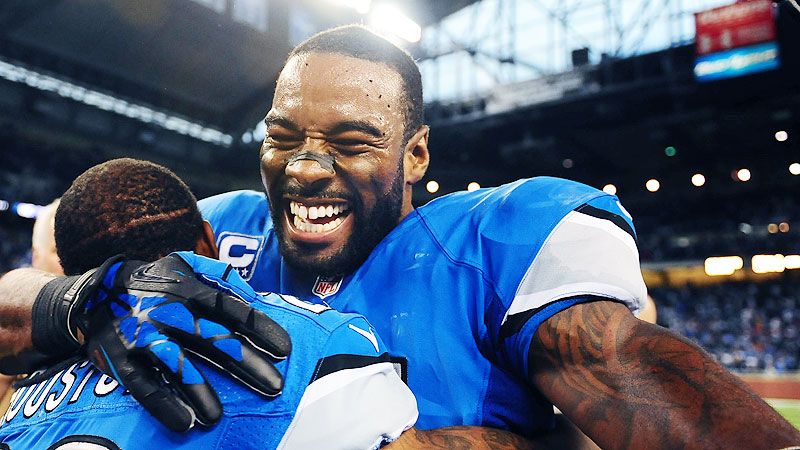 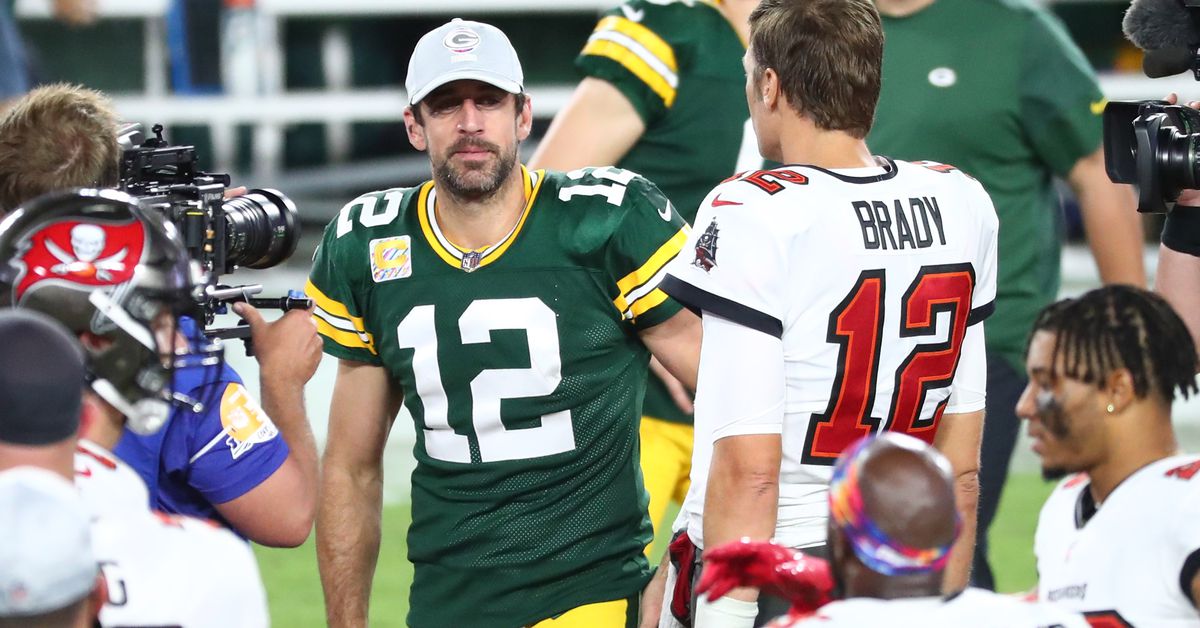