Welcome to the annual summary of last year’s top articles!

Did it! It has finally become number one.

The most read article of the year was written by TLN editor Jon Steitzer, who wrote about some of the latest rumors surrounding Leafs on August 30th.

Here are some of what Steitzer wrote:

Speaking of travel from Andersen, there are potential landing points here. Obviously, Reefs wants to get back the 13th pick overall, which probably requires taking one of the cane goalkeepers (Mrazek is preferred because he’s better). ) But there are many interesting roster players on the cane. You should be interested as well, but obviously I think Pess and Hamilton are off limits.

A legitimate top four right-handed defensive worthy Nilander has hall shades for Larson everywhere, and in that situation, even if you’re not his biggest fan, Nilander It’s pretty easy to convey the idea of ​​trading. I think “legit” means that Reefs wants a young player who is already in the top four, or a top pair of RHDs that may not necessarily be all-stars. In any case, giving up a 30-goal scorer to a sluggish RHD in the summer for the second year in a row doesn’t look good for Reefs, so I think I can admit hesitation to exchange for him.

The perception about Nilander is that he doesn’t care as much as other players. Maybe that’s true, but if what he doesn’t care about comes down to what he produces, I’m fine with him being like him. Alex Kovalev had a very productive career in its reputation, and I don’t know why Willie can’t do the same. 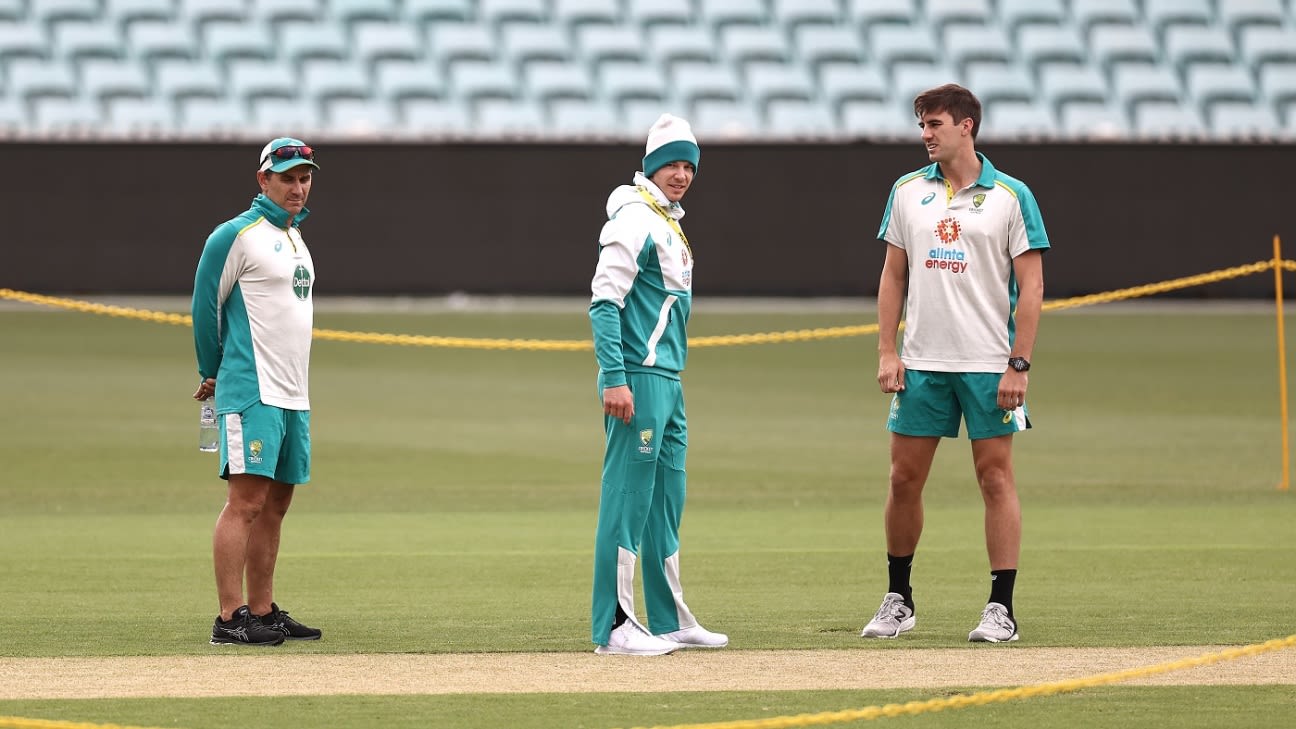 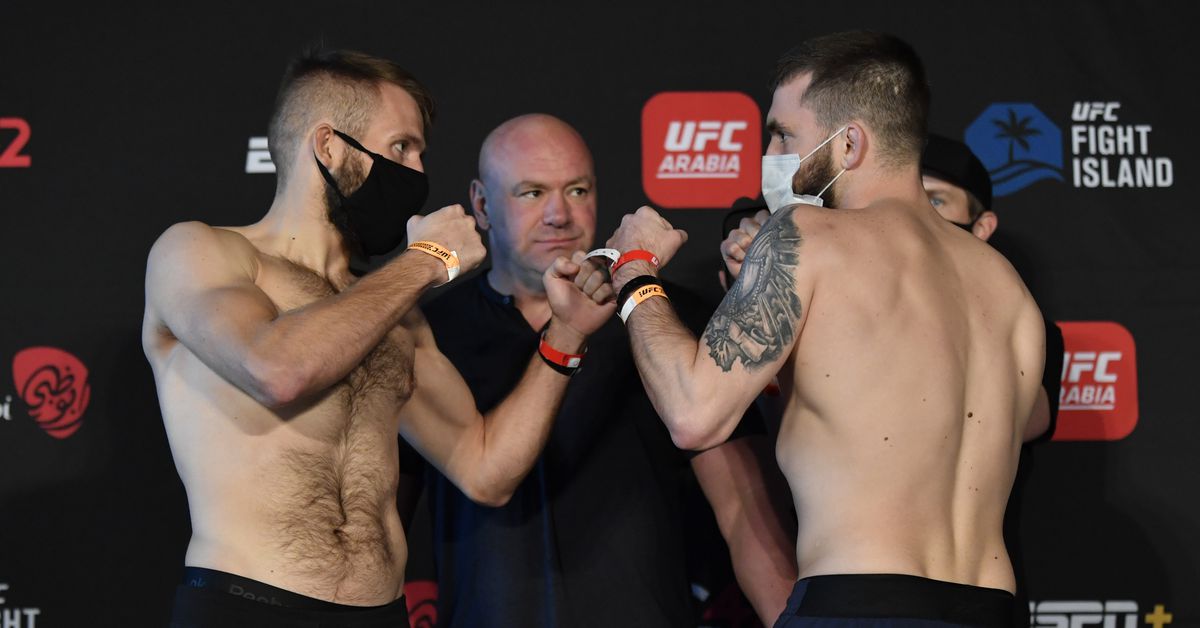 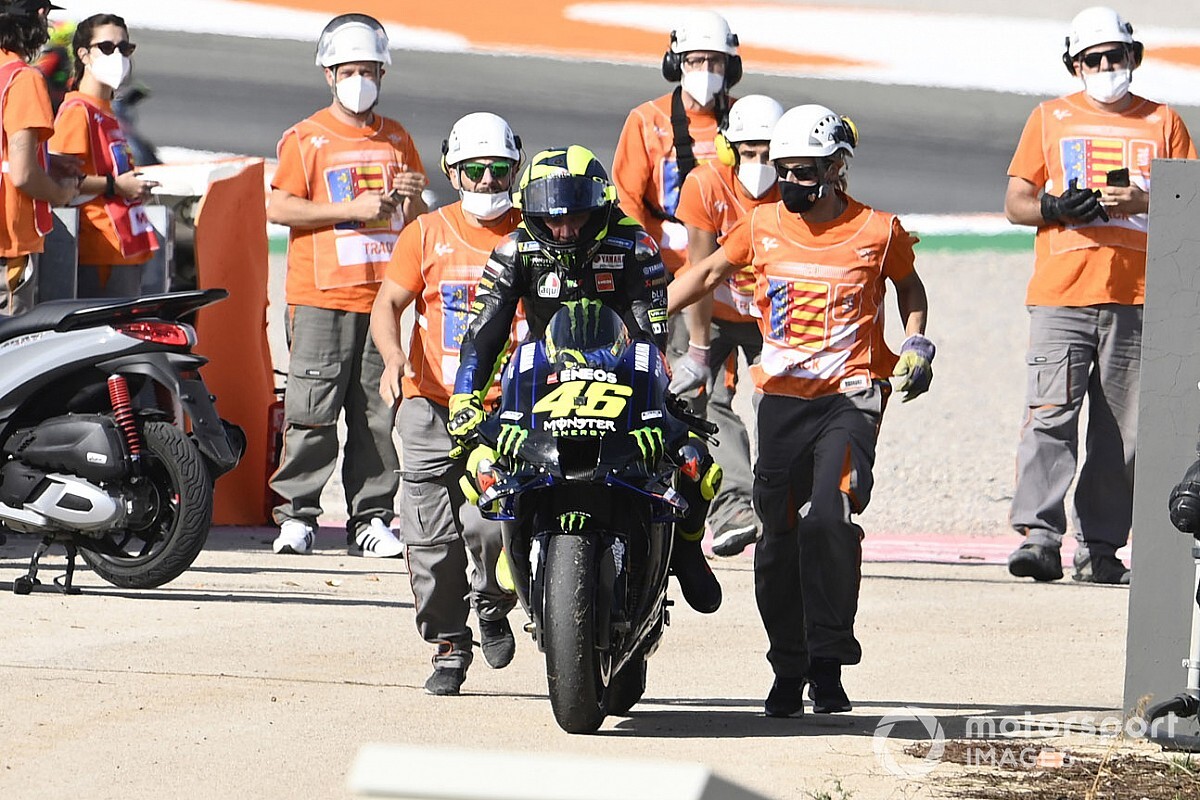 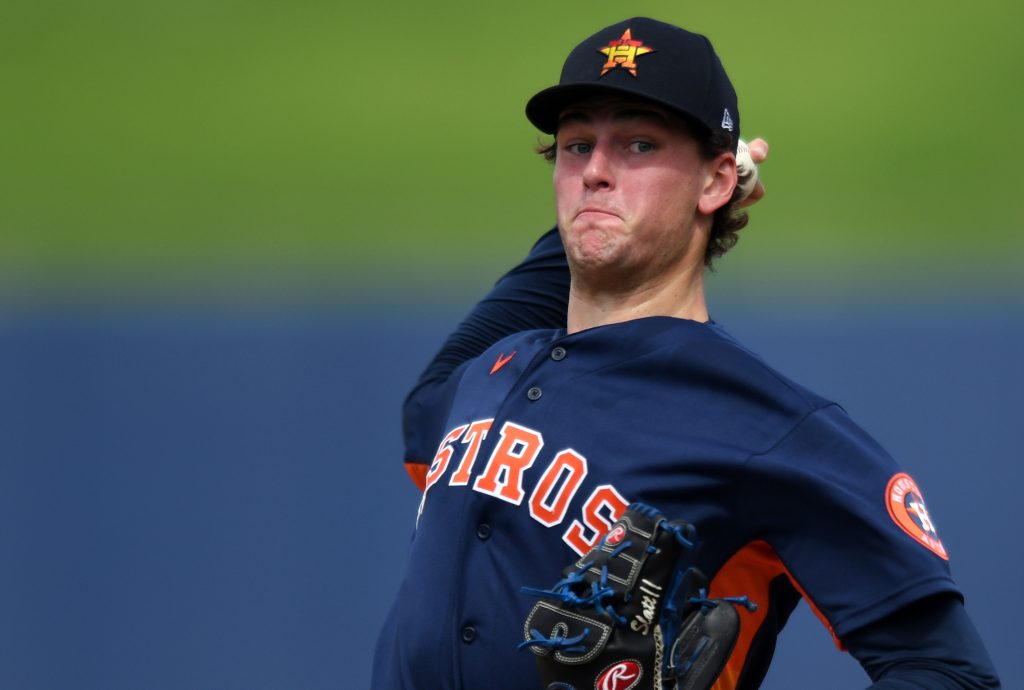