Former WEC and UFC champion Anthony Pettis recently fought their final battle under the current UFC contract. Petis announced on Tuesday that he would pursue other opportunities as a free agent after competing for a deal.

Pettis posted a thank-you letter to everyone at the UFC and the fight fans who have supported him for many years in announcing his move to a free agent.

Petis first fought under the Zuffa flag at the WEC in 2009. He became the WEC Lightweight Champion in 2010.

Petis won the UFC Lightweight Championship in 2013 after WEC was incorporated into the UFC.

Since losing his UFC belt in 2015, Petis has been flying around the division on a roller coaster, alternating between winning and losing. He has fought light weight, featherweight and welterweight under the UFC flag.

Shortly before the match against Morono, Petis said he would return to lightweight for the next match.

Petis’ brother Sergio left the UFC in late 2019. He has signed a multi-fight contract with Berator. Currently 2-0 under the Bellator flag. 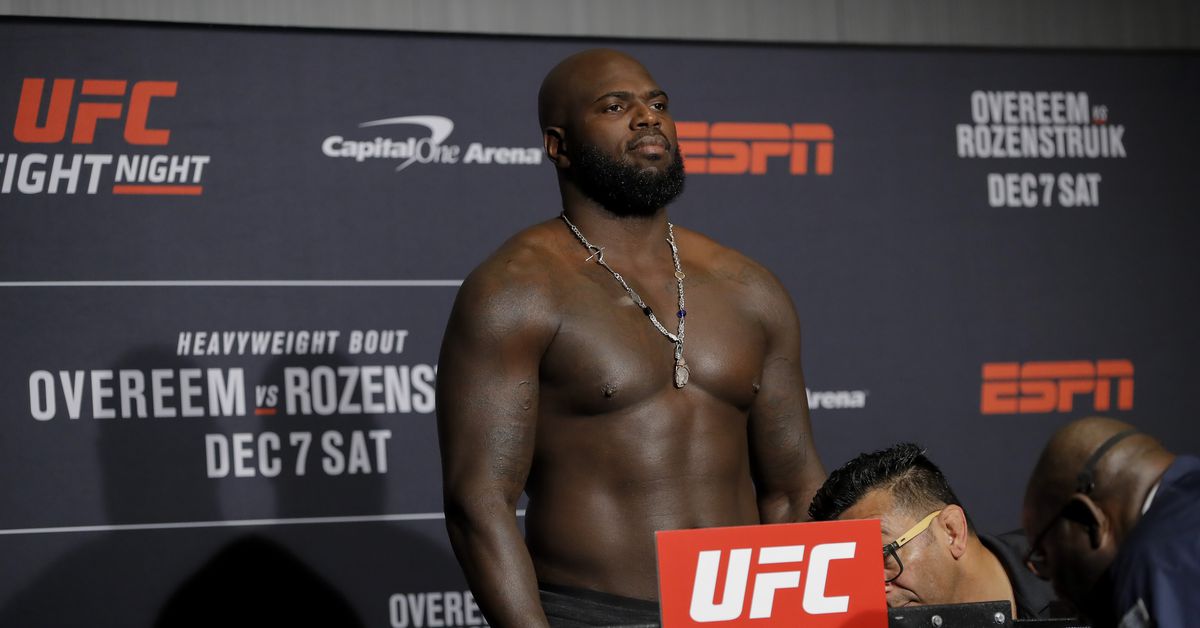