Respawn has removed some grinds from Apex Legends’ Season 7 Battle Pass. Game director Chad Grenier says he can get the same number of stars, but thanks to his return to Season 6 difficulty levels, the process of getting stars should be much smoother in the future.

Grenier posted a chart on Twitter today to show the difference between the old Season 7 daily challenges and the new version. You used to have to deal a total of 2,000 damage to unlock a one-star challenge in Pool 3, but now you only need to deal 500 to the same star. Instead of surviving for 45 minutes, you only have to survive for 15 minutes. Forget to open 50 bottles. Now you just have to open 10.

The chart is as follows.

At Reddit AMA last week, he said he plans to make further changes to the S7 Battle Pass.

Starting today, we will return the difficulty of daily challenges to S6 level while keeping the number of reward stars the same.

See the image below for a comparison before and after. pic.twitter.com/Bbcp6NUKUX

As you can see, the cut also includes a 3-star challenge for Pool 5. For example, you only need to do 1,500 damage instead of 3,250 damage.
This makes life easier for players who don’t have much time to devote to the Battle Pass grind in the Battle Royale game, allowing them to complete passes and collect rewards in the process without neglecting work or family responsibilities.

This is paired with Respawn’s reductions in its weekly Challenge Experience requirements, as players have legitimately complained that it will take too long for the Season 7 Battle Pass to level up. .. Grenier says these changes to bring weekly challenges back to Season 6 level will be released in a patch next week, and all players will receive 10 free Battle Pass levels.

Apex Legends recently appeared on Steam and is still being played by a lot of people. Soaring to the top 10 most played games on the platform.

The Epic vs. Apple trial will take place directly from May 3rd 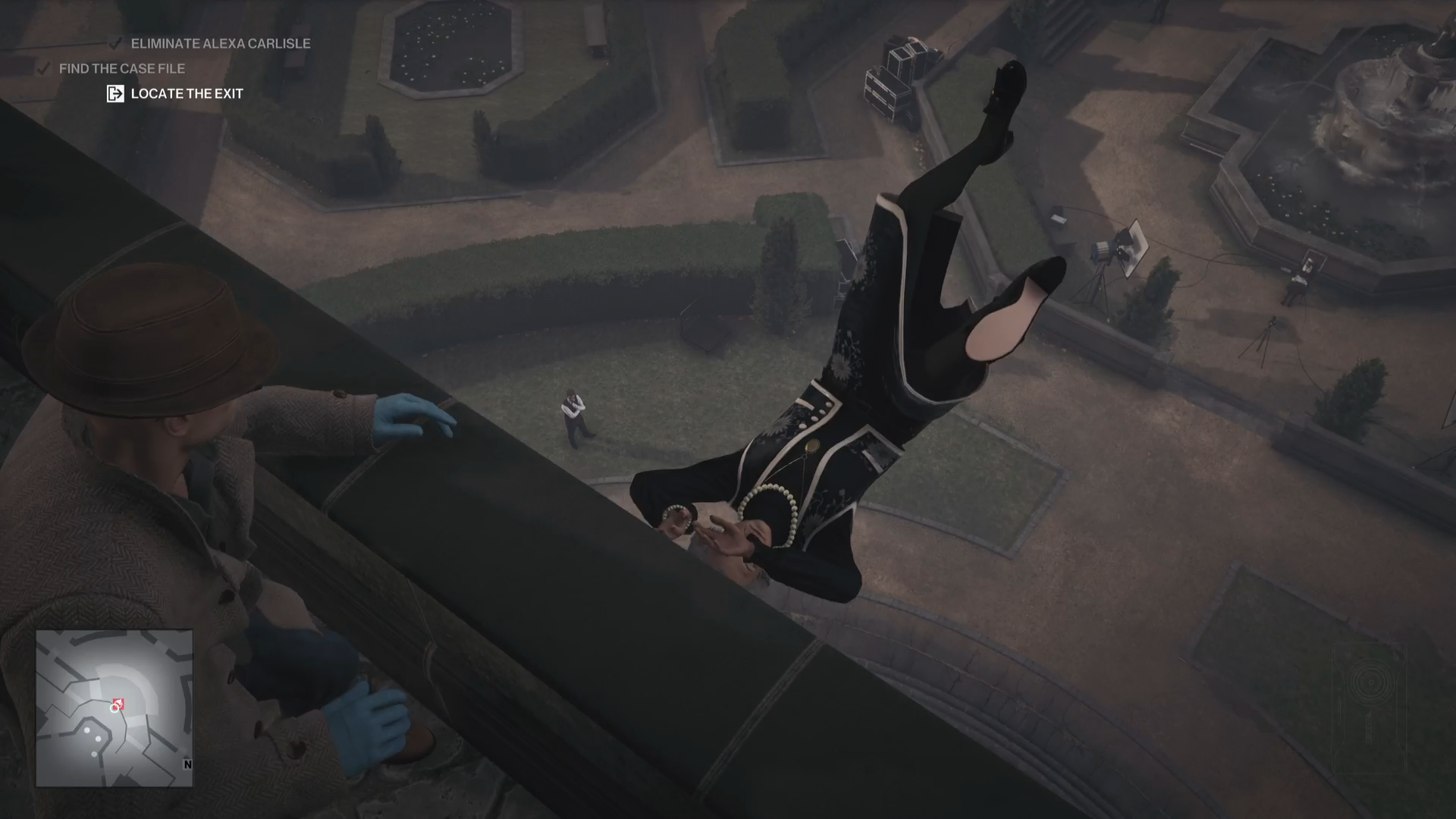