It’s the end of the year, when Novak Djokovic recognizes the efforts of his athletes during the season when he’s firmly seated at the top of the ATP rankings.

Candidates for each category were announced with Argentina’s Diego Schwartzman being selected as two and coach Juan Ignacio Chela on the Coach of the Year short list.

Comeback Player of the Year:
A player who has overcome serious injuries by reestablishing his position as one of the top players on the ATP Tour.
Kevin Anderson (RSA)
Andrey Kuznetsov (RUS)
Basek Pospicil (CAN)
Milos Raonic (CAN)

Most Growing Player of the Year Award:
Players who have reached a significantly higher FedEx ATP ranking by the end of the year, demonstrating an ever-increasing level of performance throughout the year.
Ugo Humbert (FRA)
Andrey Rublev (RUS)
Diego Schwartzman (ARG)
Jannik Sinner (ITA)

Results will be announced later this month, but in the meantime, tennis fans will be able to vote for their favorite players and double teams on Friday, December 11th on the ATP website. (Https://www.atptour.com/en/news/atp-awards-2020-fans-favourite) 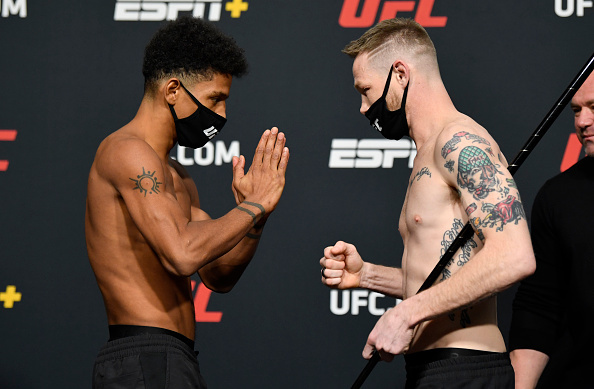 Giants fall to Ravens: winners, losers, and people in between – NFL Sports