The last amateur golf title in 2020 goes to Greisenhuff. Auburn’s senior won the title with two shots in the final round of the Patriot All-America at the Gold Course at Wigwam Resort in Litchfield Park, Arizona.

Huff’s final round 67 included five birdies and moved him eight under for the tournament.

Lincoln Memorial University’s Dan Bradbury finished second with a 6-under, while Clemson’s Turk Petit and Oklahoma’s Rogamma Calister came in third with a 4-under. All three of those players fired 66 closure grounds on Thursday.

The Patriot All-America Invitational was launched in 2011 and features a cross-section of college golf talent in all divisions.

Each tournament golfer honors a fallen or seriously injured soldier with a bag bearing his name on it.

It was a busy summer and fall for Huff, but in 2020 he competed for several events, but despite being in the top ten at major college and amateur events, Huff still has one. It wasn’t over.

The Patriot All-America title from Eagle, Idaho, claims his first big win since winning the honor of an individual medalist in the 2019 SEC Championship.

Entering the final round at Wigwam Resort, Huff took a one-shot lead. The chilly, rugged second round 70 was the key to maintaining his lead position in the final round. Huff fought for that score and overcame the double bogey in the first par 4 seconds of the day. He recovered to play the rest of the round with 2 unders.

“You can’t win the tournament for the first two days, the last day is when you go out and win,” said Huff, who finished the T-12 at the 2019 Patriot All-America Invitational.

He made the statement well and ended the year.

Behind the international rout at the Arnold Palmer Cup is a team that has forged strong ties in uncertain years.

Dana White: I didn't expect Greg Hardy to last this long at the UFC - MMA Sports 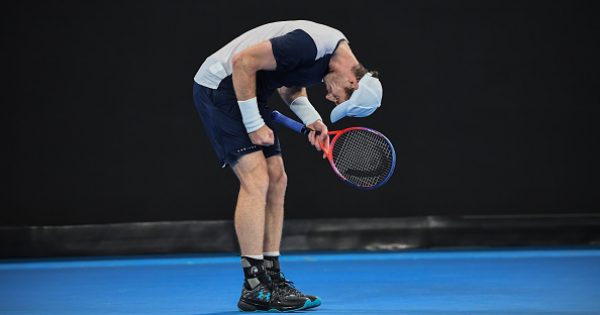 Murray does not travel under – Tennis Sports 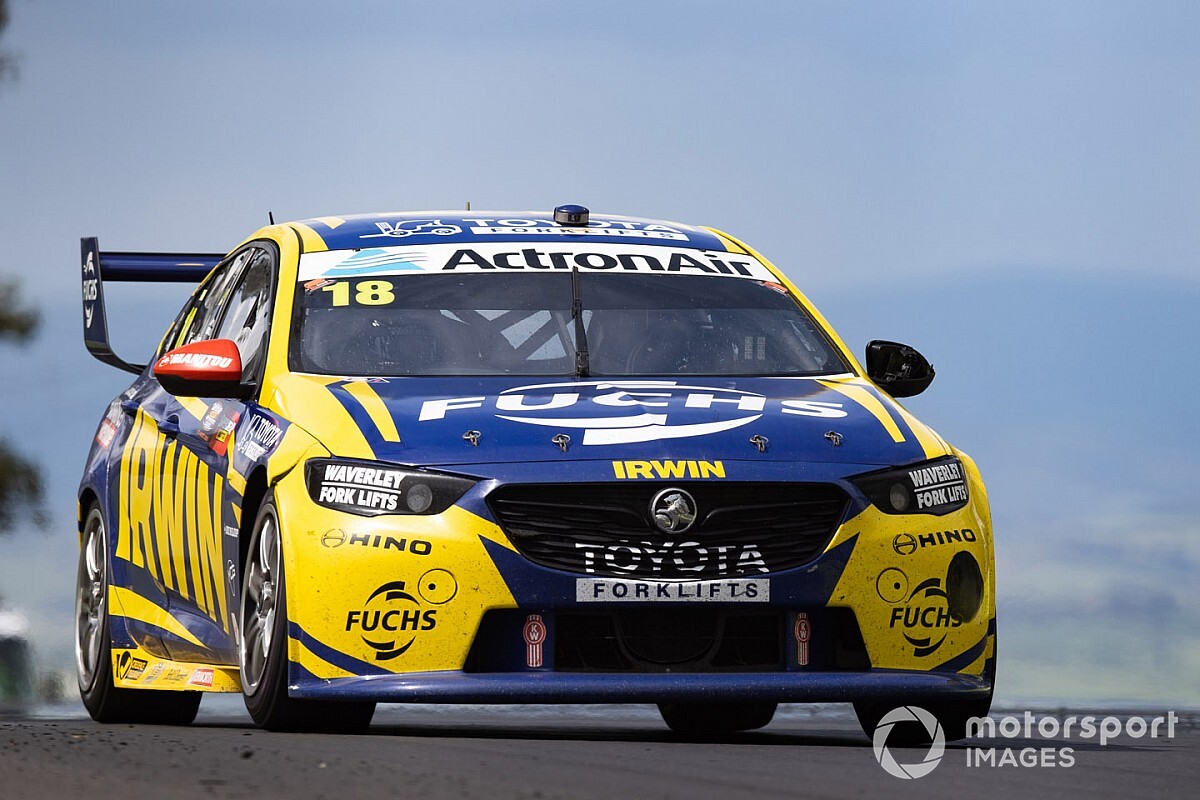