Facebook Twitter LinkedIn Tumblr Pinterest Reddit WhatsApp Telegram
The Singapore Exchange’s nifty futures traded at 13,914, down 112 points (0.80%) as a sign that Daral Street was heading for a gap-down start on Thursday. Here are some of the stocks that may be the most talked about in today’s trading:

Axis Bank: The country’s third largest private sector lender Axis Bank On Wednesday, the December quarter consolidated net was 1,334 chlores, down 29%, reporting a surge in non-performing assets from the retail side.

Quess Corp: The company reported that net income fell 39% to Rs 46 in the quarter to December. The largest private sector staffing company reported a decline of nearly 5% in revenue of Rs 2808 in the third quarter.

ICICI Prudential: Private life insurers reported that for the three months to December, a tax increase that curbed significant return on investment resulted in a net profit increase of only 1.3% to R30.6 billion. However, management said higher tax spending is expected due to the change in dividend distribution tax last year.

HCL Tech: HCL Technologies, a leading IT services company, said it has partnered with the University of California, Berkeley to establish the Health Technology Collaborative Laboratory (CoLab).

JK Paper: JK Paper reported that consolidated net income for the third quarter, which ended in December, fell 51% at Rs 64.59. The company posted a net profit of Rs 131.85 in the October-December quarter a year ago, the JK Paper said in a regulatory filing. The Prime Minister of Pakistan has never expired his term.Everything you need to know 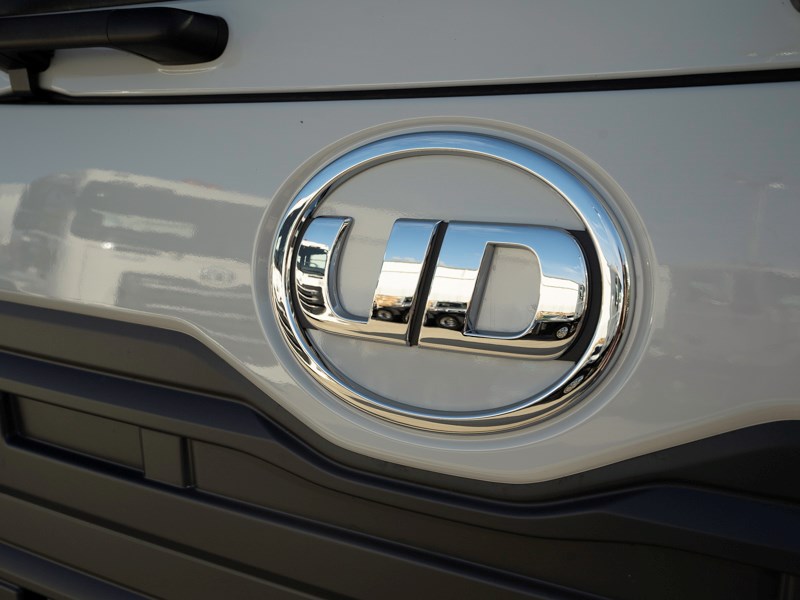 Answered important questions ahead of the ISA season! 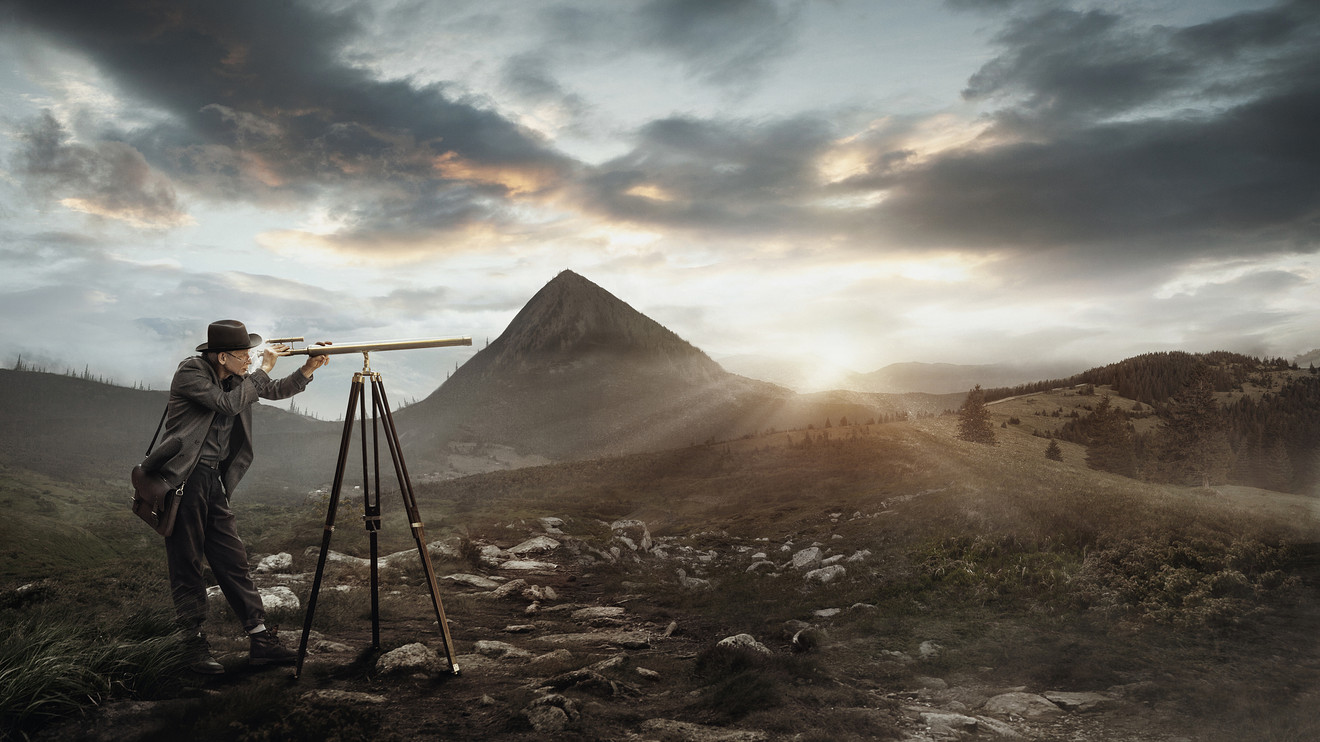 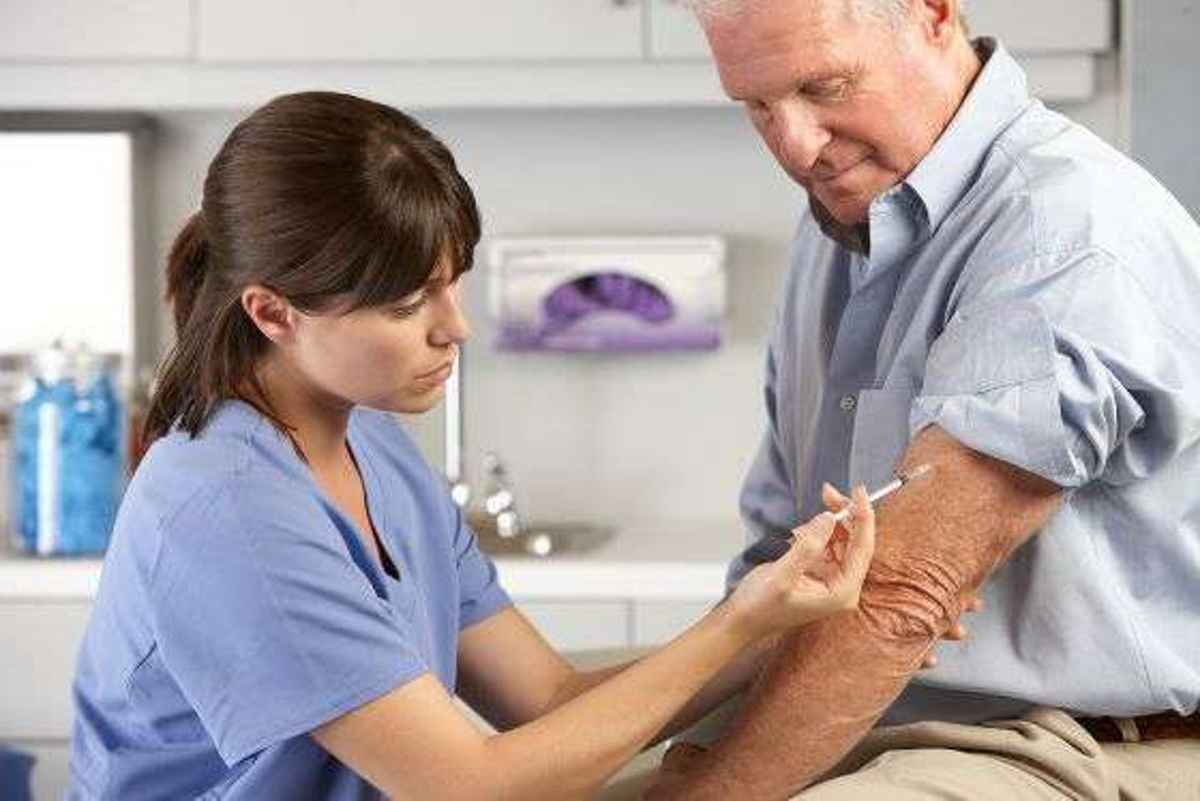