“I’m Batman!” Well, I mean, I’m not really.But if I play, I could be Batman: Gotham City Chronicle.. Monolith is running a Kickstarter campaign that offers not only season 3 board games, but also an officially licensed RPG based on a hated Crusaders and his rogue gallery.

In this role-playing game, you can play all of the famous and unknown characters from comics, movies, series, or your own imagination.

Whether you and your friends choose an atmosphere of action, research, adventure, or suspense, Gotham City awaits you, that’s right, skyscrapers, underground tunnels, criminal worlds, secrets, magic, and an unparalleled atmosphere. It’s the result of 80 years, since the Dark Knight first appeared.

Apart from role-playing games, this third season will develop the Batman ™: Gotham City Chronicles board game. You can play all your existing adventures in solo and collaborative modes. A fascinating extension with a campaign mode and spectacular figures and boxes. Includes an aid sheet tailored to each hero, a revised rulebook, additional game aids, and some surprises.

The original game is also available again as part of this campaign and comes with a revised rulebook thanks to the work of Paul Grogan in the game rules! channel.

The campaign is more than tripled and has 16 days left. 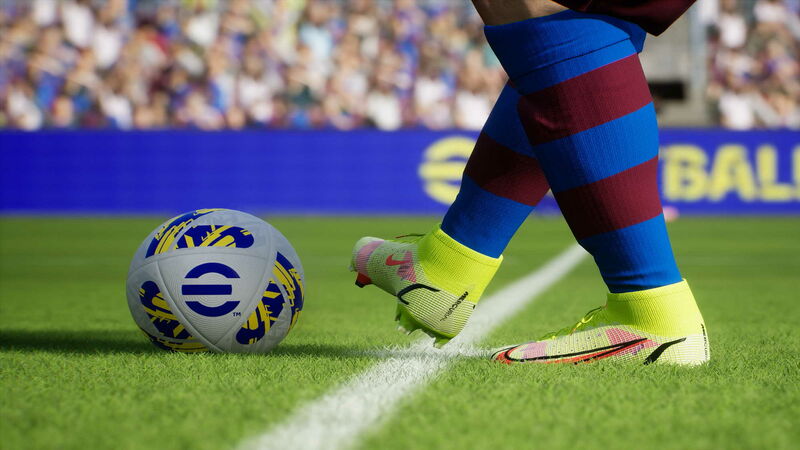 Dead Space Remake welcomes you to USG Ishimura in January 2023