-Sunday’s WWE TLC pay-per-view event won a majority of B-class from 47% of voters in post-show voting. Second place was 24% and C was 16%, finishing third.

Powell’s point of view: Both Jacob Barnett and I felt the show was in the A territory before the main event, but the live-burned fiend was terrible and put the show in the C range. The rest of the show was really good, so it’s too bad. We both chose Reigns vs. Owens as the best match of the night. Thanks to everyone who took the time to vote for the latest votes available following the Raw, AEW Dynamite, NXT, WWE Smackdown, and pay-per-view events.

Britt Baker reacts to wrestlers, claiming he was low-paying and treated unprofessional by AEW - WWE Sports

"Roger Federer was the first person to call the Australian Open a Happy Slam," he said. - Tennis Sports 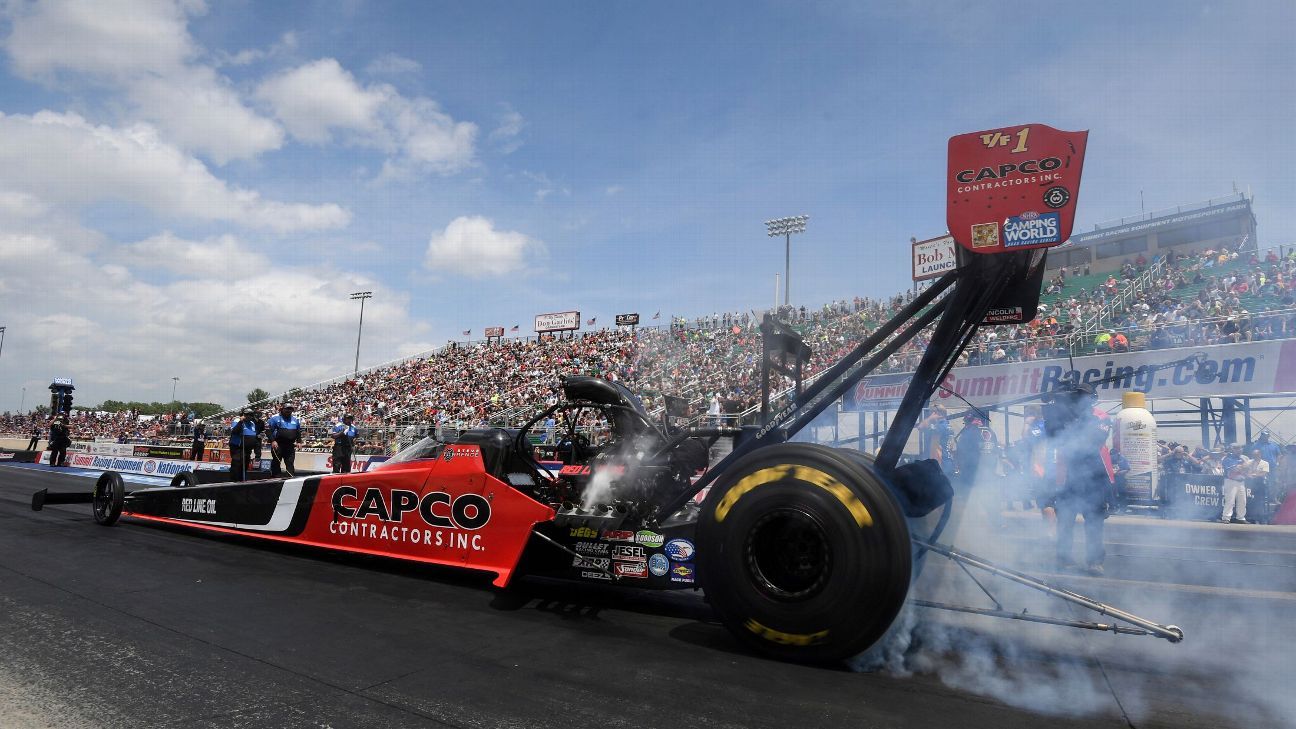 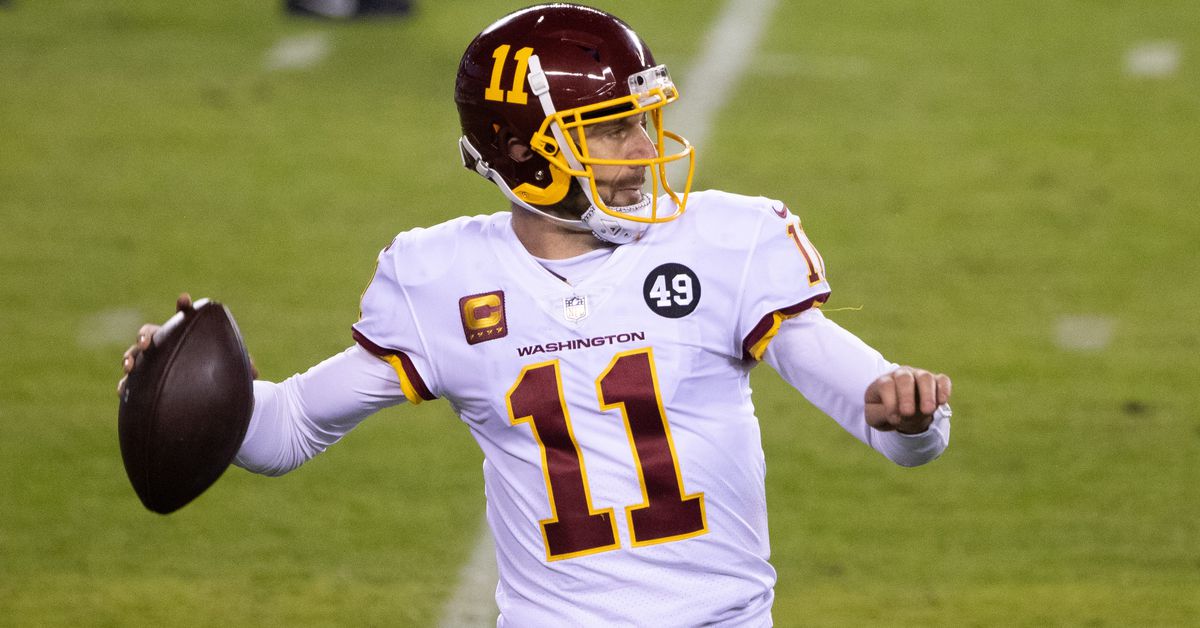 Walloping Washington: What Bucs can do to defeat a football team – NFL Sports Juventus will miss because two British giants are leading the race in Harland-Juvefc.com – Soccer Sports