Activision has announced everything that will appear in Season 1’s Call of Duty: Black Ops Cold War.

Season 1 will begin on December 16th with the addition of three new operators that have already been announced: Stitch, Bulldozer and Zeyna.

Just play to get MAC10 at Tier 15 of the Season 1 Battle Pass, and just play to get Groza at Tier 31. Streetsweeper, Sledgehammer, and Wakizashi are available by completing the relevant challenges or by purchasing a blueprint bundle from the Weapon Family when they appear in the store.

Black Ops Cold War, on the other hand, is one of four new maps that gets the excellent 2v2 Gun Fight mode from Modern Warfare. In addition, the Black Ops mode prop hunt, which is popular with fans, will be released during the release week. And in Season 1, a new 6v6 mode called Dropkick will be introduced. The official Blurb for Dropkick is:

“This desperate game of nuclear hot potatoes features two teams, each competing for control of a special and very important briefcase. In the round, each team heads towards the location of the nuclear briefcase. It starts with racing and trying to pick it up. Anyone who grabs a briefcase is automatically equipped with a powerful pistol, but keeping the briefcase carrier safe is ideally for the team. It’s up to the other members. The team with the case will have access to the launch code and the team’s score will continue to increase.

“If a team dies while manipulating a briefcase, it won’t respawn until the carrier is removed and the briefcase is dropped. If the team doesn’t have a case, flush it before it’s too late. Must be recovered. When one team reaches the score limit by managing and owning a briefcase, the order to execute a nuclear attack is confirmed and the round wins … in a very explosive way. ! The first team with a score of 200 wins. “

A new score streak, HARP, will be available during the launch week. This is a plane that shows both the position and direction of the enemy on the minimap. And then there’s the new Tactical Raft, which will be available in Season 1. This is a fast-moving boat on the lake in the Sanatorium Fire Team Map.

Moving on to zombies, there’s a limited-time Christmas mode that turns Die Maschine into a winter wonderland, and another limited-time mode called Cranked. If you spend a lot of time here without killing the zombies, they will explode. 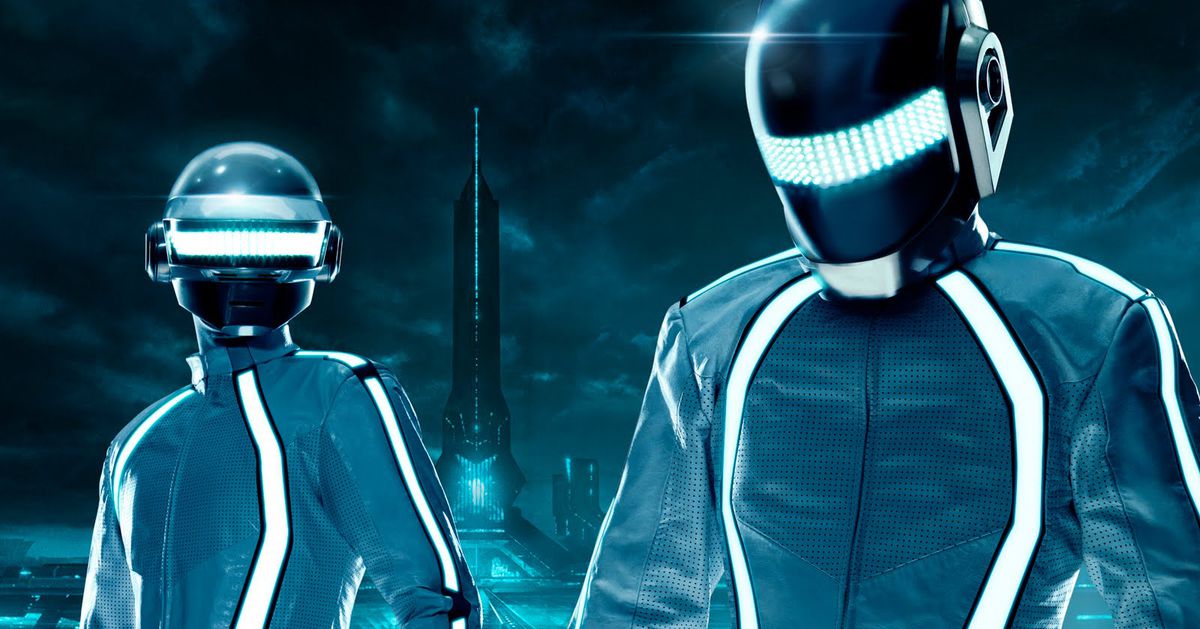 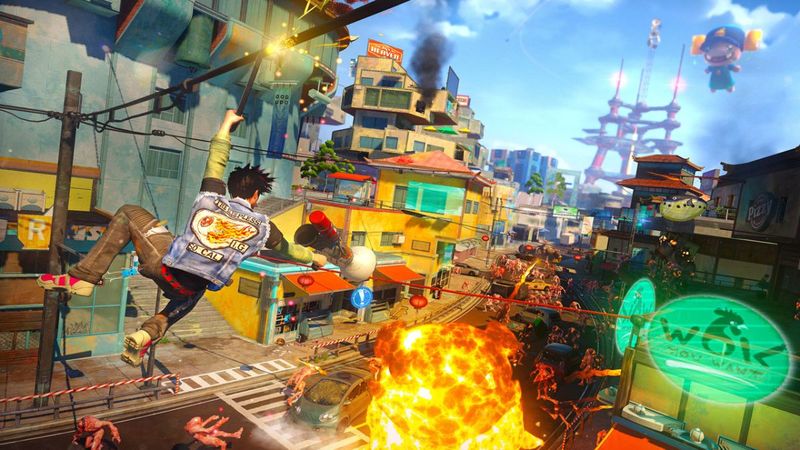 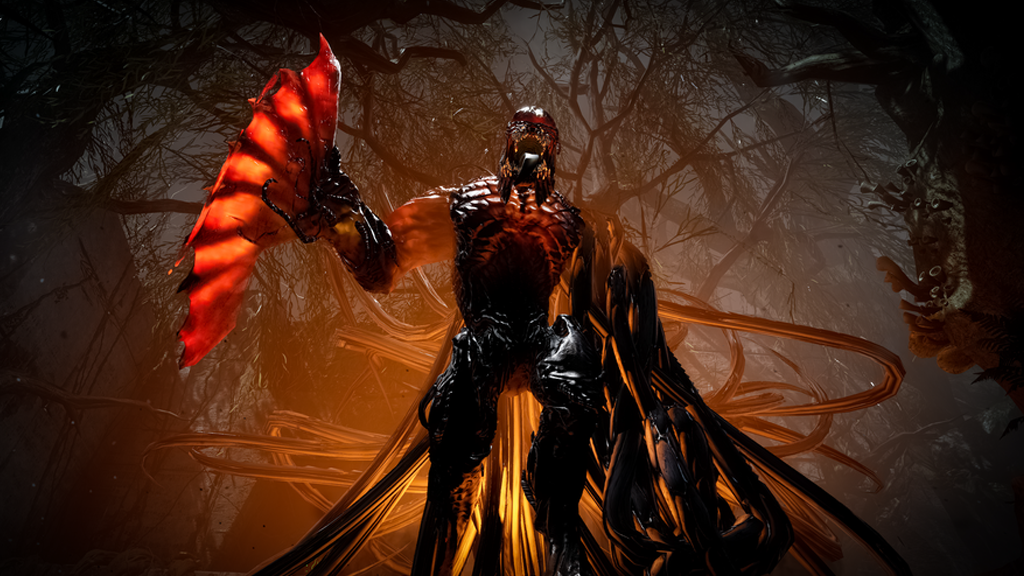 Opinion: Returns are not too difficult, it’s too long 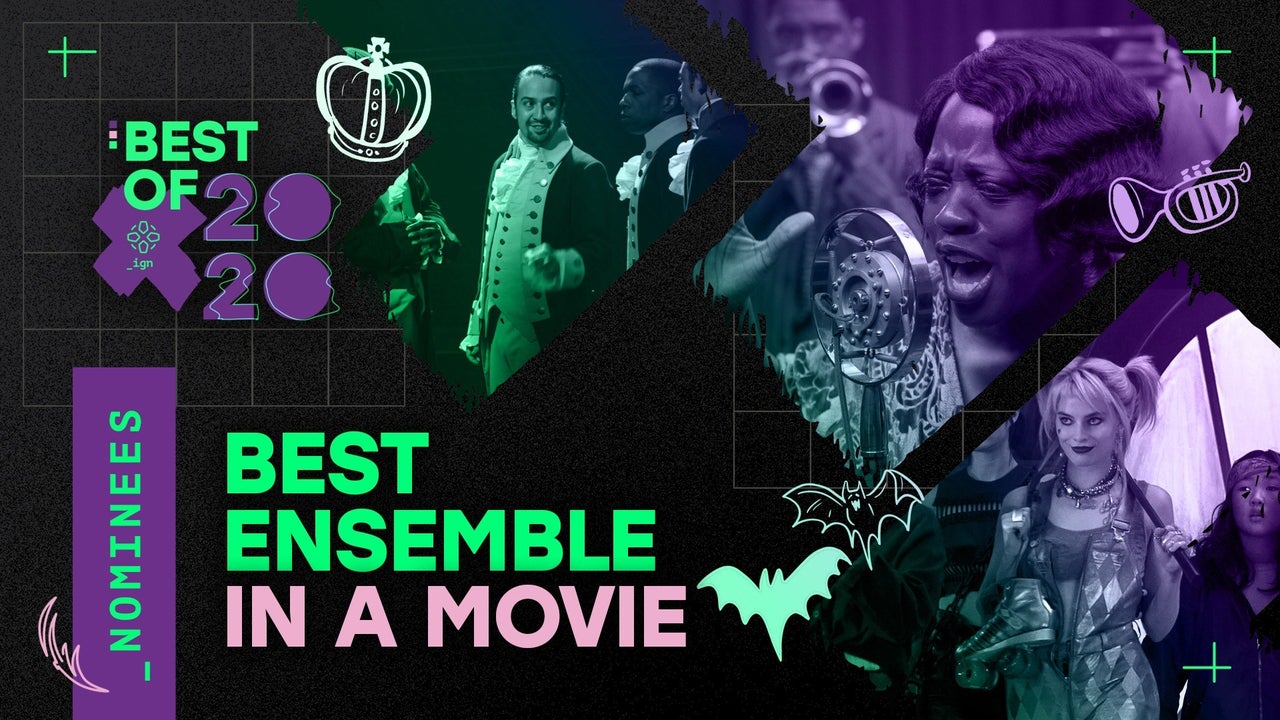