$Signed a five-year, $50 million contract extension with the Rays in March of 2019.

How many pitches does Blake Snell generally throw?

What part of the game does Blake Snell generally pitch?

How does Blake Snell compare to other starting pitchers?
This section compares his stats with all starting pitcher seasons from the previous three seasons (minimum 120 innings)*. The bar represents the player’s percentile rank. For example, if the bar is halfway across, then the player falls into the 50th percentile for that stat and it would be considered average.

Regression was expected for the 2018 AL Cy Young Award winner as Snell’s 1.89 ERA was lower than his 3.16 xFIP and 3.30 SIERA. Sure enough, his 4.29 ERA last year was significantly higher than the 3.31 xFIP and 3.56 SIERA. In terms of skills, Snell was essentially the same pitcher he was the year he took home the hardware. Perhaps if Snell didn’t miss about two months after surgery to remove loose bodies from his elbow, his ERA would have corrected, but it didn’t have the chance. The encouraging news is that when Snell returned in September, his velocity was just a tick below normal, so he should be 100% heading into 2020. The only blemish is a high walk rate, resulting in an elevated WHIP. However, a strikeout rate north of 30% helps mitigate the impact. Snell may fall a couple dozen innings short of the elite, but he’s still a fantasy ace. Invest with confidence.

James Clear, in his book Atomic Habits, references The Plateau of Latent Potential. We expect all progress to be linear, and that it will come quickly. In reality, the results get delayed and we enter into the valley of disappointment. That aptly describes Snell from mid-2016 through the end of July 2017. For all the talent, the results were not there. Wise owners noticed changes Snell made over the final six weeks of the season and bought back in on Snell last season and were rewarded with a Cy Young-winning effort. Snell made outstanding gains across the board, both statistically and in his approach to the game, specifically his ability to command his pitches and throw non-fastballs for strikes early to force batters to chase pseudo-strikes later in the count. The ERA will regress, and the wins will come down, but Snell is now a staff ace.

Snell has mostly struggled so far at the highest level, failing to meet the hype as a former top prospect, but he made strides late in 2017 and may be on the verge of a breakout. The young left-hander shaved a full walk from his BB/9 from the previous season (to 4.1) and got sharper as the season wore on, posting a 2.9 BB/9 in the second half. Meanwhile, Snell added to his strikeout percentage in each of the season’s final three months, finishing with a 26.5-percent mark in September, while also trimming his HR/9 from 1.21 to 0.93 from the first half to the second half. It’s not uncommon for pitchers to struggle with fastball command like Snell did with the jump to the big leagues; Snell seems to have regained his trust in the pitch, but continuing to locate well will be critical to his success moving forward. With plenty of owners disappointed by his struggles last season, Snell’s second-half improvement may not be baked into his price on draft day.

Snell’s eagerly anticipated major league debut was by and large a successful one. The young southpaw posted five quality starts overall but was also lifted before the fourth inning on five occasions, a perfect example of the inconsistencies a rookie pitcher can often display, regardless of their talent level. The one major blemish that Snell carried over from the minors was an issue with control, as he posted a bloated 5.2 BB/9 and 1.62 WHIP at the big league level. He was as stingy as ever with the long ball, however, generating a minuscule 0.5 HR/9 that essentially mirrored or represented an improvement on his figure in that category at his various minor league stops. With a full offseason to prepare for the grind of a major league campaign, Snell could take a formidable leap forward in 2017 and has plenty of proven strikeout upside, having tallied a double-digit K/9 from High-A to Triple-A. Control will presumably still be an issue for the time being, but the talented southpaw still has plenty to offer in several other fantasy categories.

There aren’t enough superlatives to describe Snell’s 2015 season. Across three levels, the lefty went 15-4 with a 1.41 ERA, a 1.02 WHIP, and struck out 163 batters in 134 innings and seemed to look better with each level. At Triple-A Durham, he went 6-2 with a 1.83 ERA, a 0.95 WHIP, and struck out 57 batter while allowing 29 hits in 44.1 innings of work. That type of resume would normally be a lock for a job in a rotation the next season, but he pitches for Tampa Bay. Like Hellickson and Price before him, he’ll return to Durham for (insert made up BS reason here) until arbitrary Super 2 date passes. The Rays have a set rotation of Archer, Smyly, Odorizzi, Moore, and Ramirez as the roster stands now even after dealing Karns, so they do at least have a legit reason to send him back to the minors. Unless there is a trade or an injury, don’t look for him sometime in June, at the earliest.

It is said that lefties take a bit longer to develop, especially with their command. That may be the case for Snell. He pitched at two levels last season and struck out 119 batters in 115.2 innings of work while permitting just 95 hits and two home runs. He also walked 56 batters, including 37 in just 75 innings of work in High-A ball. He throws in the low 90s and the team really likes his changeup, which is a required pitch to move up in the organization. He will likely report to Double-A Montgomery in 2015 and should be watched to see how his progression continues.

Snell put together a successful first year in full-season baseball with Low-A Bowling Green. In 23 starts, he went 4-9 with a 4.27 ERA and had 106 strikeouts in 99 innings. A tall left-hander, he features a big fastball that can hover in the mid-90s. A 2011 draft selection out of high school, the Rays have brought Snell along slowly to build up his innings and preserve his arm. He had a very high walk rate of 6.6 BB/9 in 2013, which can be expected of most young pitchers. He features an interesting set of pitches and is expected to develop those and continue to work as a starter. He will likely start 2014 with High-A Charlotte, as he makes a bid to surpass 100 innings for the first time in his professional career. 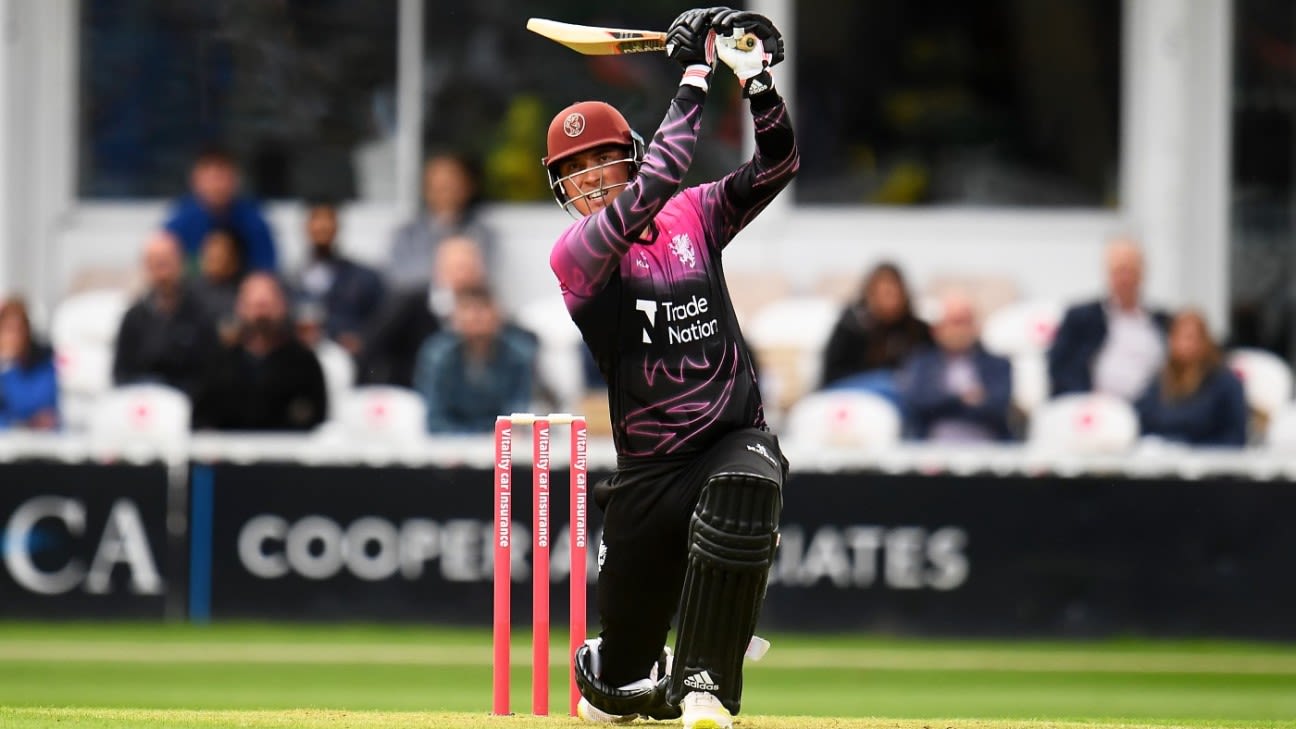 Will WWE SmackDown solve the mystery behind the relationship between Roman Reigns and Paul Heyman? – WWE Sports