Artplay and 505 Games have released the latest patch for the Nintendo Switch version. Bloodstained: Ritual of the Night..

The highlight is the addition of Bloodless as a playable character. She is one of the bosses who appeared in the Boss Revenge Mode update in the July update. Apart from this, the new update fixes some bugs and resolves some other issues as well.

Below is a complete patch note courtesy of the game’s official website.

– Name the new save file “BLOODLESS” to access the new playable character.

– Fixed algorithm to prevent invalid seeds from being created

– Fixed an issue with clan names in credits

What do you think about the latest update? Please leave a comment below. 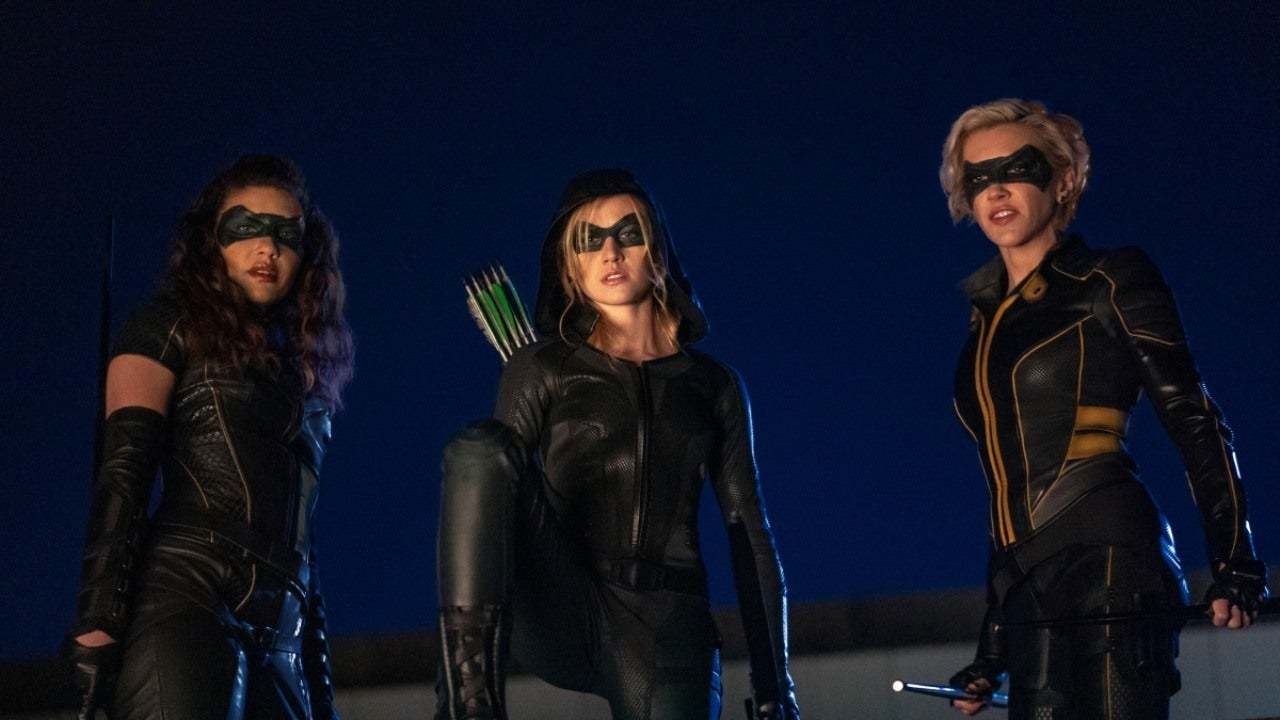 Green arrow and canary spin-off does not occur Project Eve gets a new and innovative gameplay trailer 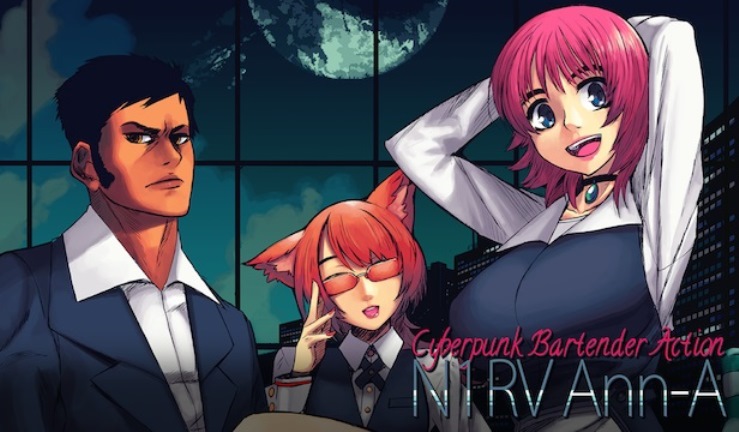