Bloodstained: Ritual of the Night was updated to version 1.18 this week. Bloodless as a new playable character is the main highlight, but there are also many fixes such as Randomizer.

– Name the new save file “BLOODLESS” to access the new playable character.

– Fixed algorithm to prevent invalid seeds from being created

– Fixed an issue with clan names in credits

Bloodstained: Ritual of the Night update out now on Switch (version 1.18), patch notes

CEX is charging PS5 £ 815 and customers are furious

Sponsor: New to coding? That’s why Python is a powerful starting point 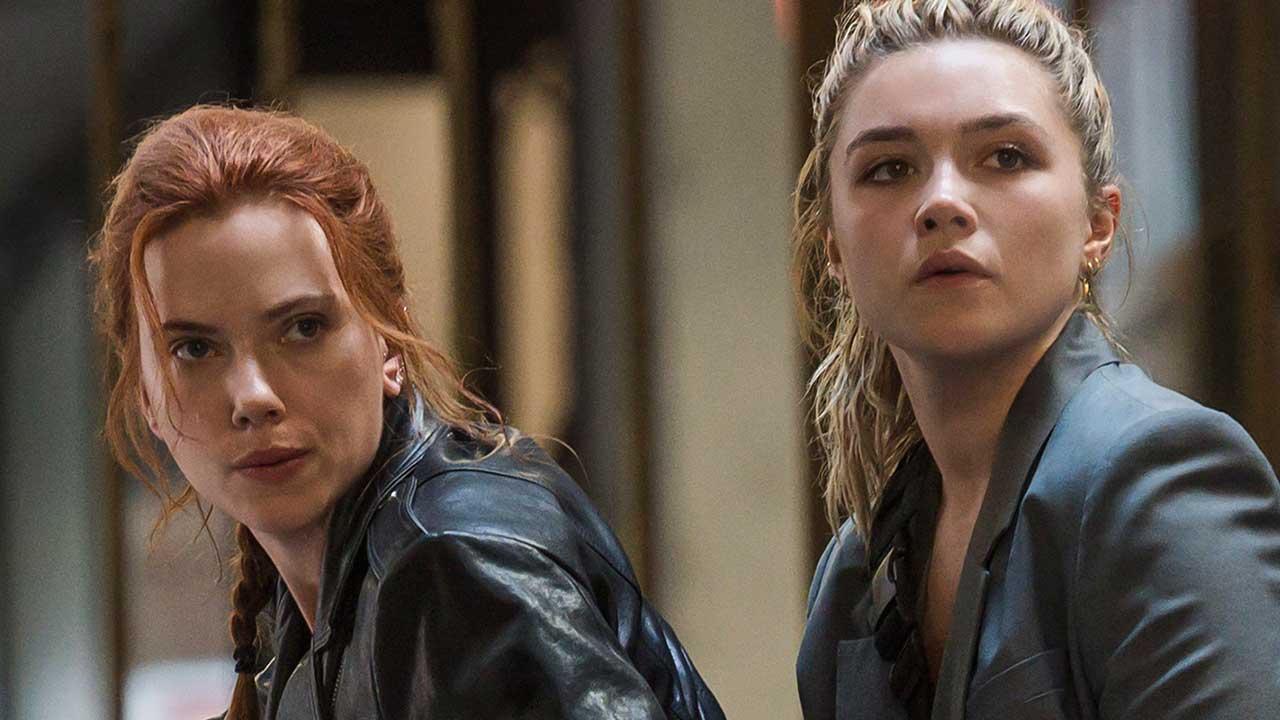