Maria Christina Curry Will be Join Report on next week’s Bloomberg Act, cybersecurity and telecom, including FCC.

Curi was a trade reporter for InsideUS Trade, a subscription-based daily online news service for Inside Washington Publishers.

Before that, I was an intern at Politico. Kuri also did an internship at the Iowa Public Affairs Journalism Center-IowaWatch.org and the American Public Media Group.

She was also a participant in the Institute for Polytico Journalism.

Curi holds a bachelor’s degree in journalism from the University of Iowa and worked in the Student Newspaper.

Moderna Says Its Vaccine Is Effective Against The Delta Variant : Coronavirus Updates : NPR US stocks rise to record territory after employment report 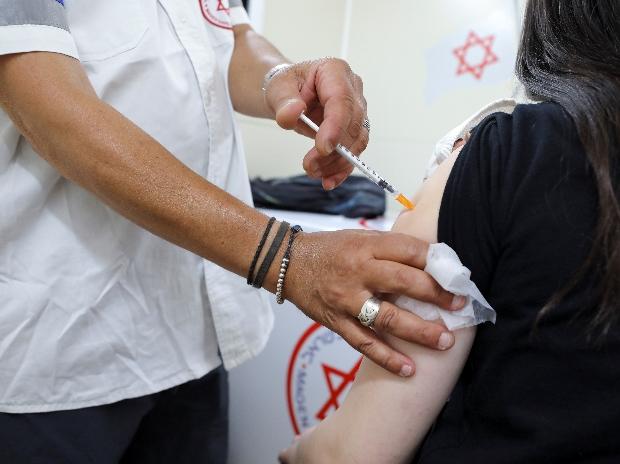 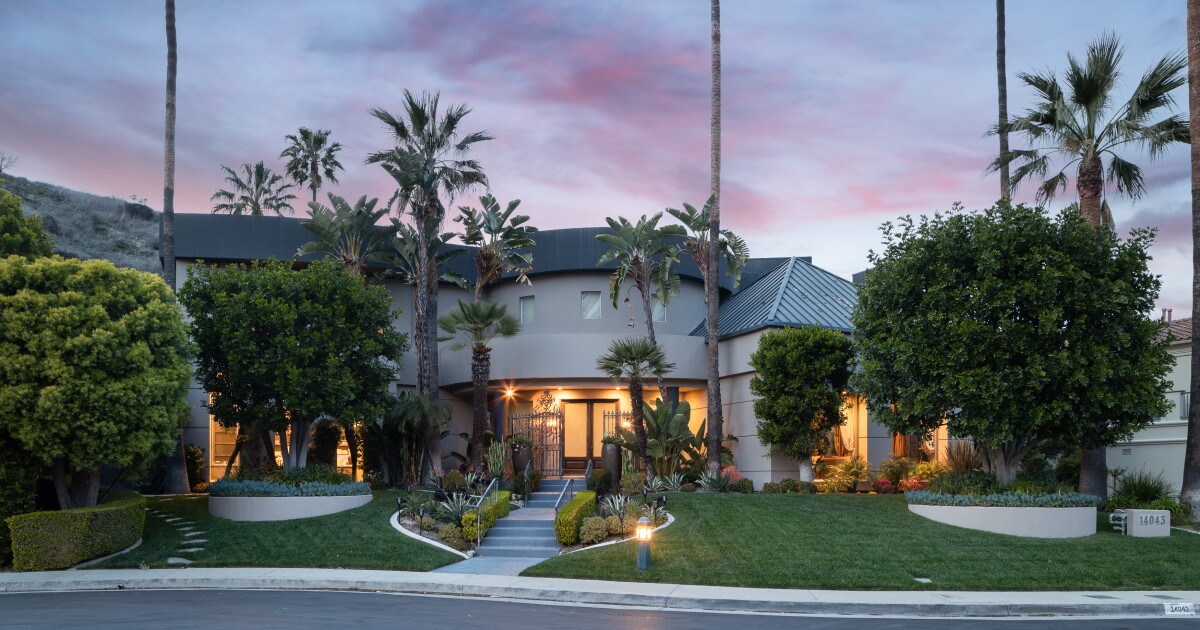