ESPN reports that boxing legend Leon Spinks, who once upset Muhammad Ali and became the world’s heavyweight champion, died at the age of 67. He has been fighting pancreatic cancer and has tackled many health problems over the years. His wife Brenda was by his side at the time of his death.

In addition to his boxing success (and the controversy over accepting an unauthorized rematch with Ali), Spinks also spent some time as a professional wrestler. He played Antonio Inoki for NJPW in a boxer vs. wrestler match in 1986 and lost in the eighth round. After that, he started working at FMW in the early 90’s and defeated Tarzan Goto in 1992 to become the WWA World Martial Arts Heavyweight Champion. 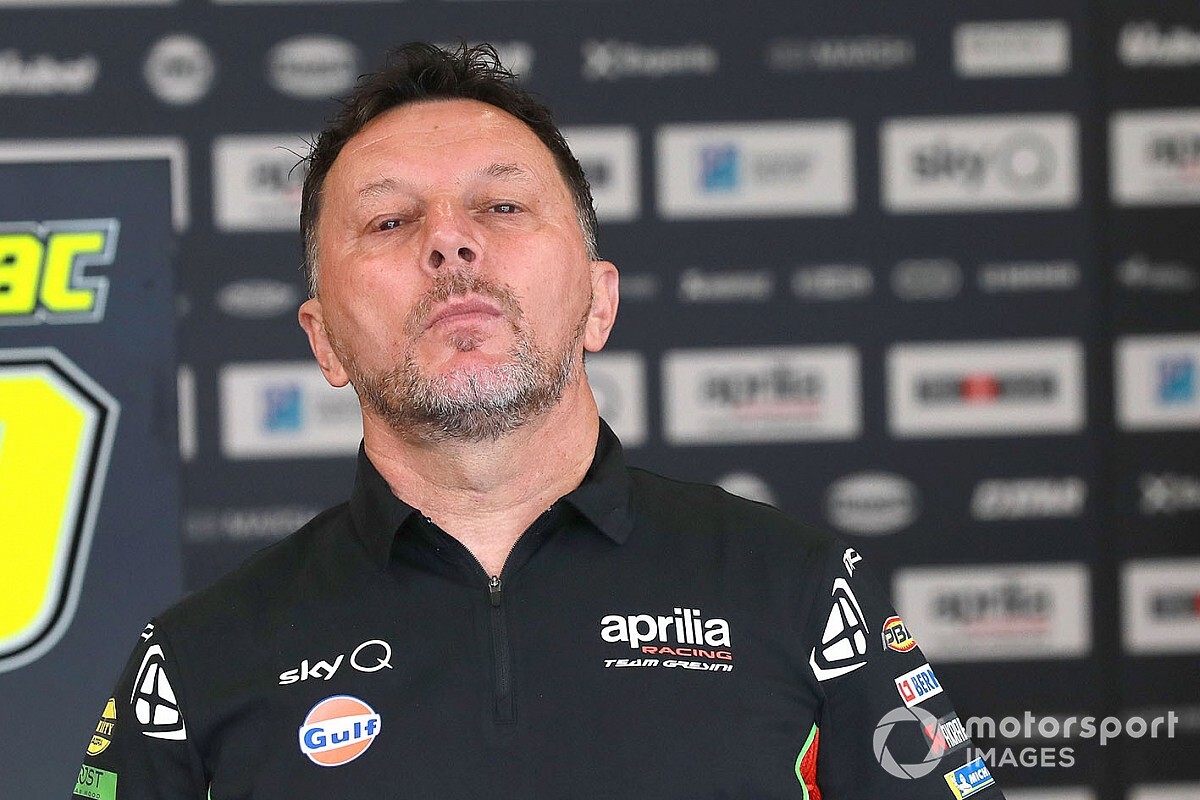