Scientists have taken a step towards creating powerful devices that utilize magnetic charges by creating the first ever three-dimensional replica of a substance known as “spin ice.”

Spin ice materials are extremely rare because they have so-called imperfections that behave like a single pole of a magnet.

These monopole magnets, also called magnetic monopoles, do not exist in nature. Cutting all magnetic material in two creates a new magnet that always has a north and a south pole.

Scientists have been searching for evidence of naturally occurring magnetic monopoles for decades.

However, in recent years, physicists have succeeded in creating artificial versions of magnetic monopoles through the creation of two-dimensional spin ice materials.

To date, these structures have successfully demonstrated magnetic monopoles, but it is not possible to obtain the same physics if the material is confined to a single plane. Indeed, the key to the extraordinary ability to create small structures that mimic magnetic monopoles is the specific three-dimensional shape of the spin ice lattice.

In a new study published today at Nature Communications, a team led by scientists at Cardiff University used sophisticated types of 3D printing and processing to create the first 3D replica of spin ice material in history.

The team says 3D printing technology has made it possible to adjust the shape of artificial spin ice. This means that magnetic monopoles are formed and can control how they move within the system.

Being able to manipulate mini-monopoles in 3D could open up applications ranging from enhancing computer storage to creating 3D computing networks that mimic the neural structures of the human brain.

“For over a decade, scientists have created and studied two-dimensional artificial spin ice. Extending such a system to three dimensions gives a more accurate representation of spin ice monopole physics. You can and study surface effects, “says Dr. Sam Ladak, lead author of the Faculty of Physics and Astronomy at Cardiff University.

“This is the first time we have been able to create an accurate 3D replica of spin ice on a nanoscale by design.”

It then uses a special type of microscope known as a magnetic force microscope that is sensitive to magnetism to visualize the magnetic charge present in the device and allow the team to track the movement of the monopole magnets throughout the 3D structure. did.

“Our research is important because it shows that nanoscale 3D printing technology can be used to mimic materials that are normally chemically synthesized,” continued Dr. Ladak.

“Ultimately, this study could provide a means to generate new magnetic metamaterials whose material properties are adjusted by controlling the 3D geometry of the artificial lattice.

“Magnetic storage devices such as hard disk drives and magnetic random access memory devices are another area that can be significantly impacted by this breakthrough. Today’s devices are only two of the three dimensions available. Not using it limits the amount of information that can be stored. Monopoles can use magnetic fields to move around a 3D grid, potentially creating a true 3D storage device based on magnetic loads. “

The study was led by Cardiff University and was attended by researchers at the Los Alamos National Laboratory.

https://scitechdaily.com/spin-ice-breakthrough-in-3d-magnetic-nanostructures-could-transform-modern-day-computing/ Breakthroughs in 3D magnetic nanostructures have the potential to transform modern computing 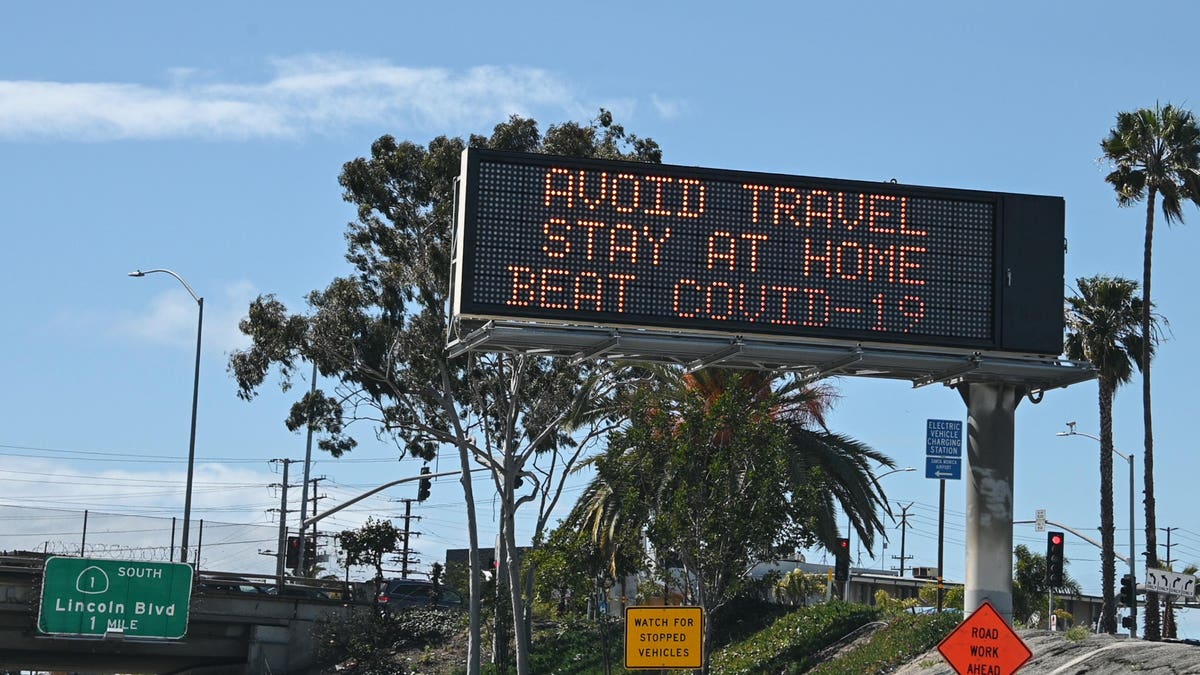 Covid-19 cases in the United States are increasing again. Forget purple, these are the colors Apple should use for the iPhone 13 If the battery life is long, the display sacrifice of the Galaxy S21 makes sense