Indy Wrestler Dyram Bostik sent a statement on Twitter about payments from AEW prior to the Covid-19 pandemic (which was subsequently removed). Britt Baker was one of those who called for Bostik for timing tweets to be sent shortly after Brodie Lee’s death and tagging people like Jim Cornette. Here’s what Bostik wrote and Baker’s reaction:

“In 2019, I did my first AEW taping in Washington, DC. That night I did nothing but hang out. I was paid $ 200. Then I taped Indianapolis and champagne. In Indianapolis, I took a walk in the derby in a corpse bag on TV, and picked up clothes for all the extras so that AEW didn’t have to go out and buy everyone’s clothes. I had to take a lot of bumps before the show in Champagne. $ 80 was paid every night in Indianapolis and Champagne. They were $ 120 every night without warning or contacting me. In Champagne, two behind-the-scenes producers looked down on me and treated me as if I shouldn’t be there. I don’t care about money. Lack of respect and professionalism I feel like I couldn’t have been stuck if I hadn’t been invited by a respected and loved one. You can paint me as a bad guy, but my wages are 60% Despite being reduced and I was treated like shit, I remained a professional. What would you do? “

Posting this today (and tagging the people you did) would be a sick person. Does the world of wrestling mourn the loss of great friends, husbands and fathers and complaints of about $ 120? If you’re so worried about professionalism, why did you show up wearing torn jeans and a T-shirt?

Bostik had previously tweeted about payments for Christmas Day.

Britt Baker calls on wrestlers to insist on AEW

https://www.pwmania.com/britt-baker-calls-out-wrestler-that-makes-claim-about-aew Britt Baker calls on wrestlers to insist on AEW 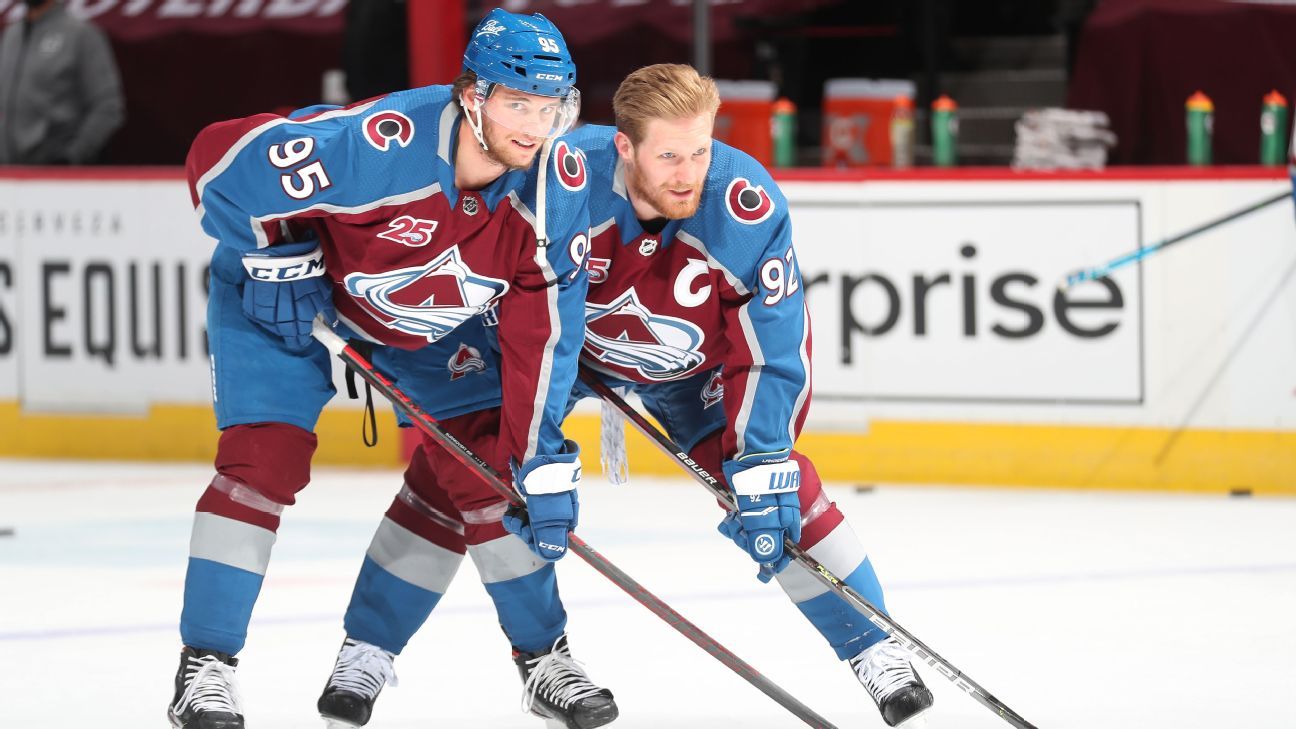 “It can be difficult to overcome Novak Djokovic,” says the Top 5. – Tennis Sports