May 7 – It was widely expected that some World Cup qualifiers scheduled for June would be postponed due to the ban on several stadiums across the African continent.

Earlier this week, the Confederation of African Football (CAF) banned the use of stadiums to host international matches as 20 of the 54 member states did not meet the “minimum requirements”.

These fixtures have already been postponed since October last year due to the Covid-19 pandemic and will begin in September, the second postponement.

In a statement, the CAF made a decision in connection with FIFA, “in light of the current turmoil caused by the COVID-19 pandemic and the need to ensure optimal playing conditions for all teams.” Said that.

Affected were Senegal, who participated in the last World Cup in Russia in 2018, and Mali, who was one of the top seed teams in qualifying.

Major stadiums in the Democratic Republic of the Congo, Libya and Uganda were also excluded, but there were alternative venues for international competitions.

The calendar change means that there will be two rounds of World Cup qualifiers in each of the FIFA International Windows in September, October and November of this year. Basically, the group phase will be completed within 11 weeks and 10 group winners will advance. To the final round in March next year.

African football has long been plagued by poor stadium facilities and substandard pitches. The CAF has steadily demonstrated its determination to ban the venue, a policy strengthened under the administration of CAF’s new president Patrice Mozpepe. 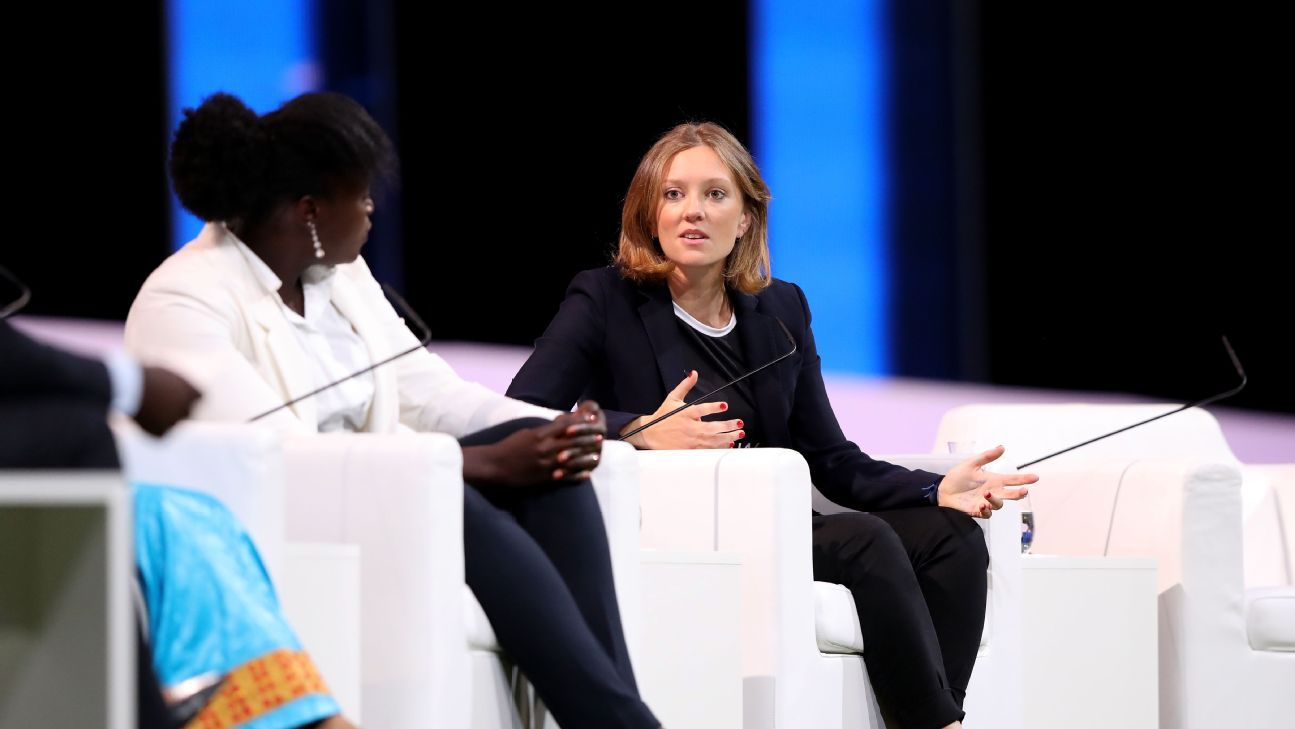 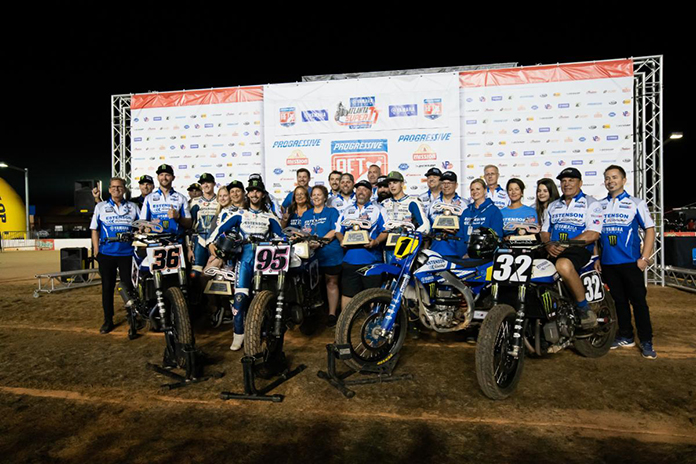