Like the previously released Teaser Trailer, the video is set to a remix of Billie Eilish’s “Bad Guy.” The video introduces soldiers fighting hordes of undead and ends with a declaration that “a new chapter in war is about to begin.”

Breaking News: The Vanguard Zombies Trailer will be released early as a YouTube ad and will be visible to users on multiple different YouTube channels. pic.twitter.com/Awrnuz3GnN

Vanguard’s Zombie Mode wasn’t developed by Sledgehammer, but by the mode’s creator, Treyarch. Vanguard’s Zombie Mode acts as the first part of Black Ops Cold War’s Zombie Mode. In this way, it exists and operates in the same universe. As expected, more zombie lore will be revealed as the next chapter of Treyarch’s ongoing zombie story continues through Vanguard.

Vanguard’s Zombie Mode makes some changes and improvements to improve the core experience, but we don’t know all the details at this stage.

Vanguard will be released on November 5th and may be the first of a trilogy. Writer Sam Maggs recently discussed the hope of being able to make Vanguard No. 2 and Vanguard No. 3.

SNES Classic Joe & Mac: Caveman Ninja is getting the proper remake on a modern console

Sony has started registration to buy PS5 in the U.S. 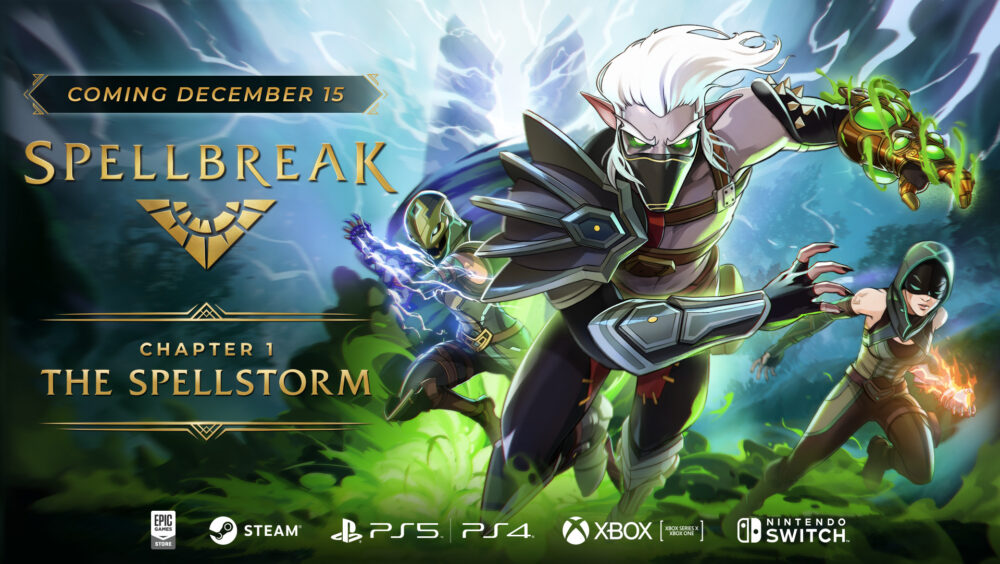