The latest Call of Duty season is just around the corner.On Tuesday, Treyarch announced: Call of Duty: Black Ops Cold War And Call of Duty: War Zone Season 2 will come on February 25th. Treyarch hasn’t said much about the season yet, Release date announcement It came with a trailer that gave us some clues about the operators and weapons that might be included.

The trailer shows a team of soldiers flying in the jungle of Laos by helicopter. It seems to be tracking a person named Naga. It turns out that the Nagas, who have Magnums and wear sunglasses, are probably villains and are working to secure the shipment of Nova 6 he is sending to Verdansk. Near the end of the trailer, Naga escapes, our helicopter full of soldiers arrives, wipes out the remaining enemies, and searches for Naga on foot.

Based on the previous trailer, many people in helicopters seem to make up the operator of choice for players in Season 2, but that’s not all the new content the trailer has revealed. I also got a glimpse of some new weapons that could go into the game.

The first new weapon to emerge is the crossbow. This is probably used by one of the operators to defeat the enemy. Then another soldier jumps out of the helicopter and carries what looks like Galil. This is new to the game. Then, a few other soldiers are a little hard to recognize, but probably shuffle with a new weapon, and finally someone jumps out of the chopper with the entire Minigun.

Of course, we don’t know if all of these weapons will be included in the game or what they will look like. The Minigun can be a new score streak. We need better ideas in the near future as Treyarch will reveal more about Season 2 before next week’s release. 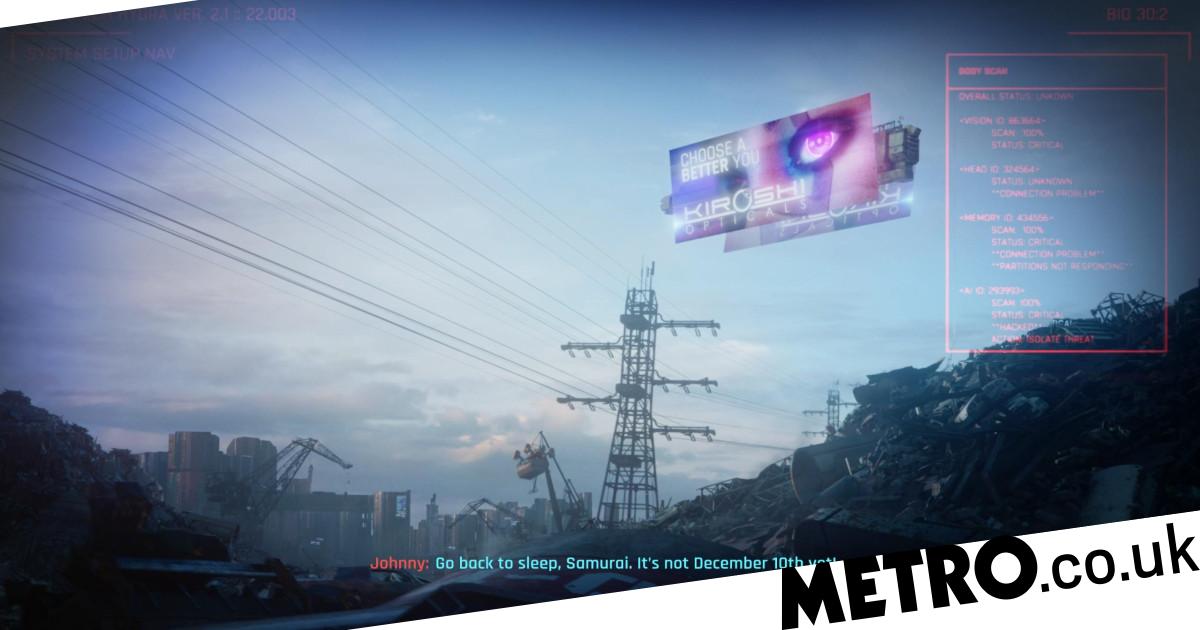 Connect with great sponsors and exhibitors with GDC2021