Capcom Japan has launched the 25th Anniversary website of the Resident Evil series. This site is Halloween-themed and full of pumpkin icons showing new announcements for the rest of October.

There are two announcements to start the celebration, the first being a social media campaign on Twitter. Today, from October 15th to November 12th, Capcom is soliciting posts from Resident Evil fans for Halloween. Posts can be cosplay, illustrations, favorite memories, whatever. To participate, you must follow the official Twitter account of Resident Evil in Japan and tweet using the hashtag #BioHalloween and its corresponding category (#Cosplay, #Memories, #Illustration).

The lottery prizes presented in this campaign are also pretty good. They include the Sony 4K Organic EL TV, 128GB Oculus Quest 2 headset, the Republic of Gamers Delta S headset, and several other products. In particular, the Oculus Quest 2 prize will be awarded a total of three. Two of the winners will be randomly selected from all three categories tweeted during the campaign.

For the third headset, the behavior is slightly different. One of the top 10 people who received the most retweets from posts in each category will be randomly selected.

The second announcement is what we already know. It’s the release date of Resident Evil 4 VR on October 21st at Oculus Quest 2. There are seven more announcements in October of this year. Three of them will be released on the 21st, two on the 22nd, and one on the 25th and 29th.

So far, there is no English version of this website, but we hope that biohazard fans from around the world will also participate in these future announcements. In related news, Resident Evil 7 has recently exceeded 10 million copies.

Bond theme music from Connelly to Craig has always been reinvented 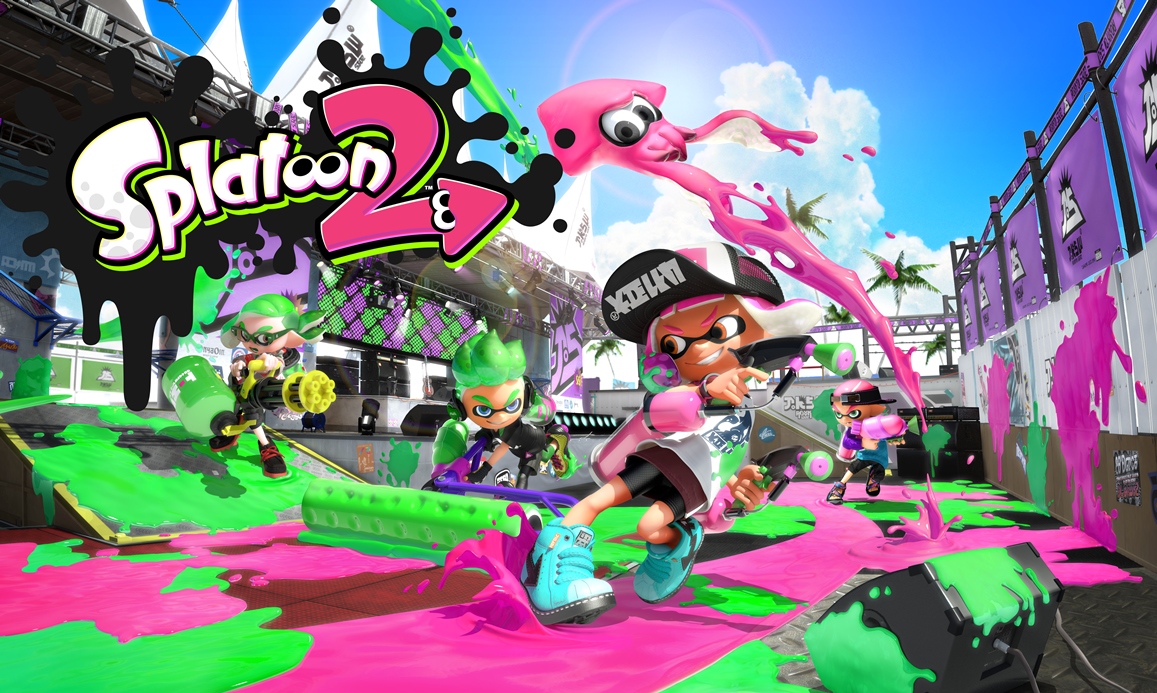 Rockstar’s portfolio of GTA games is touted as diverse