Japanese news publication Nikkei recently had the opportunity to talk with Capcom President Haruhiro Tsujimoto about Monster Hunter Rise, which is exclusive to Nintendo Switch. Tsujimoto revealed that the long-awaited game development stagnated for about a month during the current coronavirus pandemic. Of course, this shifted the release date until March 2021. This means that game revenue will be announced in the next fiscal year. Mr. Tsujimoto’s comment is as follows.

“The point of the switch is that you can pull it out and play it wherever you are. Fans will love Monster Hunter, whether you’re commuting or beside your bed. New air mobility options and other elements not found in previous titles. We have also added a new dog character (Palamute) that will accompany the player on the hunt.

We’ve already started pre-ordering the game and so far it’s in the expected location. Due to the pandemic, development was suspended for nearly a month and the release was postponed to March 2021, so most of the game’s revenue is expected to come in the next fiscal year. With the release of the new title, there is an “announcement effect” that will help disseminate information about the game, and we hope that this title will be sold as well as previous entries like Monster Hunter: World. “ 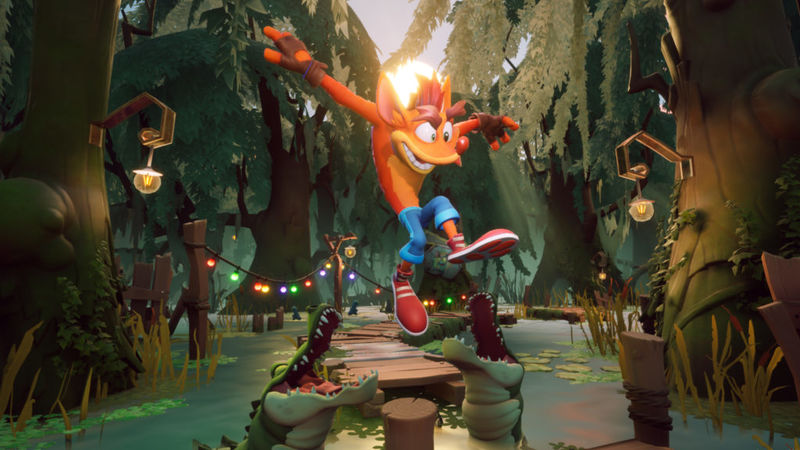 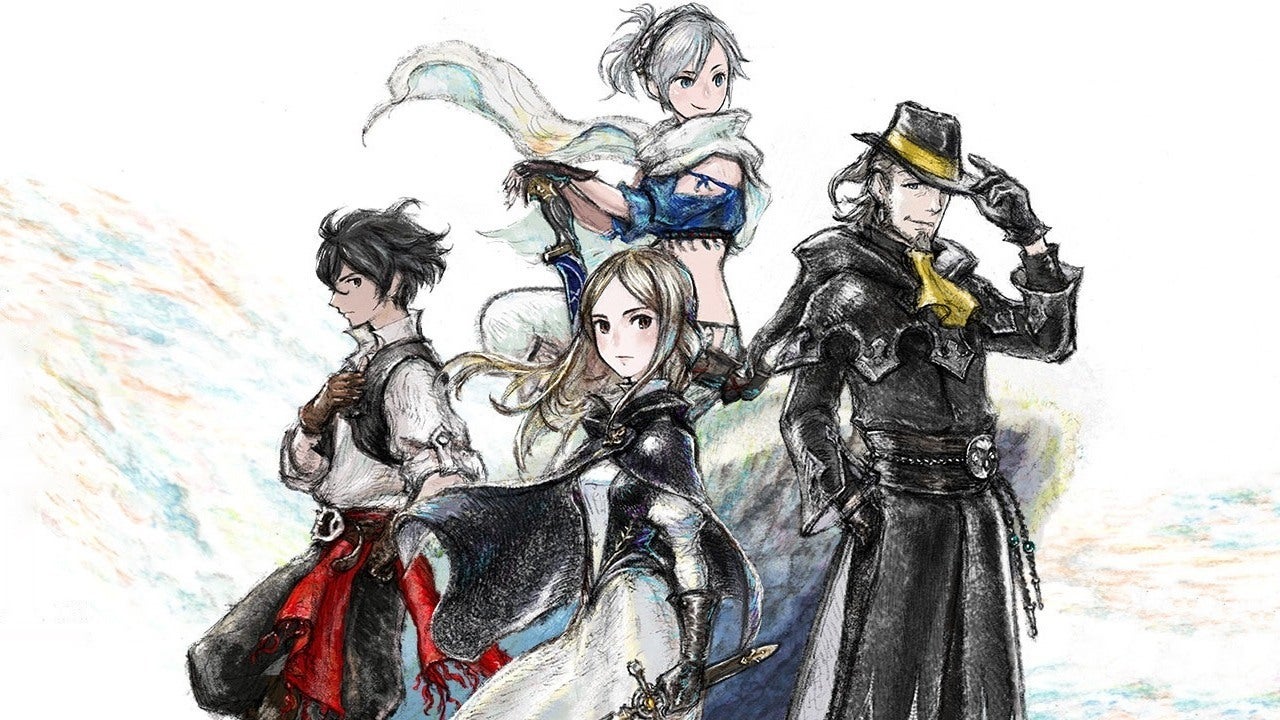