Cameron Carter-Vickers finally made his Bournemouth debut on Saturday, helping the EFL Championship side advance at the FA Cup tournament.

Carter Vickers defeated Oldham Athletic 4-1 and gave a 90-minute performance, giving manager Jason Tyndale the first glimpse of what he could do with competitive action. It was a strong outing for Carter Vickers, who had a sprained ankle due to an ankle injury.

The American men’s defender completed 96% of the passes from the center back position, completing one tackle at the same time, five recovery, one interception and four clearances. He was rarely annoyed by lower league visitors who scored three goals after halftime.

David Brooks and Dylan Bahambo scored goals before the interval, but Bournemouth pulled away in the second half. Rodrigo Riquelme’s 49-minute finish proved to be a winning goal before Joshua King scored a brace in the last 12 minutes.

This was a positive day for Carter Vickers, who wants to help Bournemouth aim for an automatic promotion to the English Premier League. Cherry’s is currently third in England’s second tier, two points behind second-placed Swansea City and six points behind leader Norwich City.

Carter Vickers is the final year of contact with parent club Tottenham, but may be rehearsing this summer to move elsewhere. 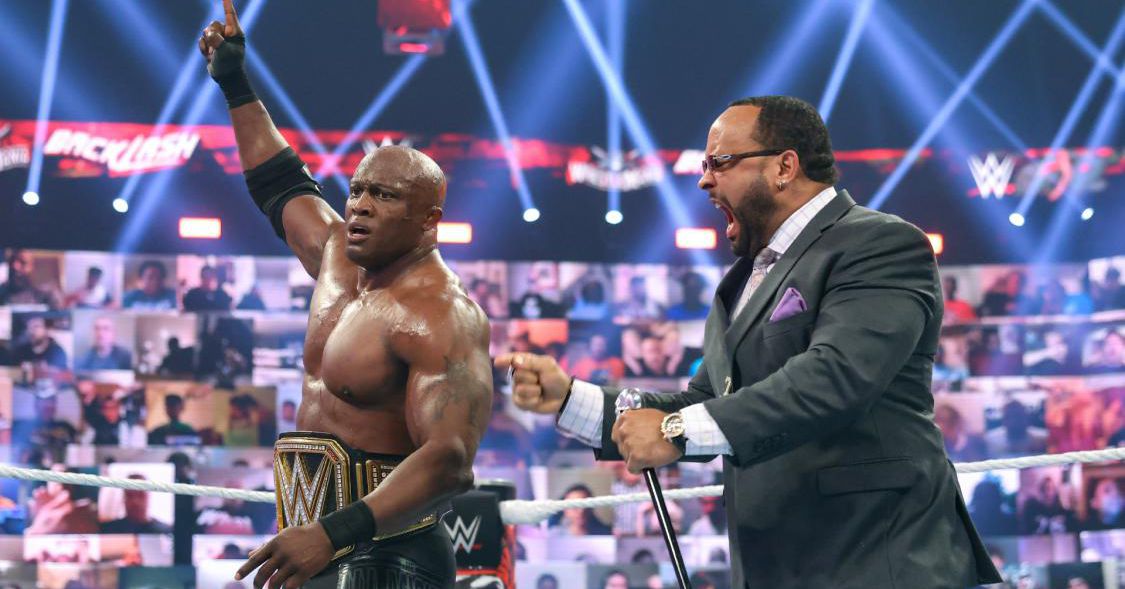