CBS broke up with the top executives of the TV station group in a survey of their behavior, the company said Wednesday.

Executives of Peter Dunn, President of the Television Group, and David Friend, Senior Vice President of News, Suspended In January, after the Los Angeles Times reported the allegations, the pair fostered a hostile work environment.

In a note to staff reviewed by The Wall Street Journal, George Cheeks, CBS Entertainment Group’s CEO, did not state what the company’s investigation revealed. The Proskauer Rose LLP law firm is conducting the investigation, Cheeks continues.

“The whole process, sometimes painful and emotional, is an important step in fulfilling our promise of a safe, inclusive, respectful and impartial workplace for all of us.” Cheek said in a staff note.

Welcome to Osiris, the world of aliens discovered during a solar eclipse that just shared a unique "fingerprint"

Where to go next to the taper drama 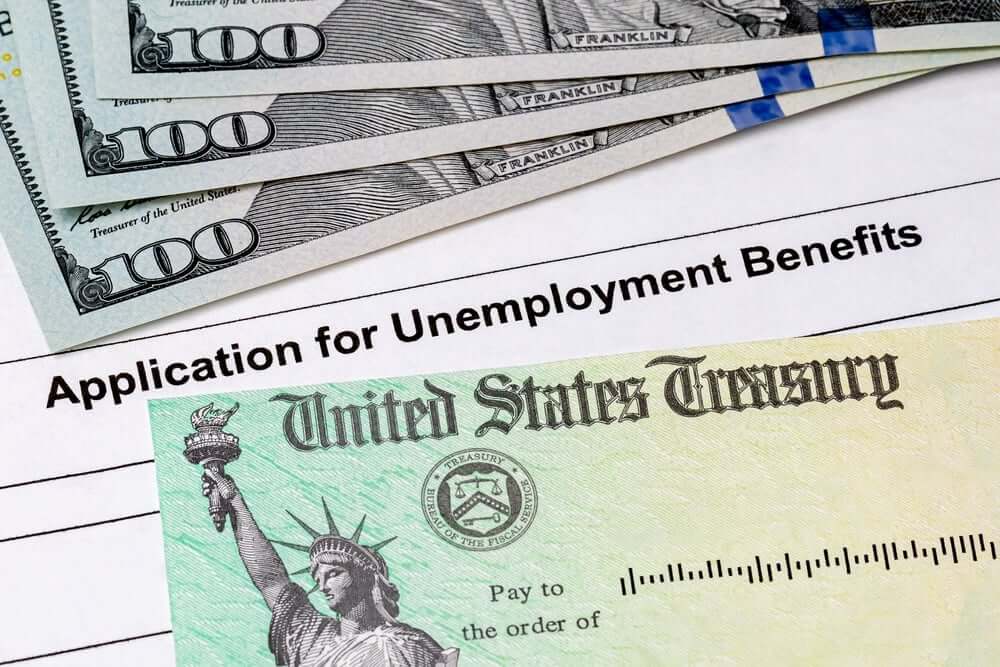 U.S. unemployment claims fell below 412,000 as the economy recovered Two Canadian Cryptocurrency Stocks to Buy in May