The EU and China announced the long-awaited investment agreement this Wednesday. Both parties will concentrate on drafting the final agreement. It must be ratified by the European Council and the EU Parliament.

However, many MEPs do not trust the settlement with China. They take into account the end of Hong Kong’s autonomy and the crackdown on Uighur Muslims in northwestern China.

The United States and Joe Biden may pressure the EU to abandon this settlement.

This is not a free exchange agreement for commercial transactions. Rather, it is a text that seeks to guarantee the terms of activity for entrepreneurs when investing in the EU and China.

The discussion on the agreement began in November 2013 when Hermann van Rompui visited Beijing. After that, the chairman of the European Council attended a summit meeting with Chinese Prime Minister Li Keqiang. Since then, 35 negotiation sessions have been held, 10 of which were held in 2020.

Over the last decade, Europeans have invested an average of over € 7 billion annually in China. At the same time, the Chinese have invested about 5.6 billion euros in the EU.

What are the interests of both parties?

According to Brussels, the agreement will balance commercial relations between the two countries and provide unprecedented access to the Chinese market. Europeans want their company to be treated in China in the same way as the EU’s Asian giant company.

China suffers from the protection applied by Europeans for its strategic sector. Its global smartphone leader, Huawei, has been excluded from the 5G network equipment market in many EU countries. Beijing demands guaranteed access to the EU’s public markets and sectors such as telecommunications and energy infrastructure.

As China continues its trade war with the United States, it aims to stand on the side of Europeans ahead of the inauguration of President Joe Biden, who may strengthen the Western European camp. This has provided last-minute progress to convince Europeans in terms of access in areas such as finance, telecommunications, private hospitals and transportation.

The EU suffered from a trade agreement between Americans and Chinese signed in January 2020 and was afraid to be left behind. Therefore, Brussels is interested in ensuring its presence in the Chinese market.

Heroes and Villains in the UK Boardroom: Who won the rewards in 2020? 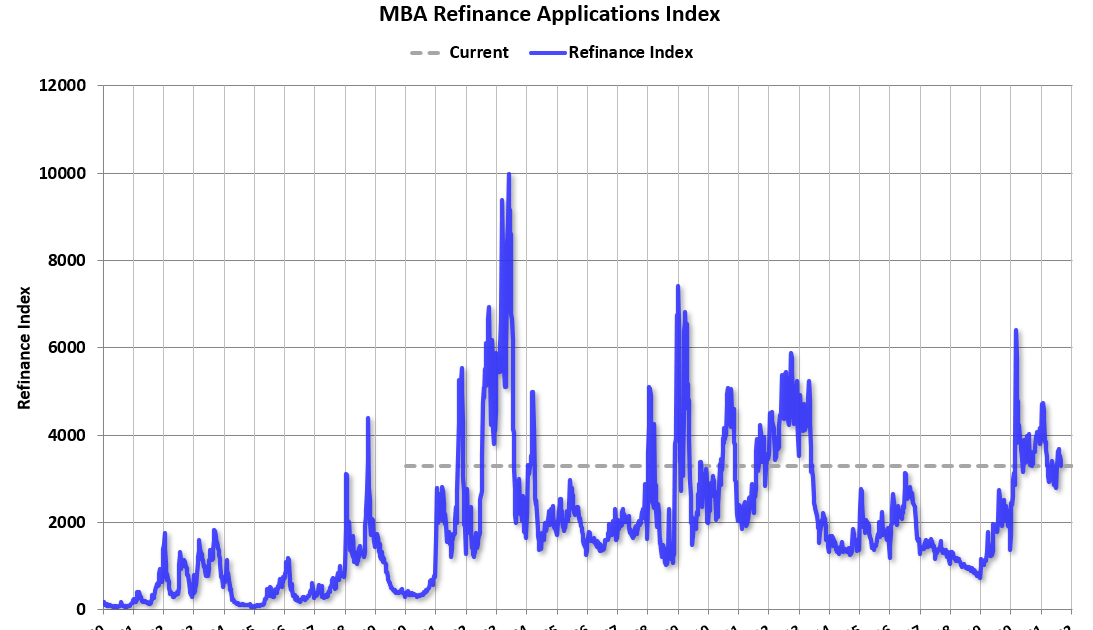 Royal Mail’s stock price is down 5%! Is it a great opportunity to buy now?