Chris Jericho has added a documentary producer to his long title list. AEW star talked about making a movie I’m too old for this Sh * t: Heavy Metal Fairytale In the comments published by Blabbermouth.net. “I’ve been playing in a band for 35 years and I’ve never heard of a siren-like story,” Jericho said. “We all had a band in high school and thought we would tour the world and sell a million records, but most bands broke up by the fourth grade and never did. But the sirens were different. In the early 80’s, they had a lot of buzz and talented shit, but typical inner band politics disbanded them, and most people never again had another group. I never played in.

“But it’s weird here. Unknown to everyone, in the next 30 years, the siren fan base will be built by the time we get an offer to play a major festival in Europe in 2018. Had-more than 30 years since they disbanded. When I heard this story, I thought it would be one of two ways-it’s a major shit show or the best ever So it’s a pleasant story, so I sent a camera crew to record their adventures. What we got in this movie was more than I could have imagined. ” read more Blabbermouth.net..

Powell’s point of view: The movie will be available on iTunes Flash Sale for $ 6.99 from January 1st to 3rd and will be released on January 5th for $ 12.99. Especially for hard rock fans, it sounds like an interesting movie. See the trailer below.

Will the overall participation rate increase to pre-pandemic levels (63.4% in February 2020), or will it only partially recover in 2021? 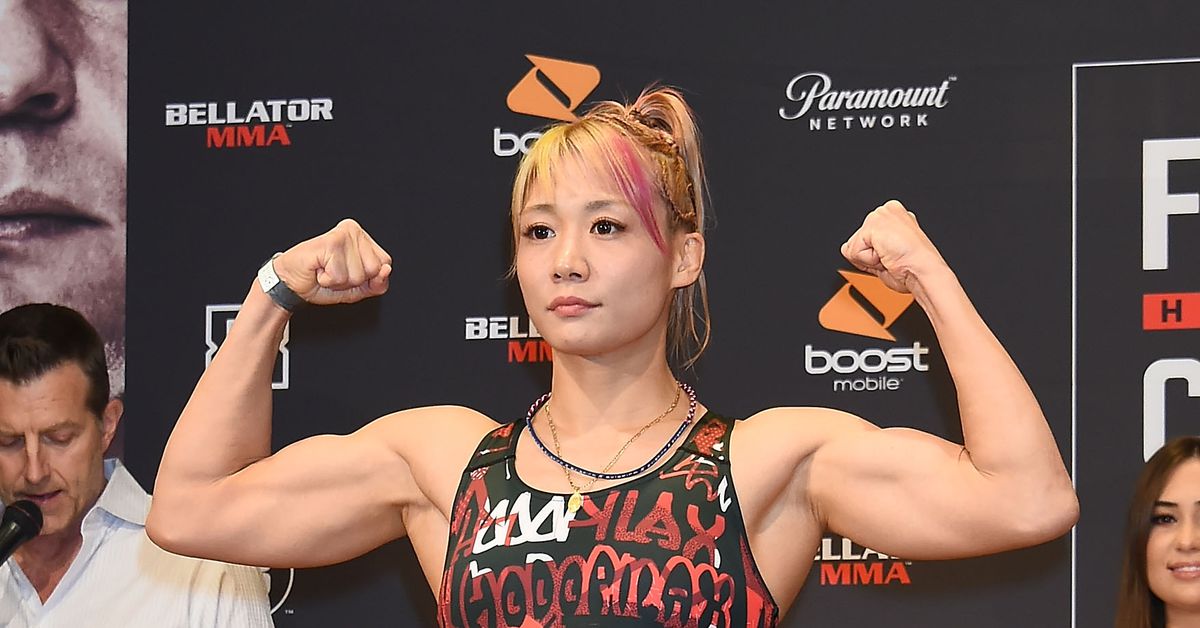 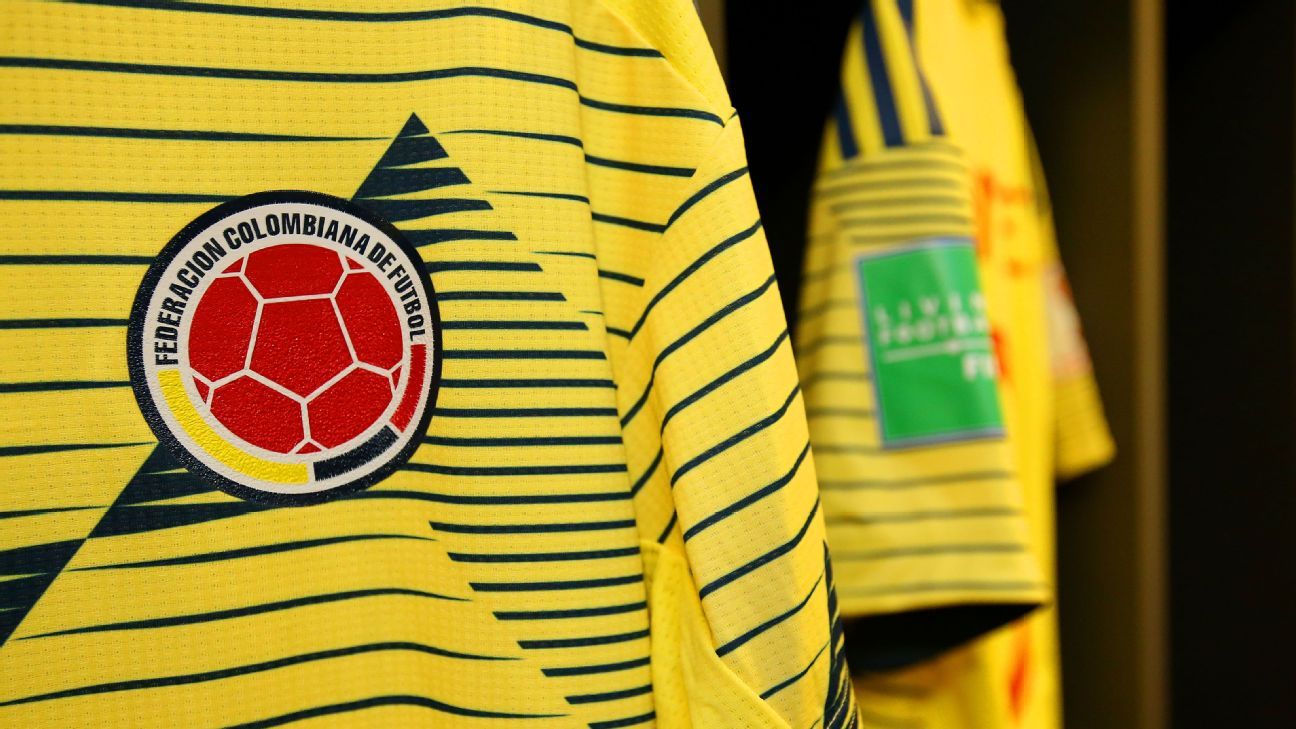