If Newcastle United fans demand Champions League football and suggest it’s unrealistic, then we all need to ask ourselves why we are all so happy with Rafa Benitez as managers.

We weren’t fighting for the Champions League location. For most of the season we didn’t even compete for the finish in the upper half. The first 10 games of the league season didn’t win a single game.

So why not make the anger and protest you are seeing and hearing now?

There was a strategy. A clear tactical game plan for each match. Players who fought for each other. A team that is larger than the total of that part. Organization. Discipline. Construction. A defined, consistent formation. A group of experts, each knowing their role.

He refused to allow players to see Newcastle United as a foothold. He understood the size and history of the club and what it meant to play and represent at Newcastle United. He knew it was a privilege and should be treated that way.

The manager understood the supporters. He didn’t try to patronize us or take part in tired media clichés about the fan base. He did not waffle or yell at all press conferences. He showed the same ambition and passion as us.

He was involved with the community. He supported food banks and foundations. He gave time to local school kids, fan groups, and NUST. Everything about his way of acting is exuded class and dignity. He proudly represented Newcastle United.

He was one of us, and it has nothing to do with where he was born. He wasn’t Geordie and that’s not what we’re looking for. He has never played for Newcastle United. He didn’t win us the cup or take us to the top of the league. He did not lead us to the competition in Europe.

Still we worshiped him. We loved him because he set the highest standards. He really wanted the best for the club, and he worked towards it, not just saying it. Apart from club ownership, we were all under Rafa Benitez, not under Steve Bruce.

So the next time you say you’re dissatisfied with having to compete for trophies or play in Europe, take a moment. Ask or challenge that tired, lazy, stereotypical trash. Please take a moment to investigate. To do your job. Try to understand.

"His influence on the team isn't always on the pitch," Pundit claims the Spurs man is still a huge asset. - Soccer Sports 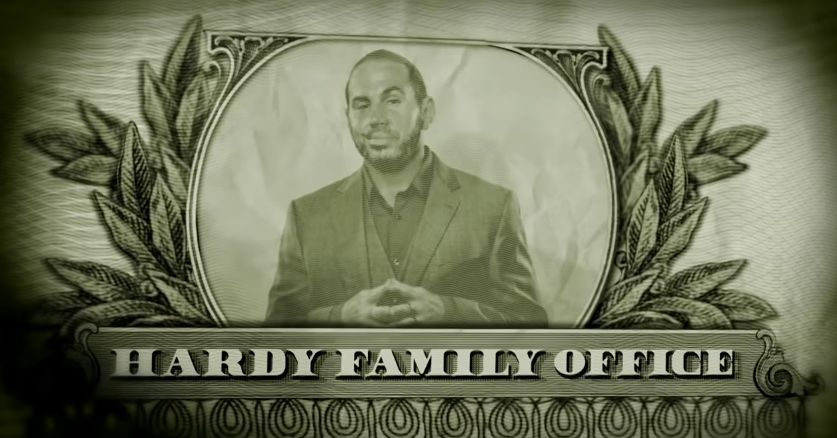 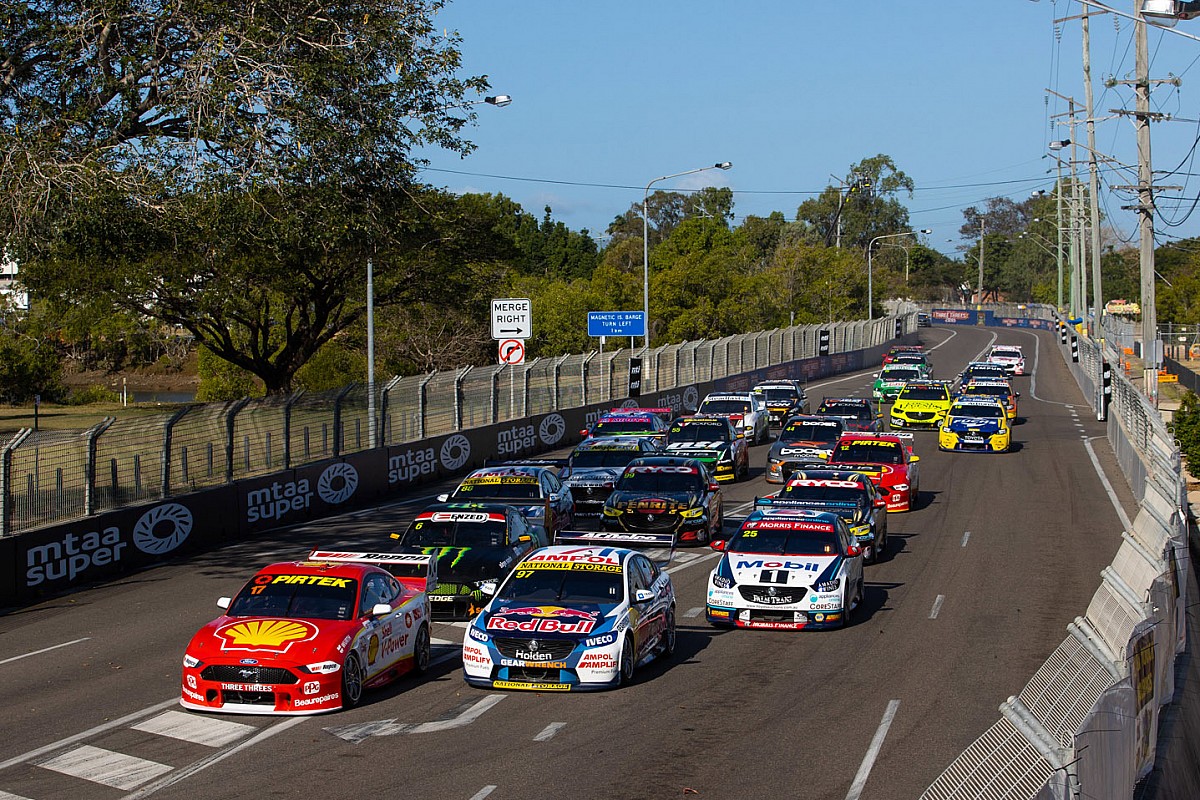