New MMORPG Chrono Odyssey Announced by developer NPIXEL. This project, formerly known as Project S, will be a “massively multiplayer online RPG of epic fantasy about time and space.” It follows the story of a member of a special organization called Idraigin, who is fighting the 12 gods.

Chrono Odyssey offers vast worlds, immersive stories, maps that transcend time and space, and random dungeons that utilize multiple spaces. Chris Velasco, a composer who has been involved in games such as God of War, StarCraft, and Overwatch, participated in the composition of the soundtrack.

The game also promises a new job system with extensive combat and map exploration, a total of 18 different jobs and a “Grand Story”. The game is developed using Unreal Engine 4 with realistic visuals. From the trailer, the gods see the marble statues come alive and have lots of graphic details. The trailer also shows a lot of close quarters combat, showing one character with a bow, but also previews some natural abilities.

Check out the trailers below that showcase impressive visuals and what looks like an in-game boss battle preview.

Chrono Odyssey It will be released on consoles, iOS, Android and PC in 2022, and testing will begin in 2021.

For more information, check out the following rumors: Elden Ring’s new trailer and Walsen: Blood Trail Free Expansion Launch and Trailer to be shown at the Game Awards 2020. 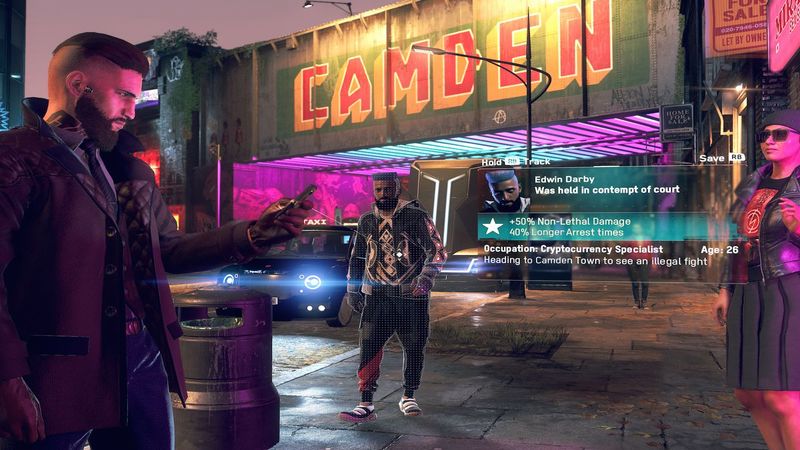 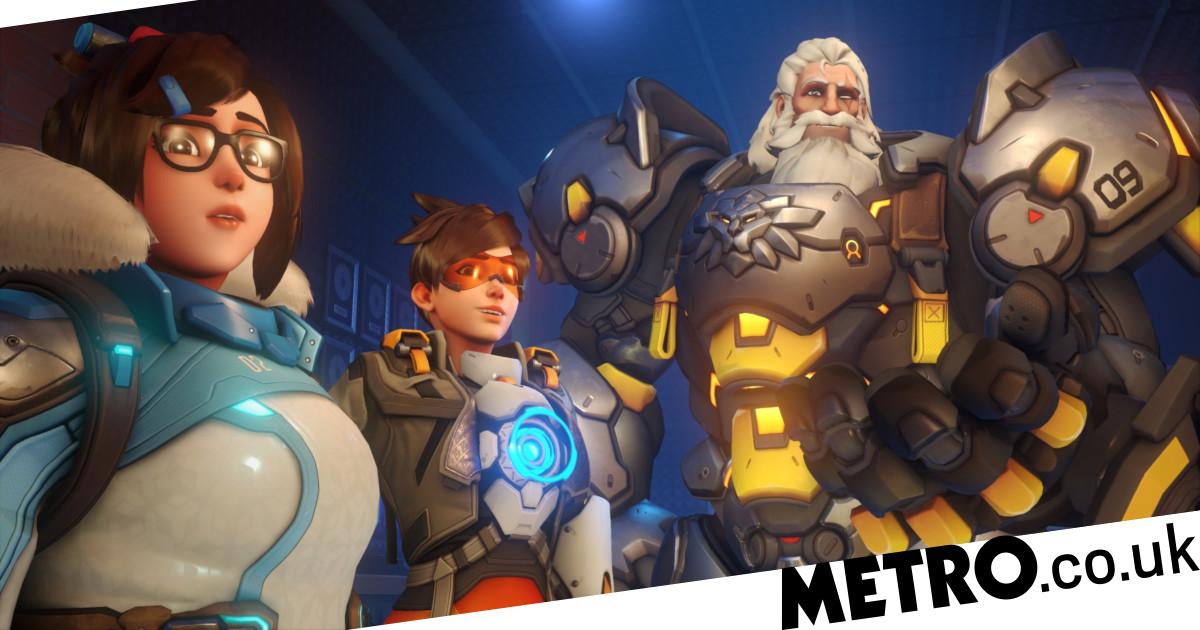