The developers of City Of The Shroud wanted strategic RPG players to shape the game’s ongoing story and take into account the player-based cumulative decisions of the previous chapter for each new chapter. After all, players shape the story by not buying the game. After launching “non-existent sales” in 2018, developers have stated that the game will never end and will soon be removed from Steam.

The developers shared the news with a Steam update.

First, the most difficult news. Unfortunately, the game doesn’t continue to develop beyond what has already been released. The game was launched for non-existent sales, but I tried to counter it with major updates and additional PR rounds to improve the game, but unfortunately it didn’t work. We continued to work on Chapter 2 until mid-2019, but it became clear that we couldn’t develop any more games by the summer. We sought several options to continue the story, but they never paid off.

They continue to say they are sorry for how the development ended and thank the people who supported them. This includes those who purchased the game on Steam and those who backed up the game via a small Kickstarter in 2016.

Another message was posted on the developer’s website that the owner and team leader “abandoned the project and stopped communicating with other members of the team.”

Game development can be difficult and risky, especially if a small team tries something new. City Of The Shroud was a strategic RPG with the goal of creating a divergent story based on player choice, as well as real-time combat, a rare fantasy world, and online PvP in addition to single-player campaigns.

If you already own City Of The Shroud, you can still access it on Steam and online battle mode will continue to work. 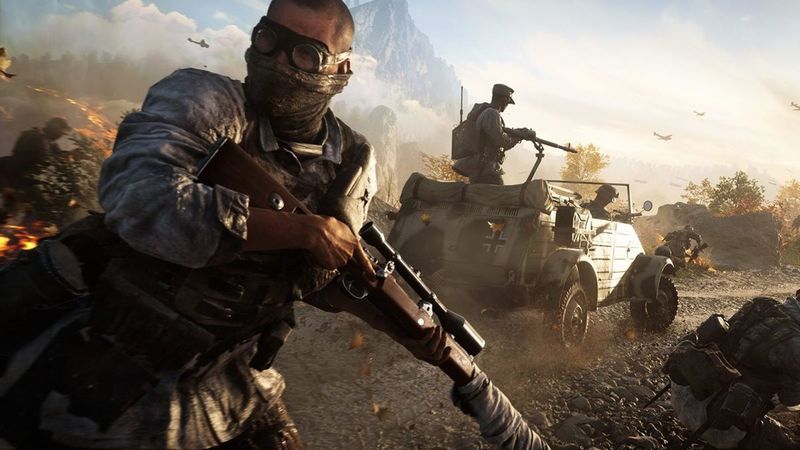 Rumor has it that Battlefield 6 will launch the Xbox Game Pass on the first day.