Alpine Academy Junior set 1 minute 54.087 at the top of the timesheet in an early morning session in Russia. This is less than one-hundredth faster than Martins.

Championship leader Dennis Hauger finished his Prema session in 8th place with title rival Jack Doohan (Trident) on P12. Hauger seems ready to win the title with a 43-point lead from the Australians this weekend.

Doohan got off to a good start first, followed shortly by teammate Clement Novalak.

Alexander Smolier broke through the timesheet at 1’56.211 in ART 10 minutes later, before teammate Juan Manuel Correa first rushed into 1’55 and 15 minutes later set 1’55.680. .. His time was quickly breached by Novalak, who advanced two tenths faster.

Turn 13 turned out to be a nuisance with harder compound tires. Pirelli produced a selection of teams for the Circuit of the Americas before the season finale progressed due to calendar changes.

Smolyar, Iwasa and Ayrton Simmons all had a big lockup in the corner and ran a lot towards the run-off area.

For the final 20 minutes of the session, Colette set the benchmark at 1: 54.682, with Novalak in second and Logan Sargeant, Charlows Racing System’s number one repeater last year.

With seven minutes remaining, the driver tried to make more space for the flying lap, causing traffic jams and previewing what to expect in qualifying.

Hauger and teammate Arthur Leclerc failed an attempt to escape from the quick lap during the last few minutes of the session due to congestion in the last sector.

Doohan made a sudden stop at the end of the session, after the checkered flag and stopped on the track before being pushed away by Marshall.

Simmons, who made his debut on behalf of Hunter Jenny at Charouz and is currently second in the GB3 Championship with one round remaining, finished in P29 ahead of his teammate Zudaneck Chobaneck. 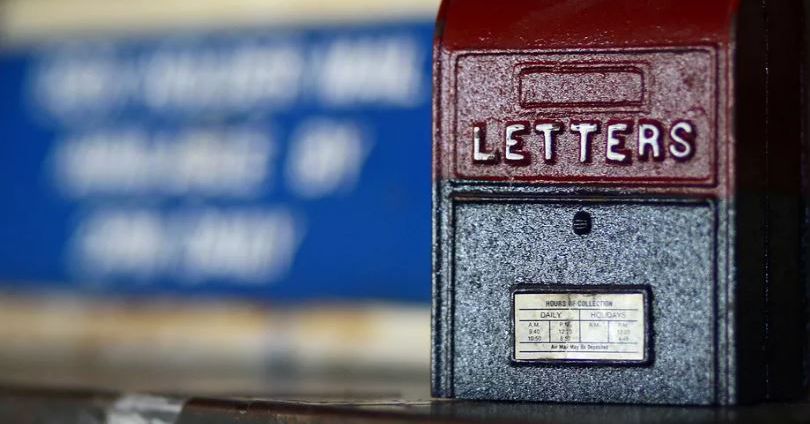