October 28 – Ten Commebol FIFA members shot down all their proposals to support the biennial World Cup at once. South Americans had already opposed the idea, but have now formalized it, saying they would not attend the biennial event.

“There is no reason, benefit or justification for the FIFA-driven changes to host the World Cup every two years instead of four,” Commebol said in a statement after the council in Luque, Paraguay. Stated.

“The 10 countries that make up Commebol have confirmed that they will not participate in the World Cup, which is held every two years.”

Such a clear statement represents another setback for FIFA Chairman Gianni Infantino and FIFA’s Global Development Director Arsene Wenger, who has been driving the concept from the beginning.

FIFA is hosting a global summit in December and Infantino wants to find consensus on plans to move the game forward, but it’s unclear if the summit will include World Cup staging more often. is.

Many sports governing bodies, including UEFA, World and European League groups, and the International Olympic Committee (IOC) are also opposed to this plan.

The World Cup has been held every four years since 1930, except during World War II, with Commebol members winning five times in Brazil and two times in Argentina.

Following Wednesday’s meeting, Commebol said the World Cup proposal “ignores the history of one of the most important sporting events on the planet and turns its back on nearly 100 years of world football tradition.” ..

The current system “rewardes effort, talent, and planned work” and “proves to be a successful model,” he added. 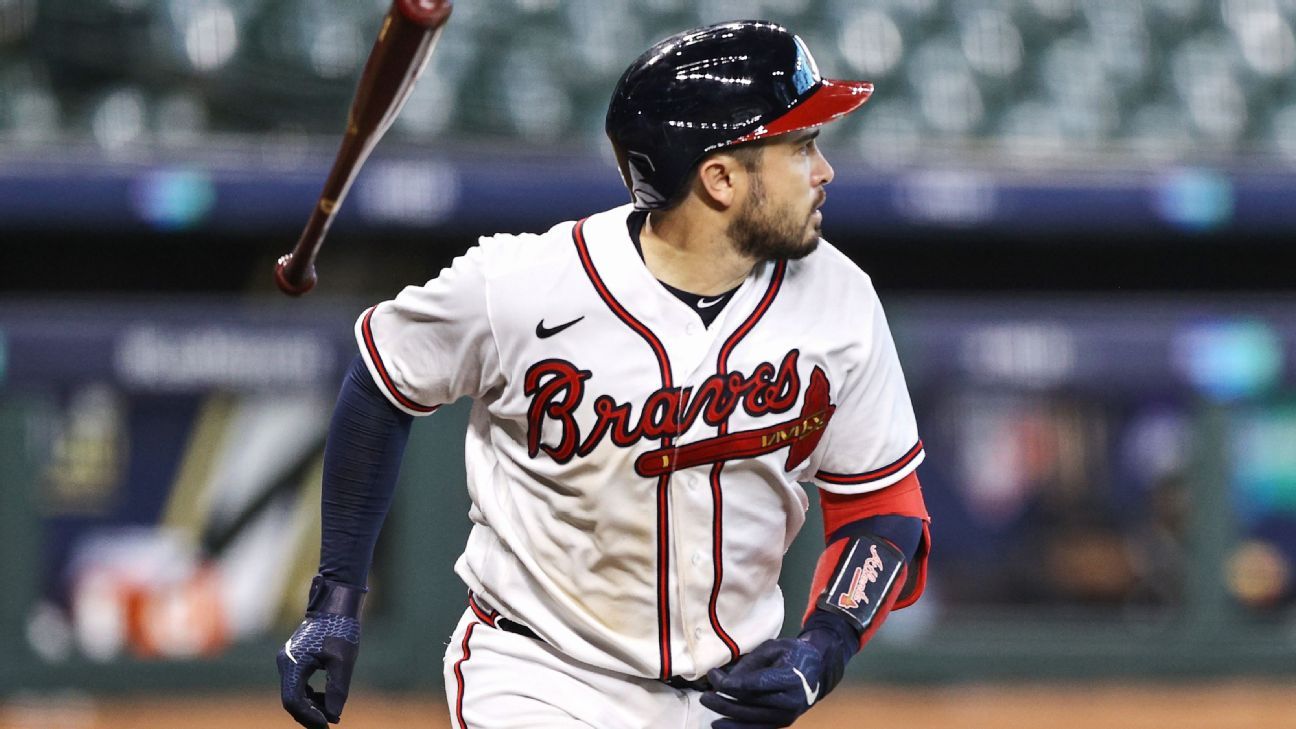