Some wheat-growing areas of the Upper Midwest are saturated, raising concerns about disease pressure.

Dammeras covers the Midwestern North Dakota with BASF and tells Brownfield that it suffers from heavy snowfall and heavy rains in April and May.

“Currently, with a lot of wheat on the ground, it becomes more moist and more likely to become a head scab during the flowering season.”

He recommends using fungicides when the crop is heading, and says that if left untreated, Fusarium head blight can reduce yields by up to 30 percent.

“And so, if you have high DON (deoxynivalenol, or bomitoxin) levels, if it’s not checked, there’s a pretty steep discount in the elevator.”

Melaas also says he is worried about soybean mildew as the growing season begins in a very moist condition. Retired: Are you worried about the recession?Three safer stocks to buy 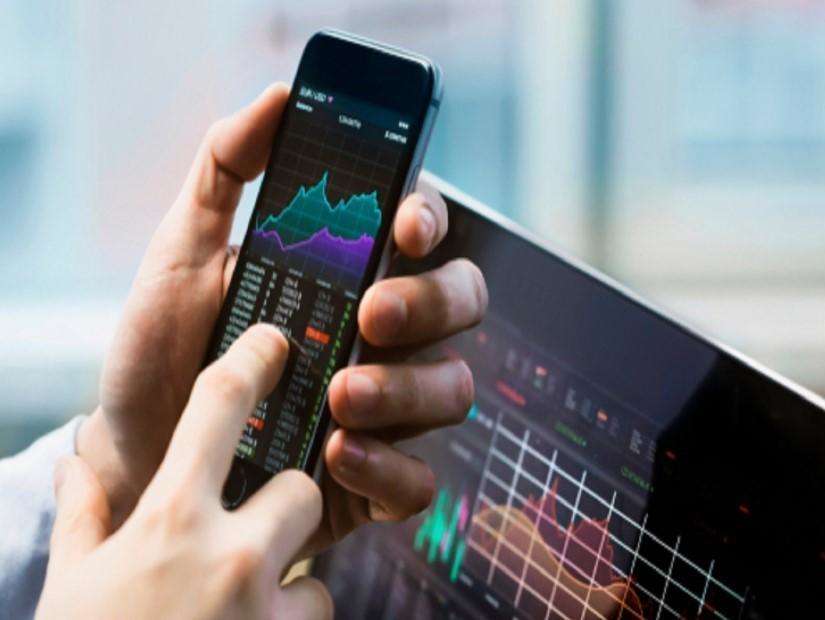 Sensex: MarketWatch: What triggered a backlash in a market that exceeded your budget?