Focusing on the fictional assassin hotel Continental, John Wick’s spin-off has been working for years. And Continental chose Mel Gibson to star, despite being able to choose other actors to lead the series.

According to Deadline, Gibson, who has a controversial laundry list ranging from explicit racism to explicit anti-Semitism, will join Stars’ John Wick Pinoff as a new character named Cormac.

According to reports, Gibson will be the protagonist, but Continental Airlines’ premise focuses on the young Winston Scott of New York in the 1970s (Ian McShane plays an older version of the character in John Wick’s film). I’m guessing.

Continental Airlines has recently been announced to be retooled as a three-night limited series event. The 90-minute special reportedly has a budget comparable to some movies.

On social media, the reaction to the news that Gibson will lead in the next John Wick spin-off is generally treated negatively.

After the record of Gibson’s anti-Semitic explosion during the 2006 drunk driving pullover was released, Bravehart’s star was Persona non grata. But it seems that it was only a temporary setback, as Gibson staged something like a comeback both in front of and behind the camera.

It’s unclear if the creative behind Continental wanted to rely on those who lovingly remember Gibson for a movie like Lethal Weapon. Or if you wanted people to not remember that Winona Ryder called Gibson an “oven jar.” 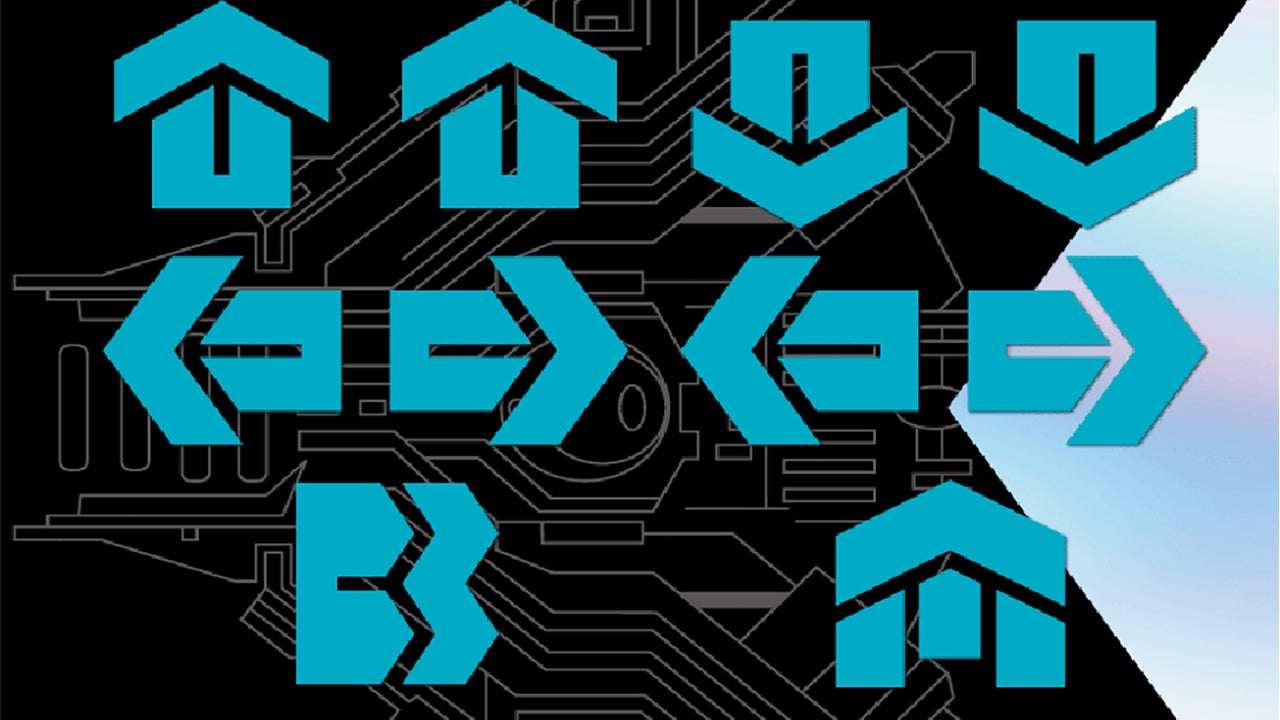 Classic Konami Command now has a store in Akihabara Go with all your heart with Dishonored