South Australia couldn’t last more than 32 overs, as Tasmania had results that hadn’t been seen for more than 50 years.

The loss of diamond ducks by Jake Weatherald, the opening round of South Australia, marked the beginning of the end of the day’s annihilation by Tasmania on Friday.

Weatherd was absolutely torched by his partner Harry Nielsen and ran out without facing the ball. The redback was rolled at 104 with just 32 overs, and four Tassie bowlers stole more than two wickets.

This was the lowest total by the first team to batting in Australia’s 1-day comp since October 2015, 106 games ago.

Also, since the tournament began more than 50 years ago in 1969, the total number of innings made to Tasmania was the second lowest.

To insult the injury, the Tasmanians scored the required run in just 18 times, thanks to 68 to 54 balls from captain Tim Paine.

The Tasmanians had only one wicket down and the match ended in Melbourne before 2:00 pm.

It continued the horror run for SA. The redback was rolled by NSW with only 205 on Wednesday after achieving 365 in a near-record launch at WACA last week.

The Travishead team remains anchored at the bottom of both the shield and the table of the day and will not win either tournament.

Meanwhile, Tassie jumped to the top of the table for the day after already defeating Victoria earlier in the week. 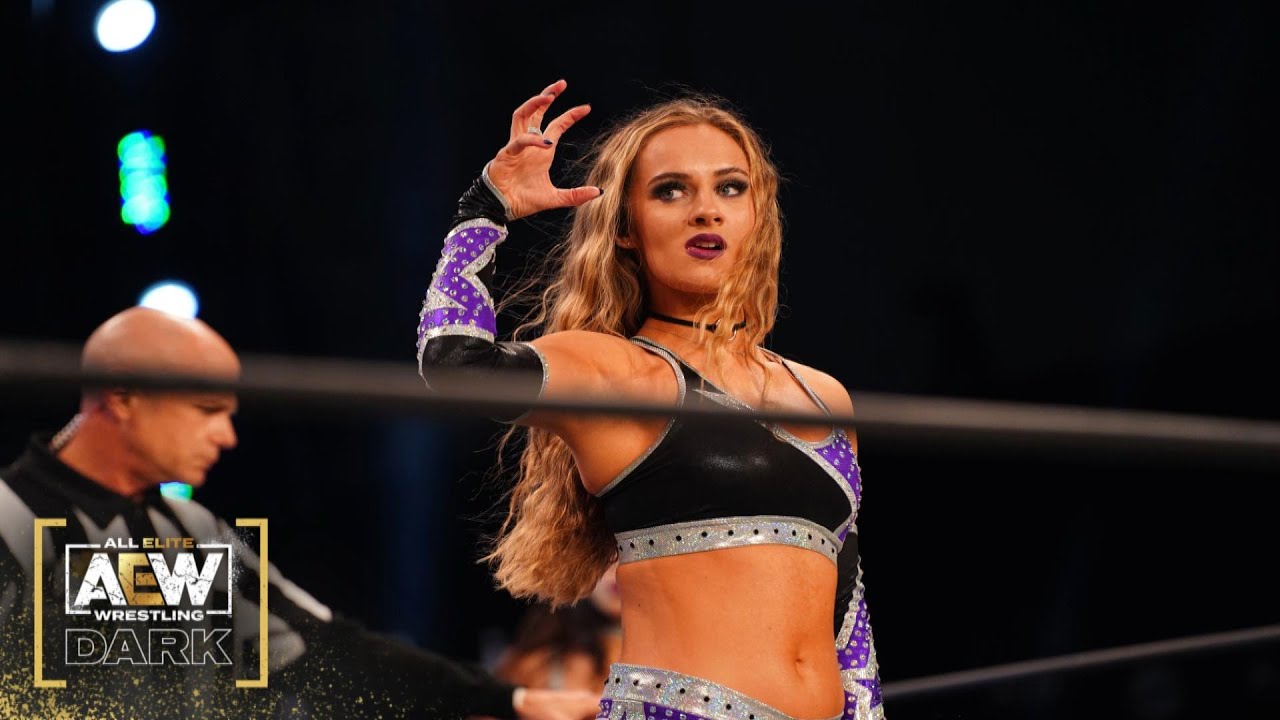