A historic moment for CS: GO yesterday, the game observed the first ever official mid-match player change during a Vitality-Complexity showdown. When exchanging the Kévin “misutaaa” Rabier for the Nabil “Nivera” Benrlitom, it was Vitality’s Frech side who gave the latest Newest Recruit the opportunity to play on the Dust2 side.

Relation: ScreaM’s Brother Nibera is reported to join vitality as the sixth player

Vitality will be the first in-game alternative in CS: GO history

Already acclaimed by the CS: GO community for its great presentations and various great segments between matches, BLAST Premier Fall 2020 was the first tournament in CS: GO’s history and capped as it witnessed the official mids. Added another star to-Replacement of match players.

Vitality after winning the first map against Complexity with a score of “16-14” in Nuke yesterday decided to give the latest rookie Nivera the opportunity to play on the side of the second map Dust 2. .. This is the historic moment of CS: GO. It was the first time a change had taken place in an official tournament.

Despite Vitality’s loss of the map, it was a great outing for Nibera, who achieved a rating of 1.11 while scoring 22 kills in his name and winning the top flag on the side. Following this map, the youth was exchanged for misutaaa, which the French side continued to win the last map of dizziness and secure the series “2-1”.

They are the only team to play in BLAST Premier: Fall 2020 and have a roster of 6 people so far using alternative rules. Again today, I saw misutaaa and Nivera replaced by Vitality between the maps, as I defeated BIG so comfortably in both Dust 2 and Overpass.

Astralis and G2 Esports also currently have a roster of six people, so it would be interesting to see if they choose to take advantage of the replacement rules. It will make the viewing experience a bit more interesting, and personally I would like to see how well Danes make use of their players in tournaments where switching players during a match is allowed without penalty. Was there. 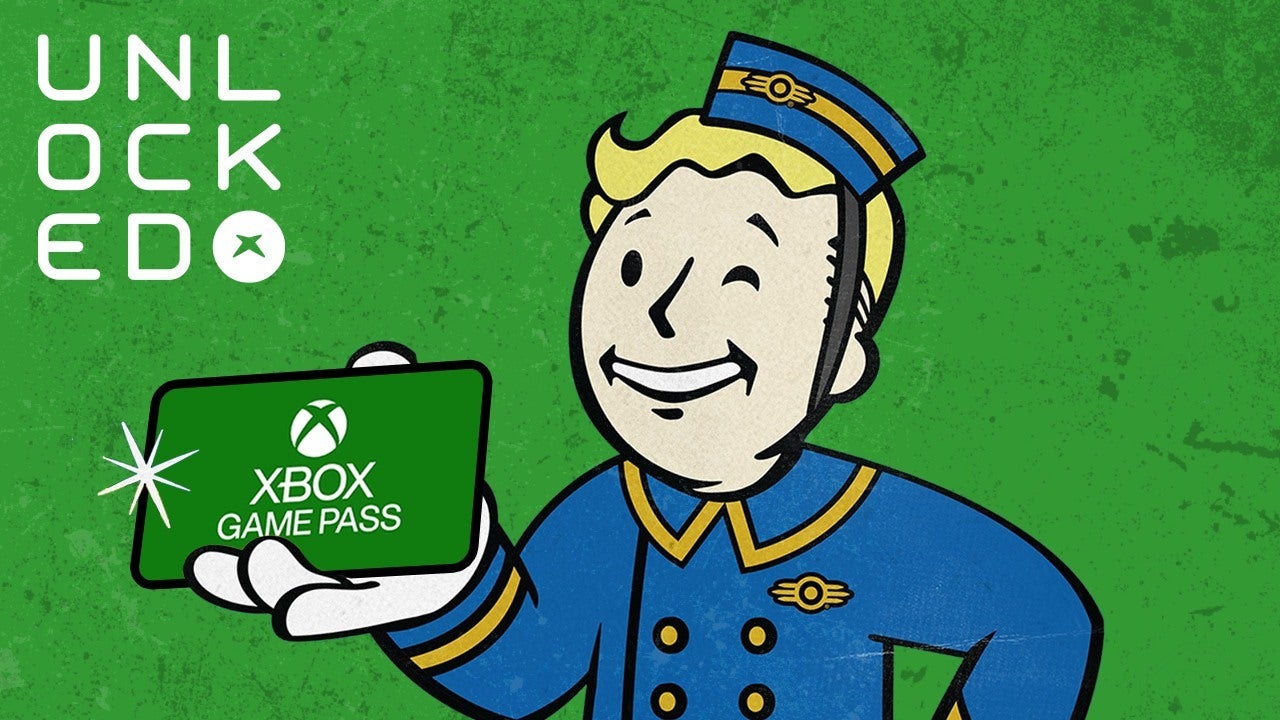 Mantic look behind the Vanguard update