Like many game studios, The Witcher 3 and Cyberpunk 2077 developer CD Projekt Red was forced to work overtime, especially for weeks and months before the final release of the title. CD Projekt recently announced to employees that everyone needs to work six days a week until the release date of Cyberpunk 2077, after which the game was postponed.

In a recent investor phone comment, co-CEO Adam Kiciński said the Cyberpunk 2077 crunch was “not so bad-and never.” Kiciński admitted that some of the team, including testers, engineers and programmers, were “terribly crunching”, but said that “most of the team hasn’t crunched at all since they finished their work.” I neglected the charge. Of forced overtime for the rest of the studio.

“It’s not that heavy. Of course, it’s a bit extended, but there’s feedback from the team. They’re happy with the additional three weeks, so there’s no threat to the crunch.”

“I would like to sincerely apologize for what I said at the investor conference call on Tuesday,” says Kiciński in a new email to employees who received a copy of Bloomberg News. “I didn’t want to comment on the crunch, but I did, and I commented in a sneaky and harmful way.”

Kiciński adds: What I said wasn’t even unfortunate, it was terrible at all. To that end, accept my most sincere and honest apology. He concludes the email by encouraging employees to talk to him directly.

Crunches and forced overtime are bad, no matter what industry you are in and the financial incentives you receive to encourage you to stick with it. Two years ago, I published an article titled “How to Become a Gamer in an Industry That Hurts Developers.” In this article, we talked to industry supporters about what players can do to help developers in absurd times.

The answer is not a boycott. Developers are still proud of their work and deserve support. But you can look forward to and enjoy Cyberpunk 2077 without reducing the burden on developers or trying to get rid of problems. 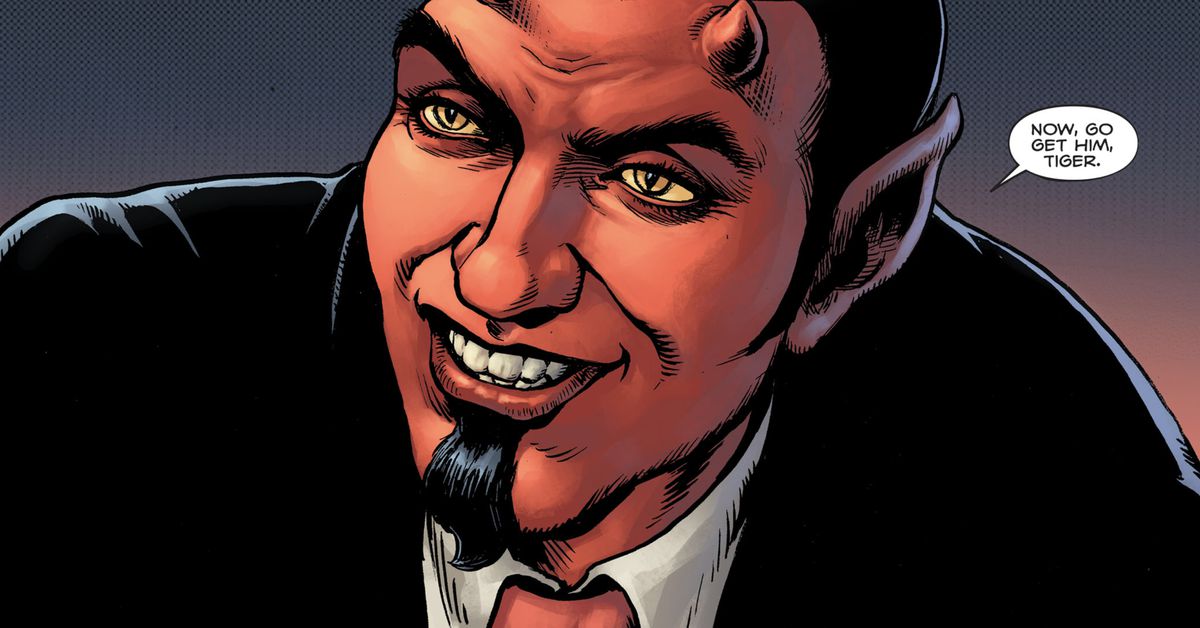