Cyberpunk 2077 Hotfix 1.04 is available for PS4 (backward compatible with PS5) and Windows PCs and will soon be migrated to Xbox One (and the Xbox series). Confirmed by CD Projekt Red.

A Review of the Lost Legends and Secret Fairies – How to become a zombie in the war zone Borderlands 3 celebrates its second anniversary with a space plunder event 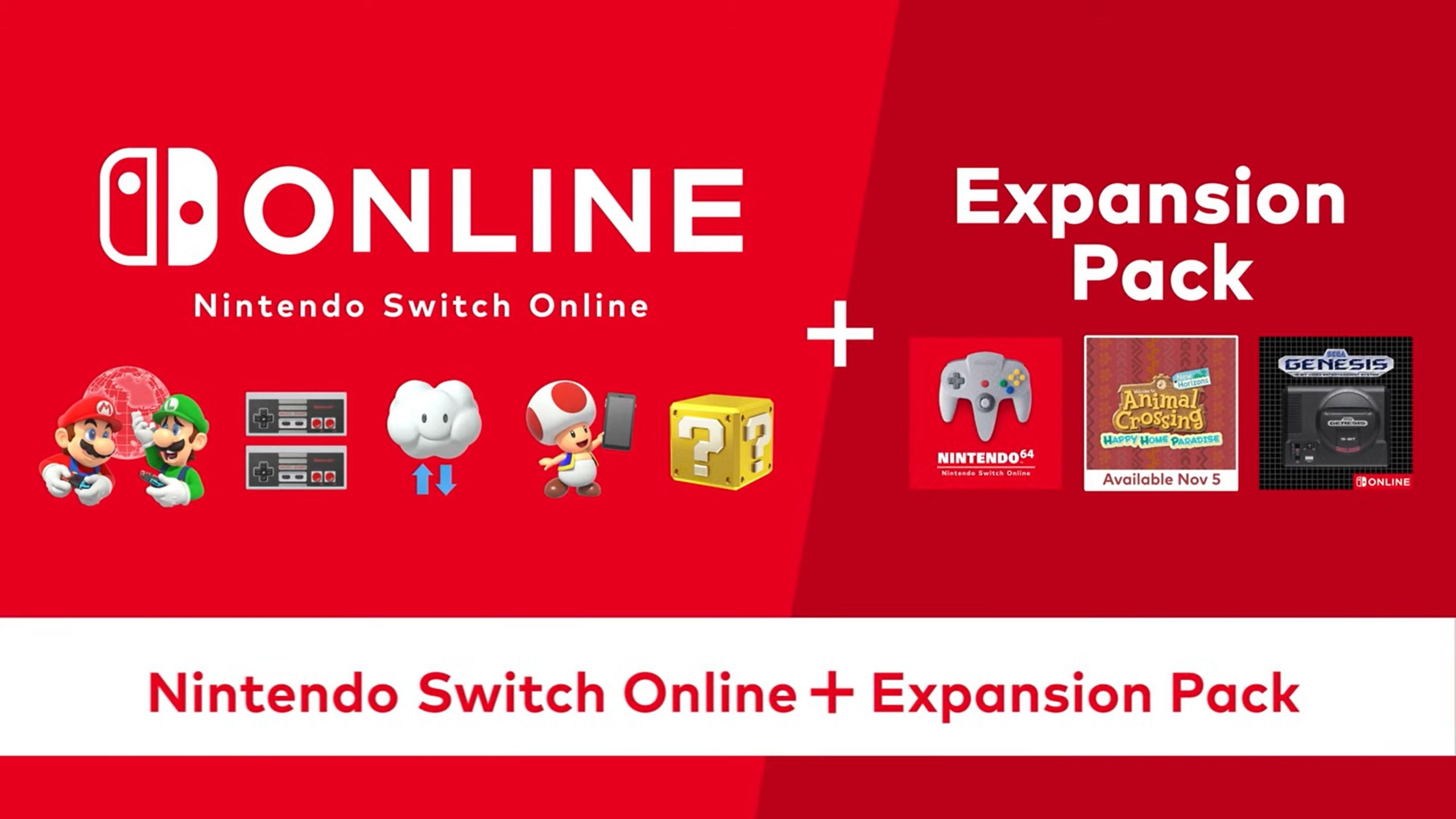 Nintendo Switch printers and apps will be available next week in time for the New Pokémon Snap.