CD Projekt Red aired another Night City Wire and released a number of new trailers for the next RPG. Cyberpunk 2077, Includes gameplay details for the last few weeks before the release.

The video includes a huge gameplay trailer showing character customization and dialogue selection, giving you insights into the music you hear when you blow up Night City, looking behind the scenes with game scores and soundtracks. To do. CD Projekt Red also revealed that the game has a streamer mode. When this mode is enabled, copyrighted music will be replaced with more DMCA-friendly tracks when broadcasting the game to viewers.

Finally, take a closer look at the characters in Johnny Silverhand and get a glimpse behind the scenes of actor Keanu Reeves contributing to the game. This goes far beyond the average celebrity cameo. Reeves seems to have worked very closely throughout the production process, including motion capture. 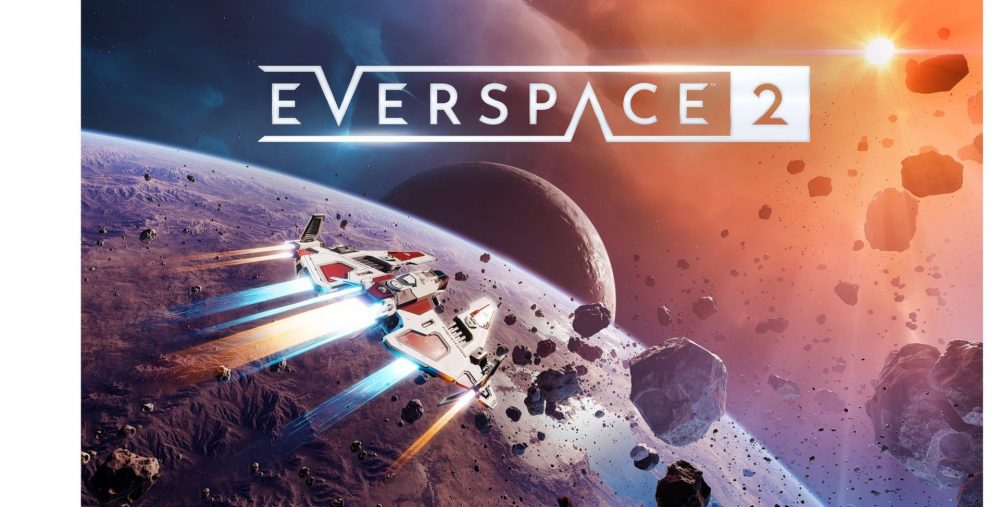