Jon Jones has vacated the UFC Light Heavyweight Championship in pursuit of a heavyweight title. UFC President Dana White says Jones will crack the belt in his first heavyweight fight.

Jones gave up the light heavyweight belt in August 2020. Initially he said he was in conflict with the UFC over the deal, but later said he wanted a shot in heavyweight gold.

Things were pretty quiet on the front lines of John Jones as White promised Francis Ngannou to take the next shot with Miocchi and a heavyweight belt.

He will fulfill that promise with Miocchi vs. Ngannou, who is currently heading the UFC 260 in Las Vegas on March 27th. White said on Friday Jones would win the match.

“We know what (Jones) wants,” White said in an interview. TMZ sports.. “He wants the winner of Pipe and Francis, so the fight happens first.”

Jones was urged to win the Miocchi vs. Ngannou winner, White said, Jones will face the winner.

“It should happen this year. If the fight between Stipe and Francis took place before the summer (as expected), there could be a (Jones winner) in the summer.”

Jones has long been involved in the fight against Israel Adesanya. This is mainly because the two are talking to each other on social media. Don’t expect that potential match to simply escape, as Jones is moving to heavyweight.

With Adesanya now the UFC middleweight champion, it’s unlikely that the fight against Jones will pay off, but he doesn’t think so.

He claims he intends to chase Jones to the heavyweight division, and Adesanya’s first step is the light heavyweight title. If he proves successful against Brahovic, it may not be long before he finally takes another step to resolve his score with Jones. 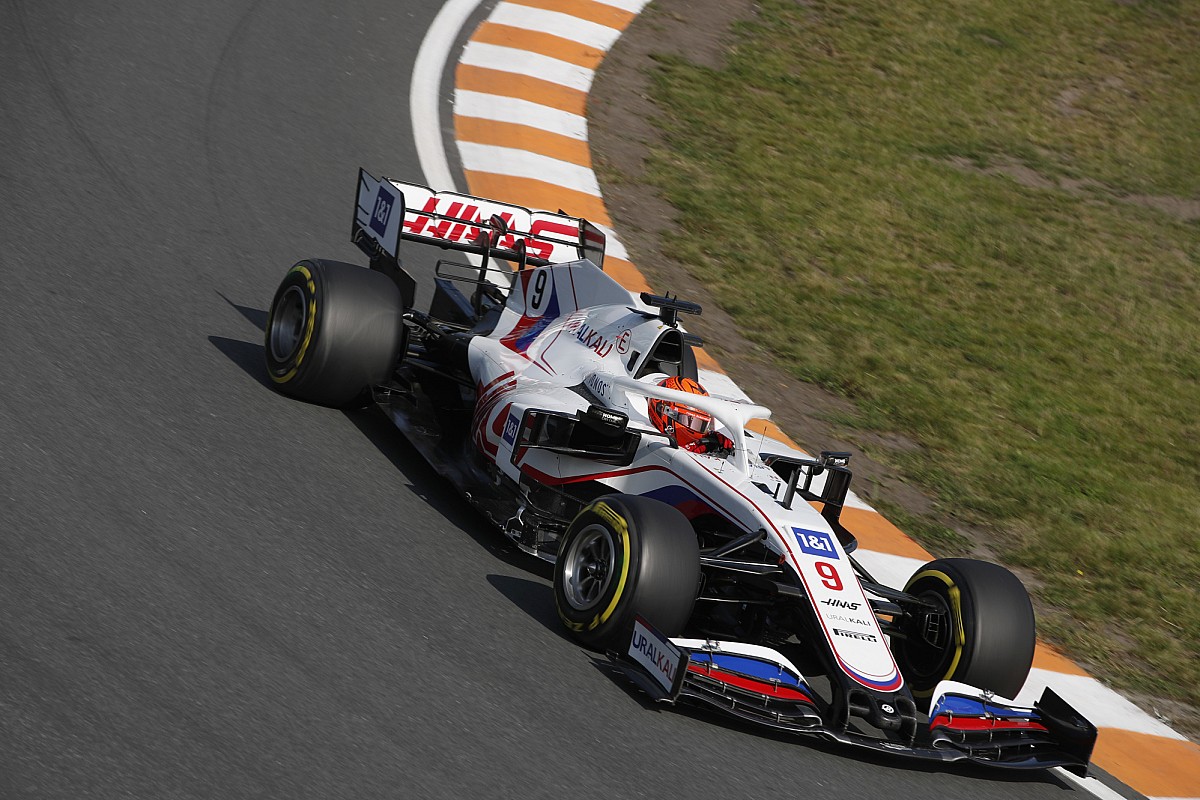 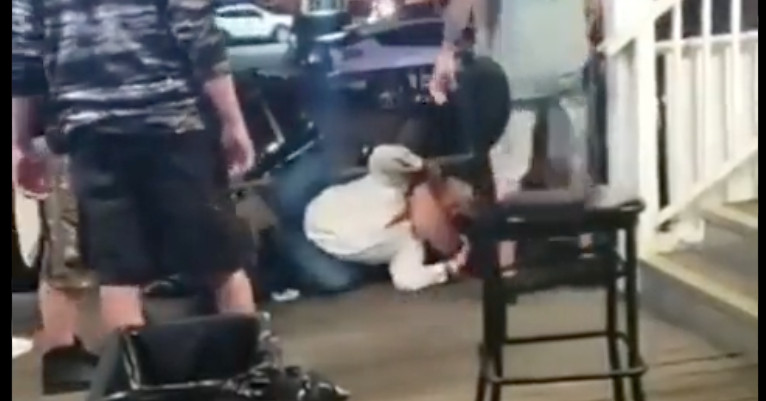