Paris (Reuters)-Emanuel Faber, CEO and chairman of the French food group Danone, gives the weekly magazine Le Journal du Dimanche a “arbitrary” view of whether the role should be split in two. He said he didn’t have it.

Farber has been asked by activist investor Bluebell Capital Partners to resign after investing in the company at the end of last year. Danone’s stake fell 27% in 2020, making the company a key target for activist funds.

“The separation of roles between chairman and chief executive officer has been the subject of multiple debates over the years,” Farber told the newspaper in an interview released Sunday. “Is it essential? In any case, I have no dogmatic view of the issue.”

Farber has been Chief Executive Officer since 2014 and also served as Chairman three years later.

Just as the COVID-19 pandemic further complicated the group’s outlook and robbed the restaurant sector of sales, he stepped up actions to ward off activist investors.

In November, it announced plans to reduce 2,000 jobs and would reduce its product range. Farber confirmed that it included a reduction of 400 jobs in France.

According to Farber, the pandemic has generated group sales of € 1 billion. He said sales of mineral water fell by 30%.

https://www.investing.com/news/stock-market-news/danones-faber-says-not-dogmatic-about-ceochairman-role–jdd-2404294 Danone’s Faber says he’s not “arbitrary” about the role of CEO-Chairman 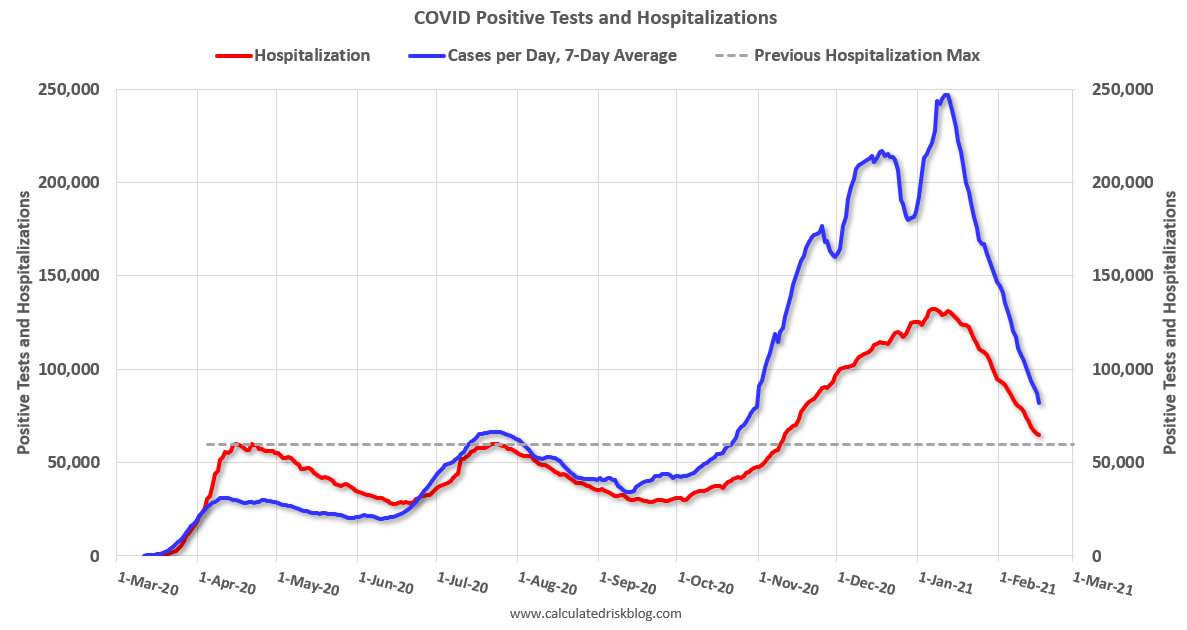