F1 is currently embarking on the latest triple header races in Mexico, Brazil and Qatar, bringing considerable distance travel to staff involved in all three events.

On Wednesday, prior to the Sao Paulo Grand Prix weekend, it was revealed that some teams were still waiting for cargo to arrive in Brazil, affecting their preparations at Interlagos.

Autosport understands that about half of the grid is still waiting for cargo to arrive in Brazil. Some of them will not arrive until Thursday.

This means that some mechanics and team members will face work throughout Thursday night and are all ready in time for the start of Friday’s on-track run.

F1 confirmed on Wednesday that bad weather caused travel delays in autosport, but it is not expected to affect the race weekend.

A F1 spokesman said, “Weather conditions delayed cargo leaving Mexico on Monday, which means that some cargo will still arrive in Brazil.”

“We don’t expect this to arrive tomorrow and have a significant impact on the race weekend.”

Mechanic working in the Mercedes garage

Cargo delays add another challenge to the team prior to the third and final Grand Prix of the season, which includes sprint races as part of the schedule.

Following the format’s debut at Silverstone followed by a run at Monza, this year’s third sprint race will take place on Saturday in Interlagos.

This means that, like the previous two events, the race weekend schedule will be significantly revised and traditional qualifying sessions will take place on Fridays from 4 pm to 5 pm. The first practice of the Sao Paulo Grand Prix begins at 12:30 pm on Friday. 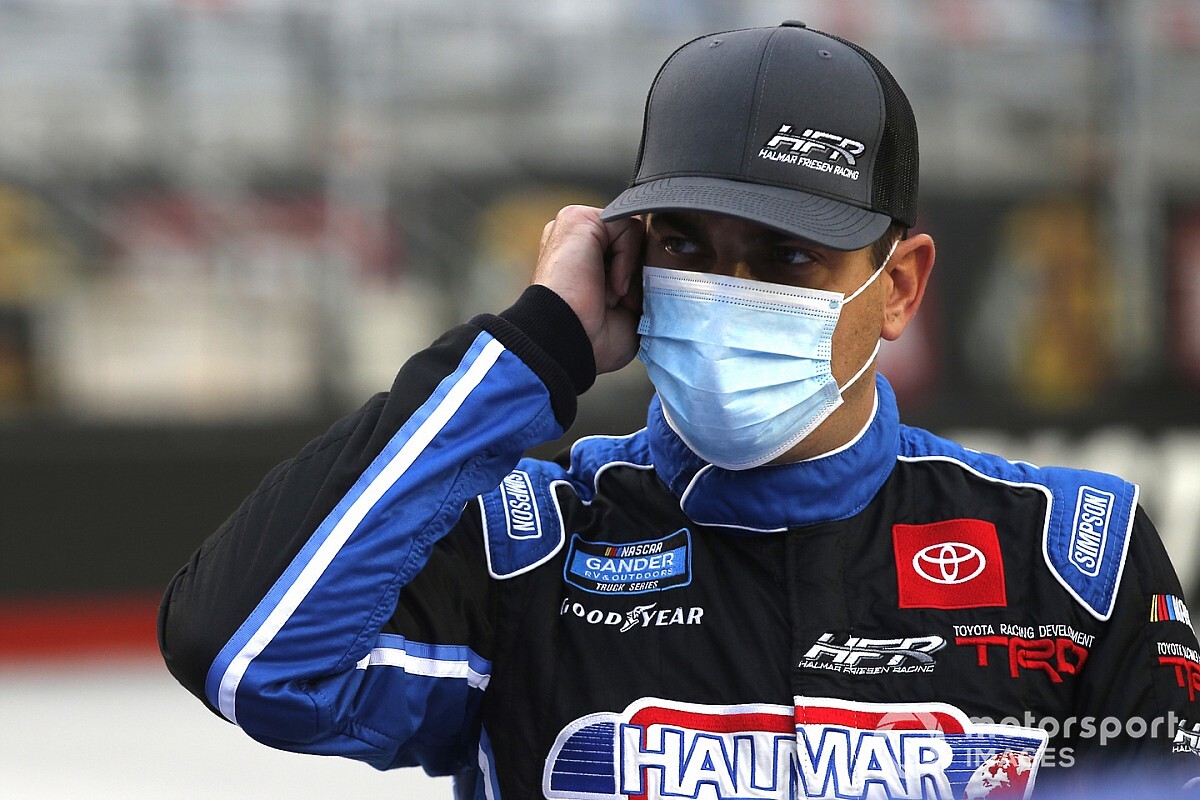 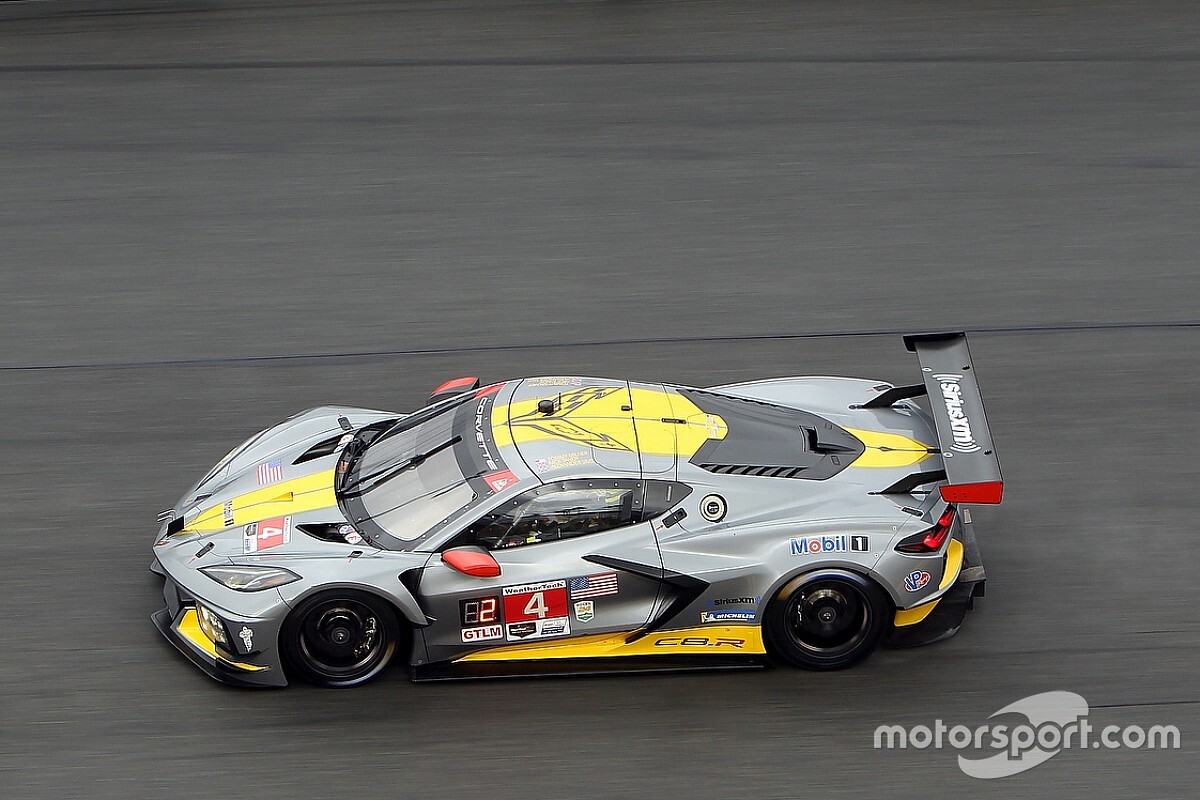 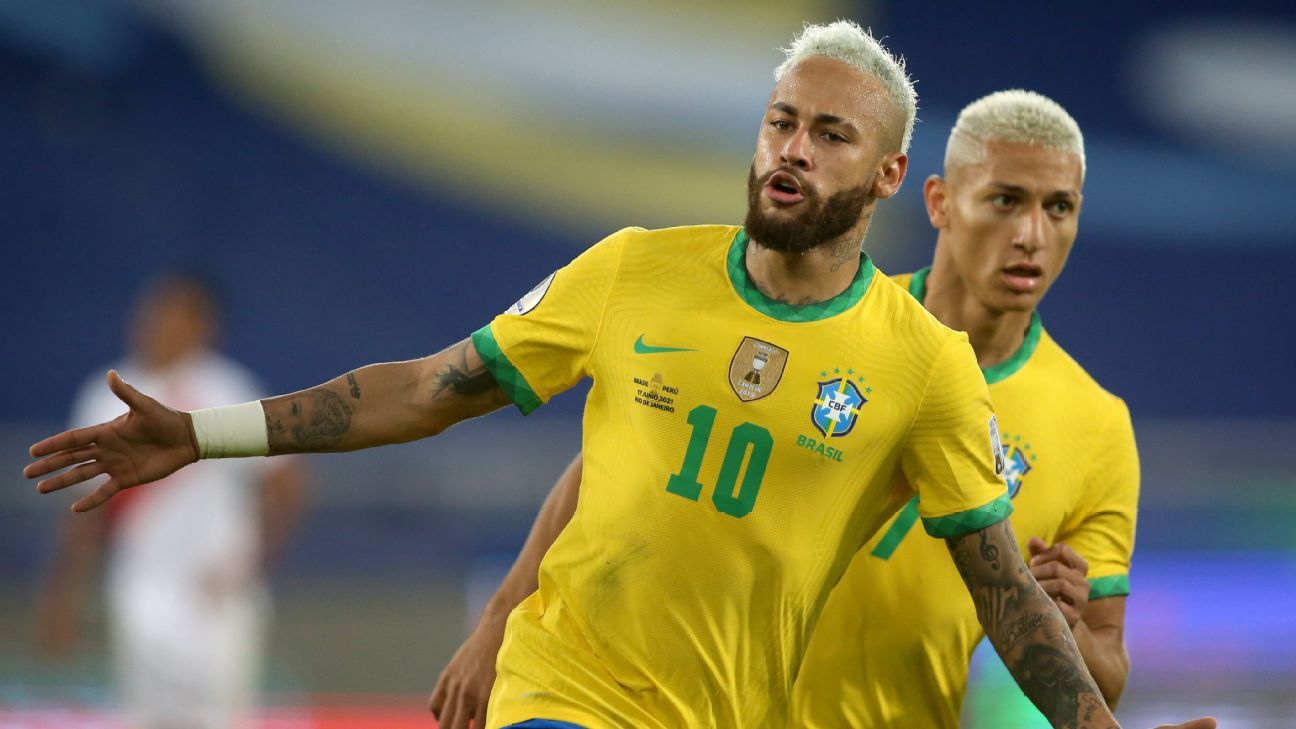