Q: You mentioned that new content is planned after the release, but mobile free-play games will almost certainly live or die if the content slows down. What kind of cadence are you thinking about?

A: I think it needs to change, but we don’t want players to wait long. I think a nice beat for 5-6 weeks is what I call a nice cadence.

Q: Especially in South Korea, I saw a lot of mobile games that run on both smartphones and PCs. Are you considering extending it to your PC or console? This kind of visual doesn’t look bad on the PlayStation, Xbox, or Switch at all.

A: These graphics in the mobile game are great, so I’m happy to compare this game to console-quality titles, but for now, we’re focusing on mobile-only releases. No one knows what the future holds, but at this point it’s a mobile-only title.

Q: This is an online multiplayer game, so I think you’re aiming for a social experience. What means of communication do players have to talk to and coordinate with each other in the game?

A: Of course, there is in-game chat, then there are basic social elements such as alliances and guilds.

It also provides some fun ways to talk to each other outside the app, such as forums and Discord.

Q: The game is set to an open world. How do you transition between that and the modes announced today?

A: Approximately 85% of gameplay takes place in an open world with all other players at the same time. Second, some modes are like instantiated dungeons in other games. You basically board an Omega Flight Jet and are transported there.

Q: You have been very quiet for a year after the first announcement. Is this due to a pandemic that delayed development, or is it simply because you chose to work away from the spotlight?

A: The team spent normal development time creating games that could live up to expectations. Marvel fans expected a lot from Marvel products and we wanted this to be the best game we could make.

Q: That’s true. They are probably one of the most demanding fan bases in the world.

A: Publicly we were quiet, but behind the scenes we worked very loudly every day to create a very high standard game. It’s a game that Marvel fans demand and deserve.

Q: Do you think this is probably one of the most ambitious mobile games ever made?

A: There is a reason it is called a “revolution”.

In short, we believe that there are some very innovative features we have developed that will be very broad and engaging. That’s why we called it a “revolution.”

With this visual fidelity and open-world experience, Marvel’s title is widely and appealing.

Q: This game seems to have a lot of emphasis on the core gaming experience compared to regular mobile games. Specifically, it seems to be a more hands-on experience than many other games that rely on large-scale automation. Still, the challenge is that core gamers tend to resist mobile games a bit, at least in the west. How are you trying to overcome this challenge?

A: We hope this game will be a cozy experience for all Marvel fans, whether core or casual gamers. Of course, there are many different game styles and lifestyles, but the game is not only the first touchpoint for console gamers to play mobile games seriously, but also to provide casual gamers with this kind of experience. I hope to be the first touchpoint of. Basically, I would like to put together two extreme elements.

A: (Laughs) In general, open world games are beginning to be accepted in mobile experiences. For many years, I was preparing for the arrival of this time. Core gamers will find it very loyal, but we also spent a lot of time creating an onboarding experience so that casual Marvel fans can enjoy this game. It was. We’ve been working on mobile experiences for a long time and we’ve put all our experience into this game.

Q: On the other hand, is there any automation for players who are accustomed to handing off gameplay in mobile games?

A: It’s easy to see if there’s any automation, but this is a game that we want players to come back to every day for a long time. Of course, we believe that actual gameplay is essential, so there is a lot to experience. Still, in a way, I also hope that I’m as tireless as possible. We want to have a great experience with every little bit. 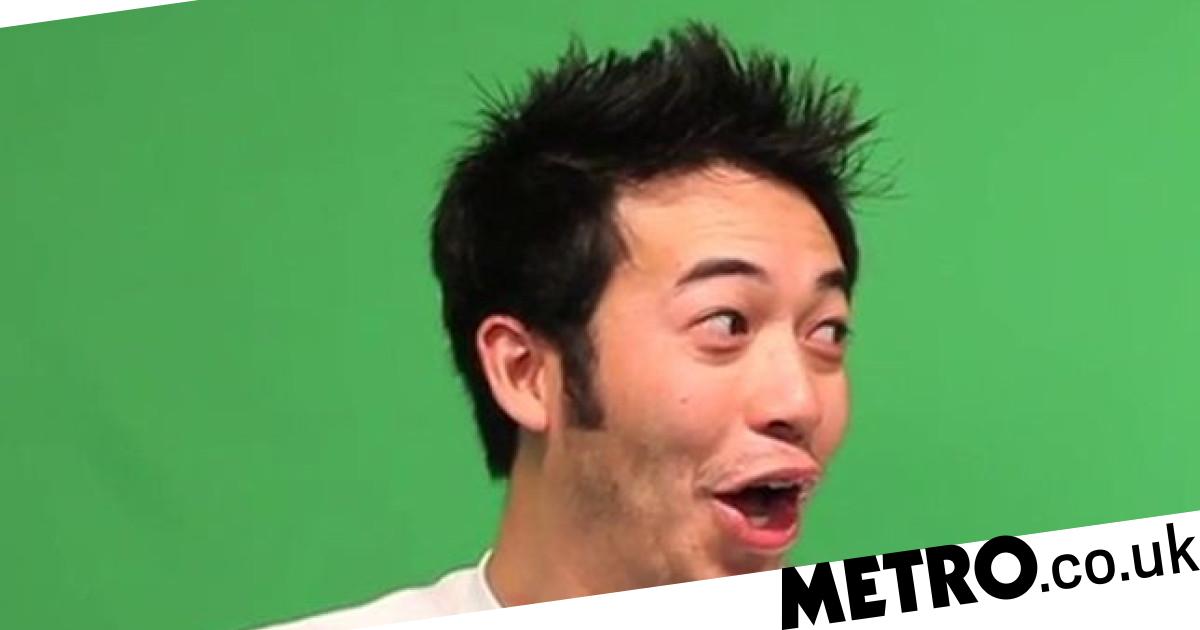 Someone needs to play a game about: Chimney • .net