After releasing Devil May Cry 5 in 2019 and releasing a new special edition of action titles for next-generation platforms just a few months ago, the game director is now teasing what’s coming next. He hasn’t fully revealed what Capcom’s development team is working on, but it seems likely that some sort of announcement will come soon.

Capcom’s Hideaki Itsuno has released a new image and statement celebrating the New Year in a new Twitter post. Ituno started by calling on players to give them shots if they haven’t played the new Devil May Cry 5 Vergil DLC yet. The beloved video game creator said his team’s next project seems to be developing in parallel with DMC5 and is still on track for now. Ituno finished the tweet saying that the next game is still quite far away, but asked fans to get excited about the next release.

Congratulations on your development!
Did you play DMC5 SE?
If you haven’t done so yet, this is Vergil DLC!
The project is actually on. The project is. pic.twitter.com/NaXlQbUC3j

Obviously, the big problem here is only related to what the Ituno and Capcom teams are currently working on. I don’t see any explicit teasing in this tweet, but there is a decent guess as to what will happen next, based on what has happened in recent years.

Dragon’s Dogma 2, the sequel to the 2012 action-adventure title directed by Ituno, seems to be the most likely candidate to struggle with. In the past, Ituno clarified that he wanted to make a sequel to the game for quite some time, and almost chose to do so instead of developing Devil May Cry 5. In recent months, Capcom claims that it is already actively developing Dragon’s Dogma 2.

I’m not sure if Capcom is actually making it, but as Ituno suggests, it may take some time to actually get it. Also, because it’s so far away, the game won’t end up being the final generation of hardware and may be written specifically for the PlayStation 5, Xbox Series X / S, and PC. 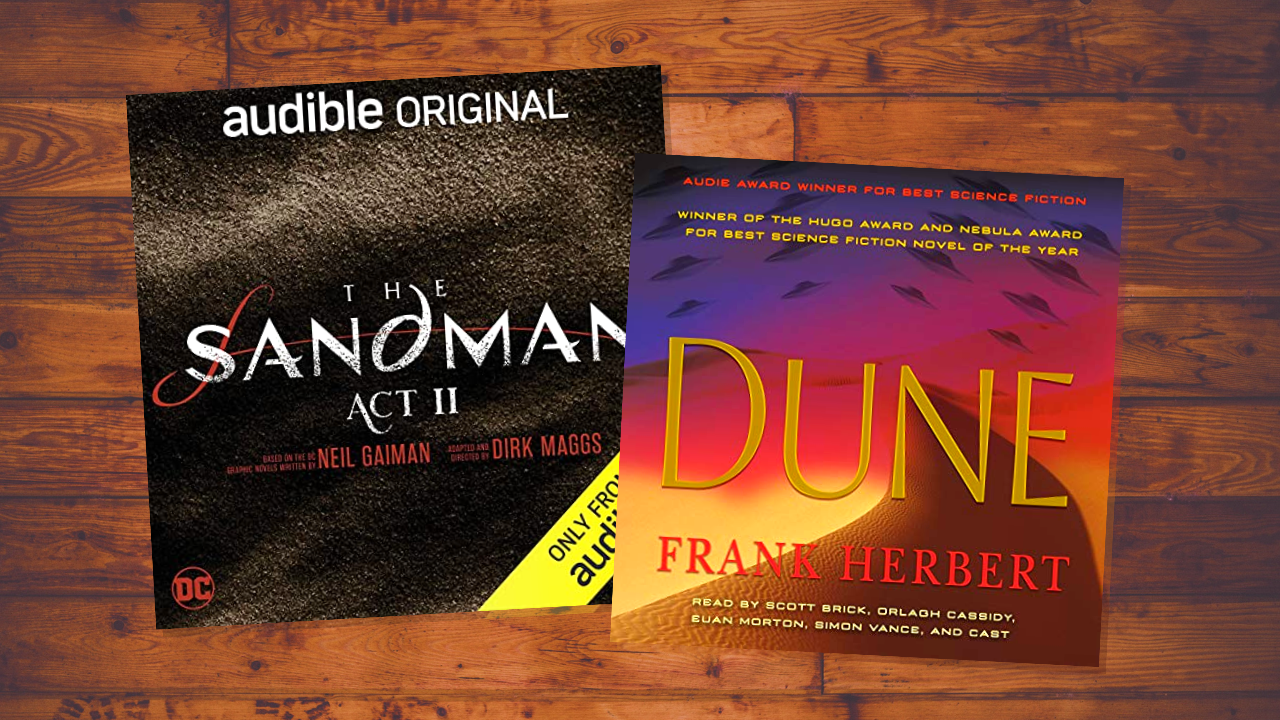 This new audible deal is incredible (for a limited time)