Earlier this year, the Diablo Immortal team ran a detailed closed alpha test. In this test, a great community provided invaluable feedback on all features and systems. Since then, the team has been working hard to implement that feedback and add exciting new updates to the game. Blizzard has announced that the next testing phase, Diablo Immortal Closed Beta, is about to begin.

Similar to the previous Diablo Immortal public test, the closed beta is only available on Android and in some areas where a limited number of players can participate. Lucky adventurers invited to the beta will soon receive a notification from Google Play detailing how to log in and jump to action. A closed beta server will open in Canada from 5 pm Pacific time. In Canada, local players can test Diablo Immortal for the first time. The same is true in Australia. In the coming weeks, we will also open servers in South Korea, Japan and China to make test builds of the game available in the local language.

Diablo Immortal Closed Beta features a ton of updates and new content, including:

Having tested some end-game features, Diablo Immortal Closed Beta runs for weeks to give players enough time to dig deeper into them. The exact end date of the closed beta will be announced later.

Ferrel reveals the reason for the split with Adam McKay 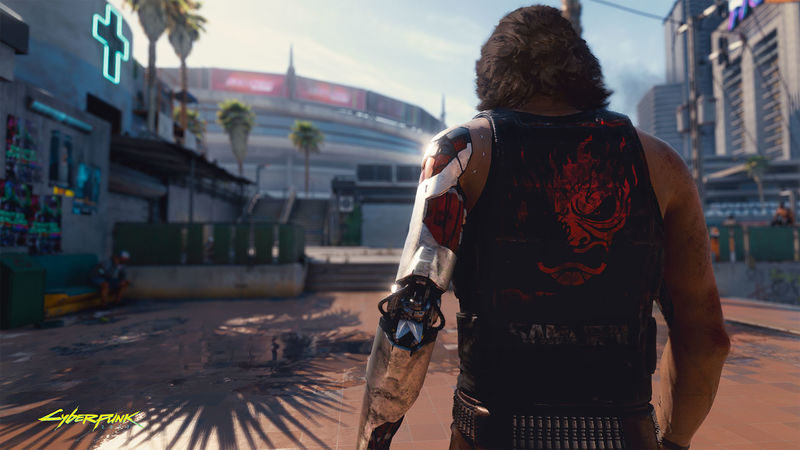 Microsoft has added a warning to the Cyberpunk 2077 store page River, a real dog that inspired Dogmeat from Fallout 4, has died • .net Call of Duty: Warzone and Mobile have “transformed” the franchise, Activision said 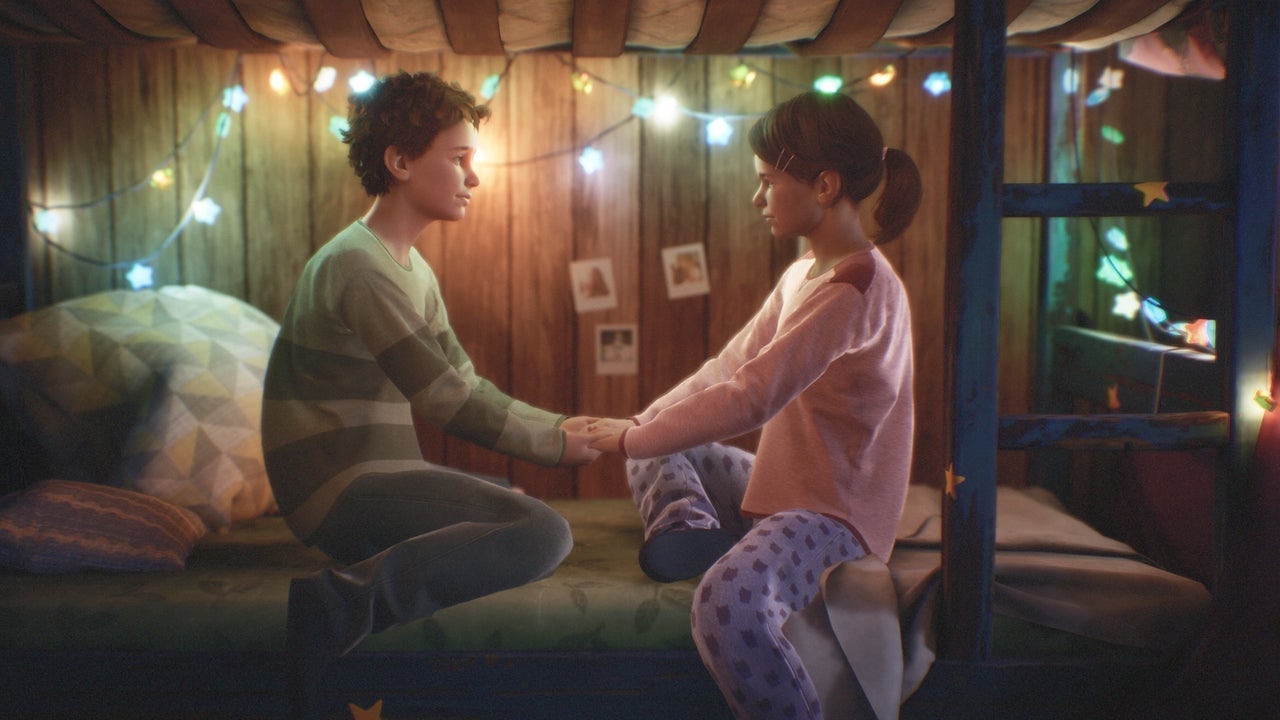 Why are Xbox and Steam free throughout Pride Month?